Sometimes you have to zoom out and see the bigger picture to find the good news.

Here it is: humanity survived another year.

(Of course, in an audience of philosophers, there’s bound to be some people who disagree that this is good news. Perhaps they can be consoled by the fact that our continued survival gives them more time to try to convince others of their position.)

Zooming in, we find a lot of bad news, starting with roughly 1.8 million humans dying this year in the COVID-19 pandemic, another roughly 80 million sick with it to varying degrees, and a new, possibly more contagious strain of the virus beginning to make its way around the world.

Daily Nous focuses on the philosophy profession, and sometimes—perhaps often—what’s of interest to philosophers in their professional capacities and what’s of interest to the rest of the world diverges. But the pandemic and responses to it involved substantive philosophical issues in ethics and philosophy of science, as well as academic workplace-related matters, and so a number of posts here took them up.

Among the more popular philosophical pieces related to the pandemic were a pair of guest posts: “Thinking Rationally About Coronavirus COVID-19” by Alex Broadbent (Johannesburg) and “Further Philosophical Considerations about Covid-19: Why We Need Transparency” by Stefano Canali (Leibniz U. Hannover). In regards to the pandemic’s effects on the academic institutions philosophers work and study at, of particular interest were “Next Year’s ‘Extra Brutal’ Philosophy Job Market: Alternatives & Short-Term Opportunities?” and the follow-up, “Much Fewer Academic Philosophy Jobs Advertised This Season,” both featuring analyses by Charles Lassiter (Gonzaga). Readers were also concerned about PhD programs ceasing admissions in light of the pandemic, and whether faculty should be required to teach in person. You can check out other posts related to the pandemic here.

Other major news stories that had correspondingly popular posts were the U.S. Presidential election, about which a large edition of  “Philosophers On” (16 contributions) was put together, and the protests sparked by the murder of George Floyd by police officer Derek Chauvin.

Yet the most popular post this year at Daily Nous was about something most people haven’t heard of: a new language model for computers called GPT-3. “Philosophers On GPT-3,” a group post edited by Annette Zimmermann (York, Harvard) was widely circulated online, discussed on Hacker News and social media, and ended up in the Wikipedia article on GPT-3. It even prompted some GPT-3-authored replies.

A very popular topic this year continued to be threats to and eliminations of philosophy departments and philosophy major programs, typically owing to budget concerns that had been exacerbated by the pandemic. This included news like Liberty University’s firing of its entire philosophy faculty, Ohio University’s planned mass layoffs of facuty, and the proposal to eliminate the philosophy department at Illinois Wesleyan. There was enough of these kinds of attacks on philoosphy this year that the chair of one department asked that I create space at Daily Nous for the ongoing collection of information about the types of potential threats to philosophy departments, programs, and faculty, as well as strategies for responding to such threats. That’s here.

Posts concerning speech, toleration, academic freedom, and the quality of discourse were also, as usual, of great interest to Daily Nous readers. The most popular post in this area was my response to the Harper’s letter, “Illusion and Agreement in the Debate over Intolerance.” (Don’t worry, folks, I’m not mistaking the popularity of a post for agreement with it.) Other heavily-read and shared pieces on these topics included “Scholars Object to Publication of Paper Defending Race Science” (and the related “Controversy at Philosophical Psychology Leads to Editor’s Resignation“), “Should We Continue to Honor Hume With Buildings and Statues?“, “A Resignation at Philosophical Studies and a Reply from the Editors“, “Free Speech at Oxford“, “The First Amendment, a Philosophy Professor, and Pronouns“, “Philosophy Professor Fired After Posting Song on YouTube“, “Curry on George Floyd and the ‘Fake Outrage’ of Academic Philosophy“, “World-Burning, Intestine-Strangling, Death Threats, and Free Speech,” and “Problems with Philosophy on Facebook“.

Readers at Daily Nous weighed in on underappreciated philosophy of the past 50 years, decade by decade, the essays that all graduate students in philosophy should read, on what it takes to be an “awesome” first-year graduate student, and the philosophical issues on which they’ve changed their mind.

There was work on the question, “What is the best PhD program in philosophy?“, a major report on the state of the philosophy profession, various facts and figures about U.S. philosophy departments, posts about demographic trends in philosophy, some evidence that the philosophy major is back on the rise, support for efforts to expand the philosophical canon, and new ways of looking at the history of philosophy. We also saw the launch of the 2020 PhilPapers Survey.

Philosophers are people, too, so some “scandalous” stories were among the most popular at Daily Nous this year. These included the response from David Benatar (Cape Town) to a student’s accusations of racism, the curious case of a quickly-published article, and the discovery of a serial plagiarist working in the history of philosophy,

2020 saw the deaths of several philosophers, some of them quite well-known. They are listed here.

There were many more items posted at Daily Nous this year than I can list in a reasonably long post. If you think I missed a story worth including, feel free to mention it in the comments.

It has been a rough year for many people in many ways. I hope 2021 is better, and that it brings each of you some joy, love, beauty, insight, peace, fun, and whatever else you might want. I’m taking a break from Daily Nous until sometime next week. Until then, take care. 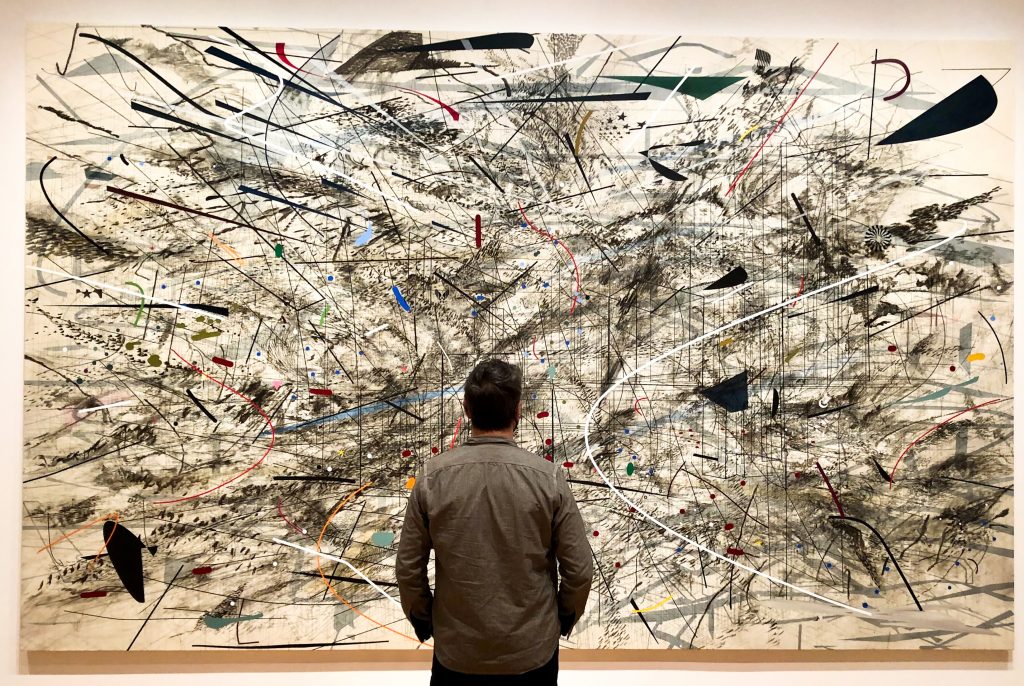