The following is a guest post* by Eric Schwitzgebel (UC Riverside). A version of it originally appeared at his blog, The Splintered Mind. 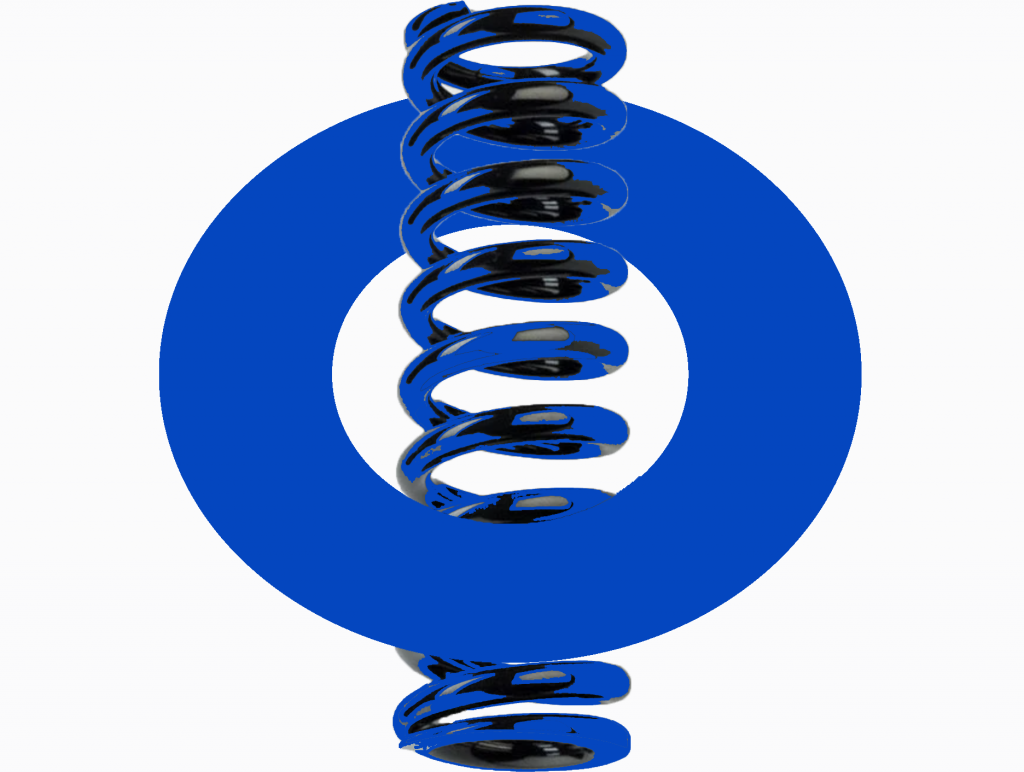 Back in 2017, I noticed that the number of students completing the Philosophy major in the U.S. had plummeted from a high of 9431 in 2013 (0.54% of all Bachelor’s recipents) to 7305 in 2016 (0.39% of Bachelor’s recipients)—a shocking 23% decline in just four years, despite Bachelor’s degree completions across all majors rising overall. This appeared to be part of a general decline in the humanities. English, History, and foreign languages showed similar declines in the same period. This week I’ve been rummaging through three years’ more data, and the Philosophy major is back on the rise—kind of!

All data are from the National Center for Education Statistics’ excellent IPEDS database, confined to “U.S. only”, Philosophy major category 38.01, and combining first and second majors.

Given the large numbers involved, the recent recovery cannot be due to statistical chance.

Of course, the absolute numbers look better than the percentages, but the percentages are at least stable and have been now for four consecutive years.

Meanwhile, the other big humanities majors continue to decline, as shown in this graph: 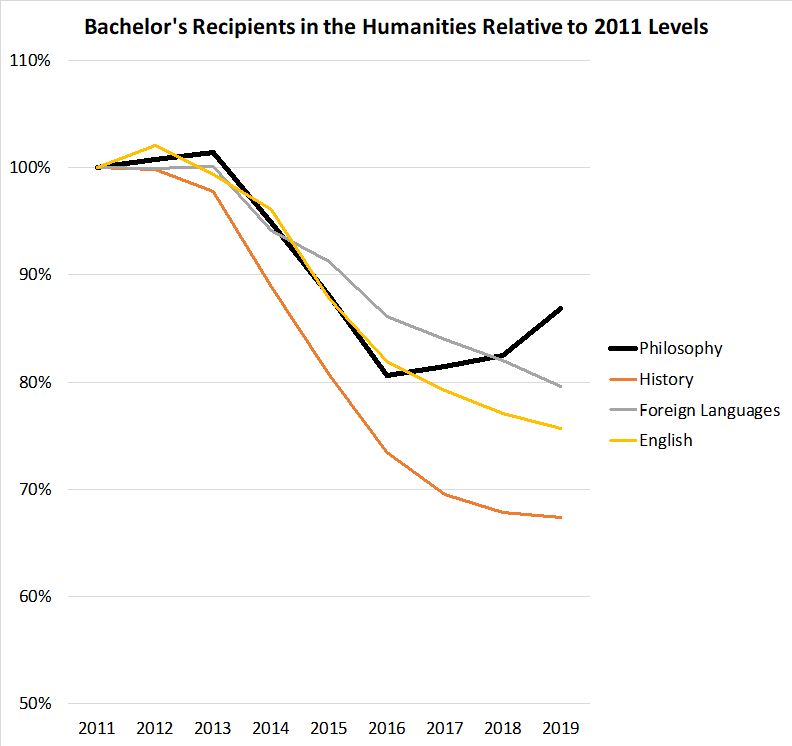 Eric, my spouse bets even money that philosophy’s reversal can be attributed in some part to the cultural combo of The Good Place and the popularity of Jordan Peterson. Both take off in 2016, as does the major-rate in above chart.Report