Here’s the last installment in our look back at some of the most-discussed news, issues, and events in the philosophy profession in 2016.  (Here are parts one, two, and three.) 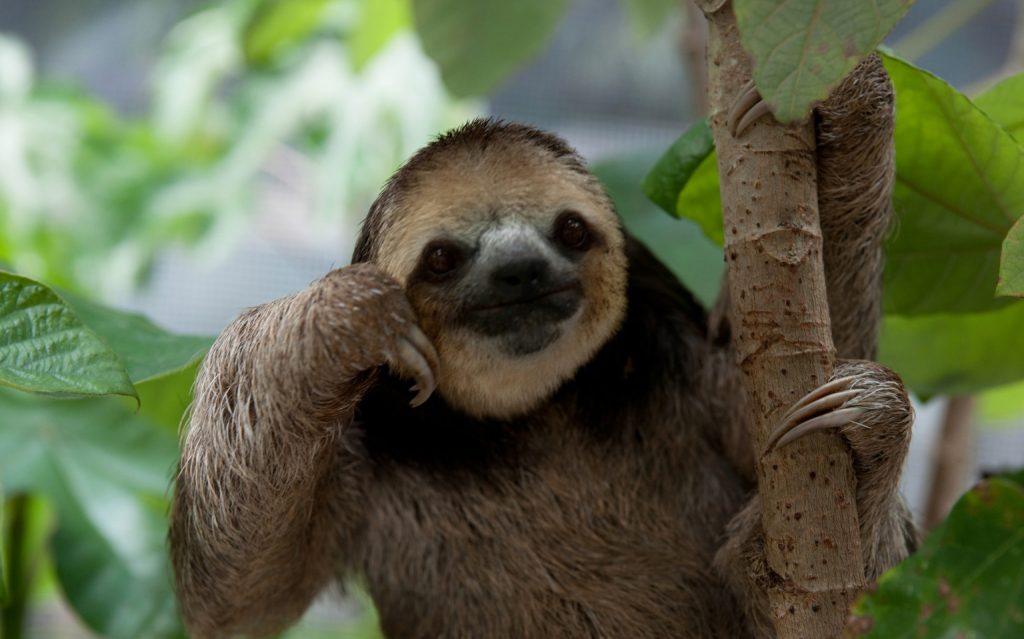 We learned that, over the summer, four philosophers received packages of human feces in the mail. They have yet to identify the asshole responsible for that.

We also learned about a publishing scam that involves counterfeit versions of real journals’ websites.

If all that wasn’t creepy enough, we shared the philosophical ideas we find scariest.

We had a very helpful and detailed guest post about writing tenure letters.

A new website was launched ranking philosophy departments and journals by gender data, a professor shared his thoughts about the philosophy profession as a site of white supremacy, and I shared some thoughts about resiliency in academia.

The APA issued a code of conduct.

Usually posts about hires don’t make a big splash but when a department hires six philosophers at once, Daily Nous readers find that interesting. Also interesting: learning the identity of the winner of the inaugural million-dollar Berggruen Prize in philosophy.

We also diagnosed the pathologies of philosophers.

What happened this month? Oh. Right. This.

A philosopher created the Anti-Authoritarian Academic Code of Conduct.

Some philosophers appeared on the “professor watchlist.”

Interdisciplinarity is prevalent in (at least some areas of) philosophy, even if it doesn’t seem that way.

Why didn’t they call it the Tracktatus?

A philosopher argues that we are about to all be in a giant Milgram experiment. Some further thoughts on Trump’s election, including similarities between Trump and the philosophy profession. And there’s a young white-supremacist philosopher.

Philosophy is not a meritocracy, and sometimes displays a certain kind of insularity. It also involves a valuable adversarial culture.

Speaking of adversarial culture: there’s a long discussion of the ethics of spousal hires in academia.

A philosopher shares his broad conception of philosophical skills.

We talked about writing philosophy with style, the difference between British and U.S. letters of recommendation, and suggested some good recent philosophy books.

We love philosophy, but sometimes it is not as inspirational as it sounds.

And that’s a wrap… unless something huge happens in the next few days.