Philosophy has what could best be described as an adversarial disciplinary culture, something that manifests itself most clearly in how the Q&A goes after a research talk. Basically, after people present their philosophical views, the audience members try to tear them apart. Every question is a variation on “here’s why I think you’re wrong…” It is not supportive. Also, because this is the expectation in the discipline, philosophers tend not to preface their comments with ingratiating verbiage, like “first let me thank you for the rich and thought-provoking discussion” (the way they do in political theory, of instance). Philosophers will go straight to the “here’s why I think you’re wrong” part…

Philosophy is also, in its disciplinary culture, fundamentally a problem-creating, and not a problem-solving discipline. Here I think a useful contrast can be drawn between philosophy and economics (another discipline that I have a lot of contact with). A lot of this comes, I think, from the influence of Socrates, and of the importance of Socratic method. Basically, Socrates went around Athens causing problems for people, by taking their everyday understanding of concepts like “justice” and showing that it made no sense. Skepticism does something broadly similar, and the fascination with paradoxes and puzzles has remained central to the discipline. Philosophers have built entire careers around discovering new problems (think of Parfit’s “non-identity” problem, or Gettier, or Goodman, etc.)

I must admit that this aspect of the discipline is one that I sometimes find frustrating, particularly when you want to do something fairly innocent, like come up with a model of something. Speaking roughly, my experience has been that economists will at least sometimes want to help you, and so will make positive suggestions, along the lines of “maybe you should try doing it this way.” Philosophers, by contrast, never have any positive suggestions. Even if they appear to be offering you a cup to drink from, you can be certain it will be poisoned. This is great for encouraging critical thinking, but the discipline as a whole is a very negative one. Basically, colleagues exist to tell you why you’re wrong.

That’s Joseph Heath (Toronto) writing at In Due Course. Heath thinks that the adversarial culture of philosophy is worth preserving. He also makes it clear that he’s not defending (the sadly all-too-common practice of) being an asshole. That’s different, and not valuable. Adversarialness, though, functions as part of the system of checks on philosophical work that “makes philosophy an academic discipline.” He writes:

Part of the reason that I don’t have to work very hard thinking of ways that my view might be wrong is that I have colleagues who enjoy nothing better. In other words, if there are obvious blind spots in my reasoning, I can be quite confident that they will be pointed out to me, in one of those unsupportive, adversarial Q&A sessions…

Wilfrid Sellars once defined philosophy as the study of how things, in the most general sense of the term, hang together, in the most general sense of the term. We’re doing pretty abstract work, and we’re often trying to see how things fit together at a very general level. What makes us different from conspiracy theorists, or people who claim to see Jesus in their toast? Or what stops us from just making stuff up and believing it? I really think that the only thing keeping us tethered to the world is the disciplinary culture, and the fact that we have to defend ourselves, in a room full of people who have spent decades listening to arguments and identifying bad ones.

You can read the whole piece here.

Preserving and nurturing a robust culture of criticism and disagreement, while discouraging being an asshole—that’s a challenge, as evidenced by the fact that “there are so many assholes in philosophy.” Suggestions on threading that needle are welcome. 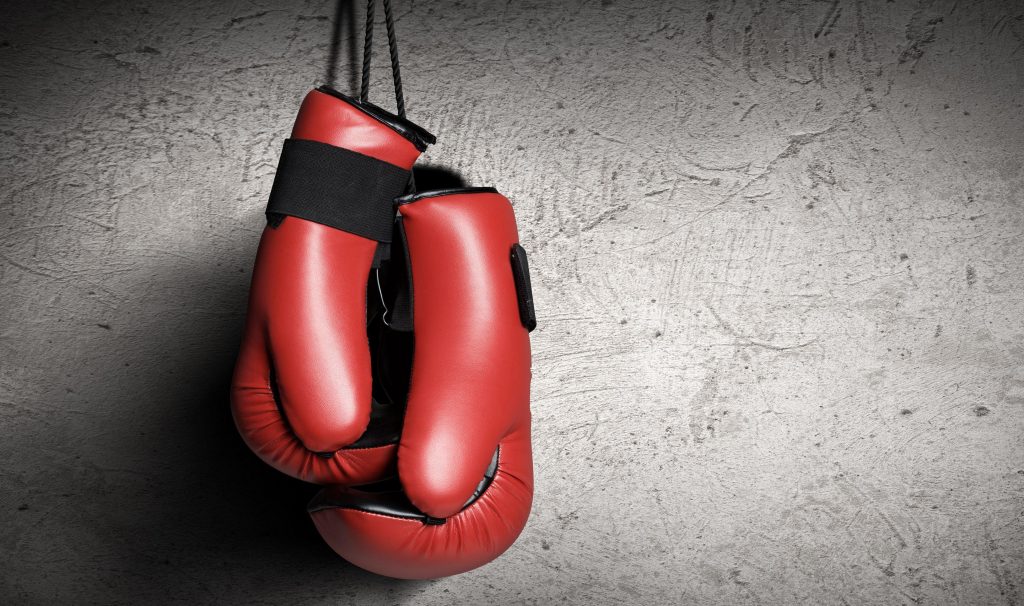 Joseph Heath’s complaint that philosophers seldom try to offer something constructive doesn’t resonate very much with me (although I agree with him completely about the value of criticism). Perhaps my experience is atypical though: I tend to prefer smaller workshops to larger conference venues, and I tend to prefer “pre-reads” to “hearing it for the first time” conferences. I mention this because it seems quite plausible to me to think that it’s much harder to give good *constructive* feedback than to give good *critical* feedback. If I’ve had a chance to read somebody’s paper before the presentation and it’s in an area I work on, then I’m much more likely to be able to suggest things that would actually help the author improve the paper versus if I’m simply sitting in the audience at the APA or something hearing a paper on a brand new topic.Report

I think the constructive criticism takes place before and after a presentation and in one on one discussions. I have, however, been at many conferences and presentations wherein the presenter asked for constructive comments and got them, all in the interest of making the paper better. Where? Not the APA, but CCHA conferences, Michigan Academy of Science, Arts and Letters, neither of which have a culture of making one’s reputation by tearing down a presentation, but rather, a culture of helping make the paper presented better. Once in a while the APA conferences presentations fit the same mold, but usually these were sub-groups like the CCHA, or AAPT, wherein we were all just relaxed and no one had anything to gain by trashing the presentation.Report

The claim that there are “so many assholes in philosophy” does not resonate with me. Alas, unlike the real things, they are not so well hidden, but the noisy, noticeable few should not be taken as the norm. Heath may be hanging out with the wrong crowd.Report

In general, I wish people would stop making such sweeping (and inaccurate) claims about philosophers or philosophy, because it ends up discouraging potential students and lowering morale among existing ones.Report

I’m still looking for the part where you offer some positive suggestions on how I could improve my blog post. I guess this is “comment section” rules, where it’s all negative all the time.Report

“Stop making such sweeping (and inaccurate) claims about philosophers or philosophy.” That strikes me as a positive suggestion for improvement.Report

First, let me thank you for the rich and provocative blog post. Second, I didn’t say we don’t offer positive suggestions for improvement in all of our interactions. I just said it happens in Q&As and prepared comments.Report

A related difficulty, possibly can account for some of the perceived hostility, is the difficulty with which to tell harshly worded constructive criticisms from plainly vicious ones. Some criticisms, due to the style of their voicer, can sound quite aggressive, but have a lot of merits once you spend time thinking them over. Some other criticisms are just another way of saying “I know so much more than you and you suck”. As a young scholar, I find it hard to tell those two kinds apart, and I often can’t afford to assume them all to be the second kind. As a minority scholar, unfortunately, I also get the second kind quite a lot – at least enough that, for the sake of my time and mental health, I can’t assume them all be the second kind.

Something that often helps, but doesn’t happen enough, is when another audience member speaks up either in support of the author or in support of another audience member. Ever so rarely someone will follow up a question and present the same point in different (and hopefully kinder) words. Ever so rarer someone will follow up by saying that the last criticism doesn’t seem fair. Both cases have helped me immensely in deciding which criticisms, albeit harsh-sounding, I should pursue, and which ones I should ignore. Unfortunately, these don’t happen enough due to short Q&A periods. More often the audience members just sit quietly thinking “that last question sucked. It wasn’t fair at all!” while the presenter is left wondering “that last question sounded odd. Maybe I’m missing something huge here and I should spend the next three days reading up on the books mentioned?”Report

All these ‘rarers’ seem to highlight the fact that being constructive is not the aim at such presentations, no?Report

Joseph Heath takes the view, “Philosophy is also, in its disciplinary culture, fundamentally a problem-creating, and not a problem-solving discipline.”

I think he needs to get out more and see that there is life beyond the university. If this is our view of philosophy then we are still at first base. This characterisation of philosophy is relevant to a specific approach and a closed tradition, not to philosophy as a whole. This should not need saying.

I’d agree about the necessity of being adversarial but would note Kant’s comment about an ‘arena for mock fights’. It’s all for nothing if the adversaries have no effective weaponry or refuse to lie down when defeated.Report

I also think that there is a lot of value in the adversarial system when done right. I want colleagues to find as many holes as they can in my arguments. I also rather like having to think on my feet. What I don’t like, are those people who don’t bother to really listen to what their adversary Is saying or who do not make any attempt to exercise charity in interpreting an argument. I also think helpful suggestions are just as important- and should receive as much kudos as criticism.

Also if Heath is to be right to be confident that rigorous Q&A will get rid of any obvious blind spots in his work, we need to ensure that the audience is properly diverse. As Wylie, Harding, Hill Collins et al have argued, an audience that is too similar to you might share your blind spots.Report

Other philosophers should try to find flaws in my arguments. I consider that constructive. Too many philosophers are adversarial, however, which is a different thing. It is important to demonstrate respect and show gentleness to one another, especially where we are pointing out flaws in each other’s work. Often philosophers are more concerned with scoring points than charitable interaction directed at truth.Report