Here’s part two of our look back at the philosophy profession’s more widely discussed news, issues, and events of 2016. (Here’s part one.) Only a few items from each month are mentioned, so if you think an important one is missing, feel free to draw attention to it in the comments. 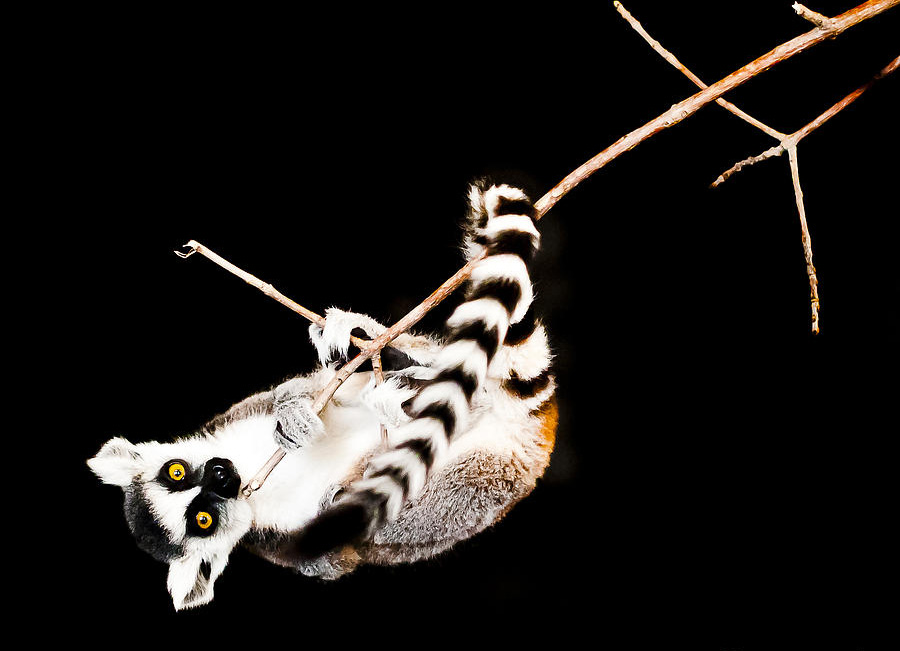 A philosophy professor at Kuwait University faced threats of blasphemy charges after appearing on television discussing religious freedom. (Over the summer, the charges were dismissed.)

The editorial staff at the prominent philosophy journal, Mind, announced that from here on in, “no area of philosophy, no style of philosophy, and no school of philosophy is to be excluded” from consideration for publication—a significant move against philosophy’s intradisciplinary divisions.

The most widely shared post of the month was a statistically informed look at the Western philosophical canon asking whether history’s greatest philosophers were all that great.

Meanwhile, there were further updates to the Academic Placement Data and Analysis report, which collects and organizes data related to the graduation and placement records of English-language philosophy Ph.D. programs, and further ruminations on politeness in philosophy from someone who does “not wish to be a philosophical pacifist.”

A psychologist shared some data on the personality traits of philosophy majors, we discussed the role of philosophy of science in the profession, and also asked how many times one could reasonably give the same paper.

Questions about philosophical diversity dominated discussions this month, with a post about how little non-English-language philosophy is taught or written about in U.S. philosophy departments,  which prompted a provocative post about the typical trajectory of a suggestion to expand the philosophy canon. There was also a discussion of Latin American philosophy.

The Thomas Pogge matter re-emerged in the news. Jan Boxill gave her side of the UNC Chapel Hill athletic-academic scandal story. The philosophy program at the University of Wyoming came under threat (fortunately, things now seem ok).

Women seem to do better in the philosophy job market, according to some researchers who were trying to figure out why.

Sometimes things go wrong at journals. And sometimes we say the wrong thing.

Philosophers discussed the surprising Brexit vote, there were some plugs for philosophy’s practical value, and Martha Nussbaum won an enormous prize for her work “on philosophical topics that influence the human condition in profound ways.”

A graduate student in philosophy created a stunning map of philosophy based on the PhilPapers taxonomy. There’s a lot of philosophy, and not much space to put it. And do we have to reformat our paper every time we send it somewhere new?

More could be said about the traits of great philosophers.

And did you hear the one about…?