“A perverse feature of American life is that calling a white person racist is allegedly a very wounding insult.”

All that is by way of prelude to McPherson’s further remarks on white supremacy and the philosophy profession:

Most Black Americans have an anti-black bias sense (roughly analogous to “gaydar”). This sixth-sense, while imperfect, develops from inherited experience. The ability to distinguish vicious, indifferent, fake, and loyal white folks has long been crucial to black well-being (h/t Lucius Outlaw). Relatively few White Americans today seem viciously anti-black: they just don’t care enough about the lives of Black Americans to do or give up much, if anything, to correct anti-black injustice and inequality…

The Anglo-American philosophy profession, like the history of modern Western philosophy, has been a site of white supremacy, no matter its practitioners’ intentions. “White voices” are of course privileged. They have origin stories about how their people’s domination is almost entirely innocent or appropriate—whether due to the objective merits of their intellects, methods, interests, and values or to various factors external to the substance of philosophy and its cultural practice.

An obvious reason few Black American students venture into Western philosophy departments, with the few who do rarely sticking around, is that those places—with the faculty and other students, the questions taken to be worth pursuing, the often passive-aggressive atmosphere of discourse above the fray of distracting social justice movements—loudly pings their anti-black bias sense receptors. “We” philosophers are what we say and do for real, individually and collectively. Random “minority” lists, disingenuous affirmative “outreach” notices, and low-powered “diversity” initiatives do not inspire the suspension of disbelief. The awareness of being tolerated as a marginal outsider gets tiring.

This is what a kinder, gentler site of white supremacy feels like. From a macro perspective, the makeup of the Anglo-American philosophy profession looks nearly indistinguishable from its pre-1965 profile. Black students and professors represent no more than roughly two percent of the total constituency.

For further information on race in philosophy see here (U.S.) and here (U.K.). For a list of good articles on race and gender that arose from Meena Krishnamurthy’s observations about the lack of such articles in Philosopher’s Annual, see this. And for an example of what might be thought of as a serious (rather than a “random, disingenous, and low-powered”) approach to diversity in philosophy, see what Penn State has done.

I’d like to open up a space for further observations and comments by those who’ve been negatively affected by racism in the philosophy profession or by its “banal” white supremacy (as McPherson puts it). To comment on this post, please email me at [email protected] and I will paste your comment in the body of this post, below. Comments will appear without identifying information unless otherwise requested by the author. Please use the subject line “Comment on McPherson.” It may take a while for comments to be published; your patience is appreciated. 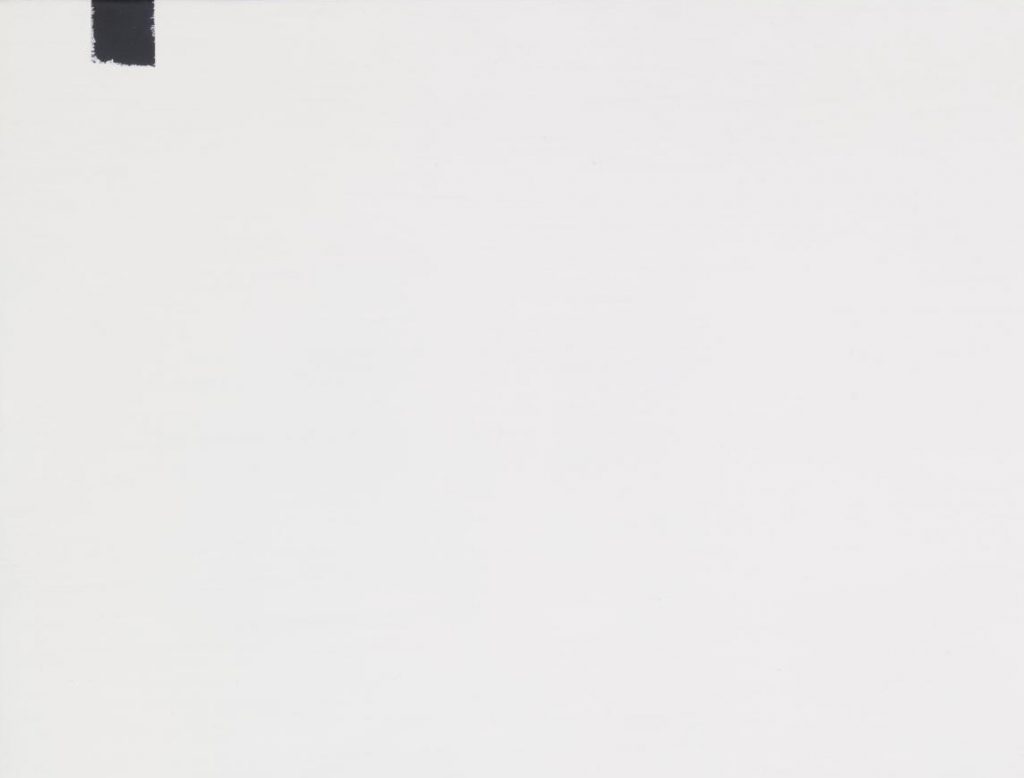 So many examples, but here is a recent one. I’m part of a committee for a Humanities Center in my institution which serves mostly first-generation students of color. The panel was discussing trying to promote the ‘brand’ of the center by sponsoring several high-profile lectures and conferences. I suggested that we could put together a conference on race and policing—a topic that I know many of our students are interested in and directly affected by. The other faculty members seemed unenthusiastic. The one of them said: “That is a great idea, but we want to make sure that the events are intellectually rigorous.” *sigh*