Here’s part three of our look back at the news, issues, and events that occupied the attention of the philosophy profession in 2016 (part one, part two). 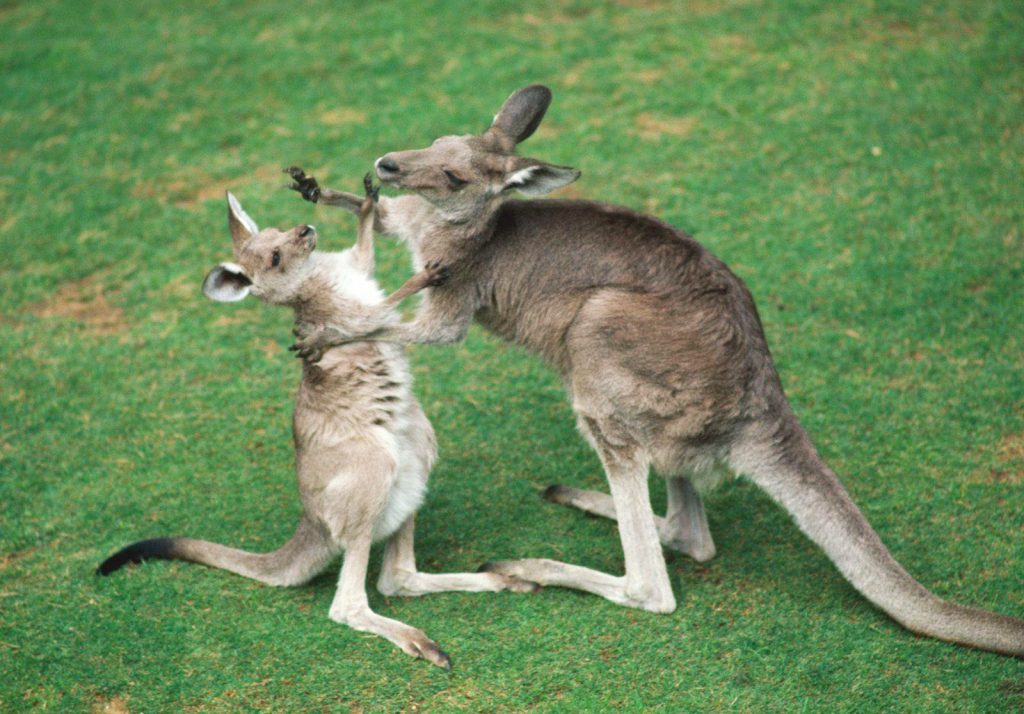 It will be okay.

This month we talked about what, if anything, philosophers could say in response to the police shootings of blacks in the U.S. We also had a woman-only discussion of women in philosophy who are not “women in philosophy.”

Two threads focused on refereeing: one on “ideological policing” in refereeing, the other on referees with attitude problems.

It turns out that teaching students logic may indeed improve their reasoning skills.

Other popular posts were on “crazy genius” philosophers, one of the world’s most successful philosophers, and philosophy’s “splendid polyphony” (which turned into a discussion of ableist language).

We also came clean about what philosophy makes us worse at.

Trigger warnings and ideas too dangerous to teach or defend (follow up here) and what philosophers aren’t talking about but should were among the popular subjects this month, along with “the league of notorious philosophical arguments.”

Another prominent analytic philosophy journal declares it will be open to publishing papers “on any area of philosophy” and philosophers discussed whether they should be open to teaching the work of sexual harassers.

We asked “who does public philosophy?” and the answer is: a lot of people.

We also asked grad students what they wish they knew before starting their studies, and asked each other about norms of timeliness in the profession.

We talked about two controversies at two conferences (follow up here).

With the election coming up, there was some surprise at some philosophers endorsing Trump.

Philosophers shared games they play in the classroom and discussed teaching the philosophical issues of everyday college life.

The APA issued a new guide for philosophers seeking employment outside academia. Some people want to referee more papers.

And we were treated to a beautiful visualization of cognitive biases.

Melissa Jacquart on Philosophy News Share: End of May, 2022

PhilMouse on New: Journal of Social and Political Philosophy

Now you said it... Otherwise few people would have known it...

I weighed in several times and its been an interesting and pleasantly civil set of exchanges. No one is calling anyone else a racist, […]