Yesterday I published the first in a series of posts about subfield-specific changes to philosophy curriculum in light of the 2016 U.S. election. That post is soliciting suggestions for readings, lessons, and teaching strategies for epistemology courses—keep them coming.

In the meanwhile, let’s get some suggestions for philosophy of language courses. 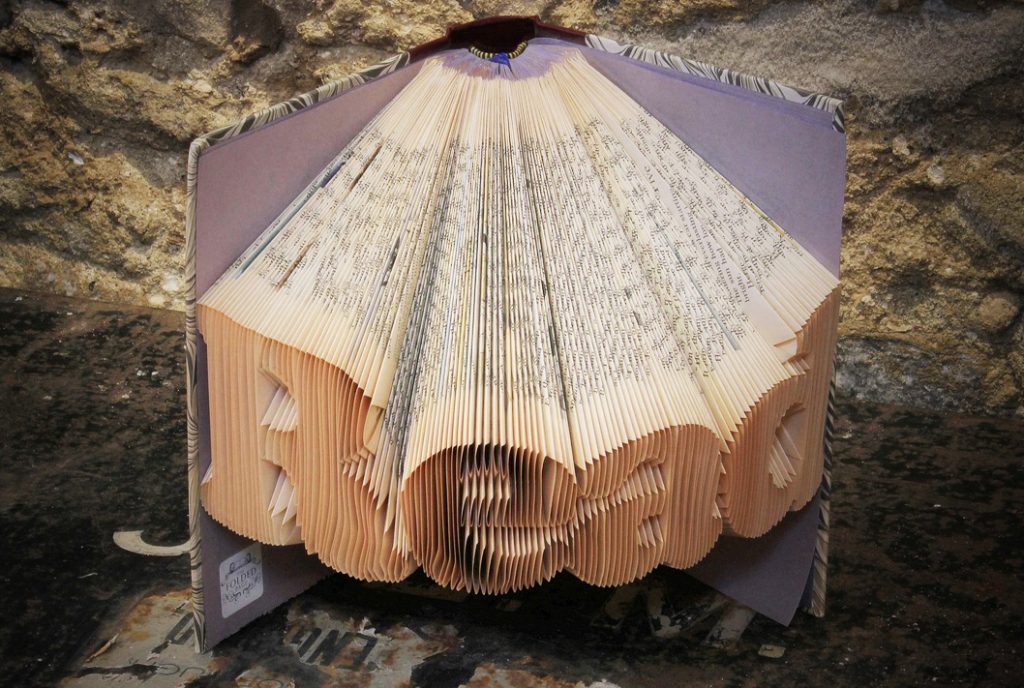 See the Economist noting the use of speech acts in recent political discourse http://www.economist.com/news/books-and-arts/21709937-politicians-words-particular-change-world-and-donald-trump-does-not-choose-his especially Frankfurt on ‘bullshit’. Much more scope here for work on collective intentionality and social mediaReport

Eric Swanson has put together a magnificent syllabus on “social and political philosophy of language.” I hope it’s ok if I share it here: http://www-personal.umich.edu/~ericsw/teaching/446%20syllabus%20W17%20(subject%20to%20change).pdf

I try to teach units on the semantics and pragmatics of slurs, generics, social kind terms, and various types of “coded” language, including dog-whistles, in my intro courses. The present climate, fortunately and unfortunately, provides lots of material for analysis.Report

Jason Stanely’s “How Propaganda Works” is a must. Chapter 4 is titled “Language as a Mechanism of Control.”Report

I want to say that I really appreciate this series. It’s very helpful. One thing I request, however, is that people’s recommendations include even just a sentence about the content.Report

I disagree. This is absurd. What does it say about our profession that we are talking seriously about modifying academic courses in unrelated areas like epistemology and language because of the results of a presidential election? And we wonder why we have problems getting regular people to take philosophy seriously and support our programs.Report

If an event showed that a lot of people reject some very well-established scientific finding, that might reasonably encourage science educators to reflect on how they do their job, no?

I don’t see how what we’re doing is any different. The undeniable success of a political candidate who is, as I said in the first post in the series, an “embodiment of so much of what we aim to overcome: ignorance, incompetence, carelessness, and a lack of concern for the truth” should give all educators pause, especially philosophers whose pedagogical charge includes cultivating our students’ skills for critical reasoning and bullshit detection.Report

“If an event showed that a lot of people reject some very well-established scientific finding, that might reasonably encourage science educators to reflect on how they do their job, no?”

I’m pretty sure that the answer is negative. Scientists might go to a TED talk and write a open-ed article to persuade the public. However nobody’s changing the their evolutionary biology syllabus in light of creationist propaganda. This is short-term thinking. The kind of thinking that university administrators have. It’s “Show me the impact!” bulls**t.

Also, the student population heavily voted against Trump. Who is your target exactly? And let’s be real; What’s the point of this other than feeling good about ourselves and not engaging in actual politics?Report

Justin, in the post on epistemology you said stated that Trump “does not know how an idea goes from policy proposal to law.” I asked how you know this and you didn’t reply. If this means that you have no evidence for your accusation, does your statement reflect a “concern for the truth,” “critical reasoning” skills, or “bullshit detection”?Report

Not my first time on the internet, Reuben. Since I knew I’d be unable to quiz Trump on this in front of you and prove that he wasn’t feigning ignorance, I decided not to play.Report

One could just as well ask: what does it say about our profession that many think politics is unrelated to epistemology and philosophy of language?Report

That it’s not directly concerned with politics. Like many other fields of inquiry. Math, Physics, Chemistry, Clinical Psychology, Neurosciences, Computer Sciences, and so on.Report

Sure, but just because something’s not *directly* concerned with politics doesn’t mean it’s not concerned with politics. Furthermore, epistemology is quite plausibly much more directly concerned with politics than many of the fields you listed. For example, epistemology has something interesting and important to say about echo chambers and conspiracy theories, whereas as chemistry really doesn’t. Nobody that I know of is proposing that we make an entire epistemology or philosophy of language class about critiquing Trumpism. But insofar as some of us conceive of philosophy as something that can help us to better understand, and even critique, culture and politics, it’d be good to hear suggestions about how to better do that.Report

Chris, I definitely share the sentiment that changing one’s syllabus just in response to the recent presidential election when the class is not about current events is kind of an odd practice, and to the extent that I would find myself changing things up at all in response to Trump’s victory, I don’t think I’d characterize it quite like that (and to be charitable to everyone else who finds these threads helpful, I’m not sure I’d characterize it like that for them either).

Rather, I think a better way of looking at things is that Trump’s victory has caused a lot of people to reflect on the degree to which they incorporate precisely the sorts of articles listed in these threads into their classes when they teach these topics. If it’s not clear to you why someone’s philosophy of language syllabus would include stuff like the Rae Langton articles in the Swanson syllabus linked above, or the other sorts of things in these threads, or why someone’s epistemology syllabus would include the sorts of things people suggested in the previous thread, then your understandings of these fields are different from mine, because (for instance) Langton strikes me as a very relevant figure to study in a philosophy of language class.

If the unclarity isn’t about why someone would bother assigning these works at all, but rather about how Langton (or whatever) is the least bit relevant to Trump having been elected, that strikes me as a sort of case-by-case thing: each person suggesting readings presumably has a reason for taking these readings to be relevant to the topic, but I’m sure they’re different reasons. I think in general, though, one common thread is that certain topics (topics relevant to the experiences of marginalized groups, topics relevant to the use and abuse of philosophical topics like education, speech acts, etc. especially in the context of politics, topics relevant to various positions Trump espouses like climate change denial) are the sorts of things that one might not have examined in much (or any) depths in one’s course, not because they’re inappropriate topics but for other reasons (not enough time, not very interesting, etc.). Trump’s election may have changed the balance of considerations on these sorts of things for various ways: people may find it more valuable to spend time on these things, they may find them more interesting or expect their students to find them more interesting, and so on.

In other words, I think your characterization of fields like epistemology and language as being “unrelated” to Trump’s election is a little hasty. Certainly many issues in epistemology and language touch on topics that have some relation to Trump, in AT LEAST an attenuated sense, and reflection on how this is the case may be enough to make someone consider altering their syllabus, in which case resources like this seem quite helpful. This strikes me as just as sensible, innocuous, and normal as altering one’s syllabus because one read an interesting article that has some links to epistemology or language and decided to focus on that topic a bit more next time; or altering one’s syllabus because one perceives students to be interested in a certain topic in epistemology or language that one has previously failed to teach very much or at all on one’s syllabus; or something along these lines.Report

This is very thoughtful, Danny. I think I agree more or less completely. One thing from your comment that bears repeating: the sorts of readings that people are mentioning *already* exist and *already* are assigned in some courses. Trump’s victory and the environment that allowed it just make the reasons for assigning those readings more salient.Report

I think this series is a great idea, Justin. Thanks for hosting it on DN.

Anyone who thinks it wrong to change syllabi for the sake of addressing emerging social problems is free not to–and equally free not to read/comment on these posts. The rest of us are glad for the resource.

I taught Lynne Tirrell’s “Genocidal Language Games,” and Jenifer Saul’s “Dogwhistles, Political Manipulation, and the Philosophy of Language” as part of a module to help students think about (and recognize) racist political speech. Both went well.Report

Here are a few recommendations. I don’t have paper titles. I leave that to Google.

I think that philosophy of language does relate to political issues and that it is appropriate to discuss those. Having said that, students in philosophy of language courses tend to be overwhelmingly liberal. I’ve never knowingly had a conservative student in one. I am concerned about the degree to which we are once again preaching to the converted, unless our aim is to make liberal students more aware of how language is used to prevent them from understanding conservatives.Report

What you described using ChatGPT is thoughtfully generating questions. You thoughtfully reflected on shortcomings in your usual methods for generating problems, used ChatGPT to create […]

Mangled sentence in the section on “Reconstructing Liberalism:” “Rather, liberalism it for modern societies, usually in a more socialist and radical direction.”