A conversation about Continental philosophy between Fordham University philosophy professor Babette Babich and game-designer and “outsider philosopher” Chris Bateman is being published in parts on Bateman’s blog, Only a Game (part one, part two).

the problem is to be sure not merely the exclusion of classical sorts of continental philosophy but all kinds of things that don’t fit an increasingly narrower analytic mode. I am… keenly attuned to the analytic co-opting of the continental tradition.

The “co-opting” she’s referring to is the trend over the past couple of decades for philosophers who work in an analytic style to take up the figures and topics on which Continental philosophers had written. This is one of those ideas that people familiar with the philosophy profession will understand, even if it is notoriously difficult to get satisfactory definitions of “Continental” and “analytic” philosophy. Babich adds:

Analytic philosophy privileges argument and persuasion, making a case, making a claim, proving a point, persuading an opponent and so on and it is to this extent fairly legalistic, case-focused. From this perspective it is rather easy to wave a flag and think that waving a flag is all that is needed. So if one talks about Heidegger or Nietzsche that will justify calling oneself continental.

A good chunk of Daily Nous readers will likely answer, “we call that ‘bad philosophy'” — an answer that Babich and Bateman are aware of and understandably reject. Continental philosophy is not my tradition, either, but given that so many smart and well-educated people find it worthwhile, it behooves us to attempt a more generous response.*

What comes through in Bateman and Babich’s conversation is a sense of loss resulting from a kind of academic gentrification. And just as real-world neighborhood gentrification is a mixed bag of benefits and costs, so too, they think, is this academic version. For it is not just a question of what a type of philosophy is called. There’s the question of whether and where it can continue to exist.

I think this is worth discussing. Conversations about analytic and Continental philosophy tend towards the fiery, fueled by smugness and defensiveness. Can we do it in a more peaceable, non-insulting way?

You’re welcome to discuss these and other related questions. But please, let’s keep it civil.

And in case you haven’t ever looked at it, here is the comments policy.

(Thanks to Dirk Felleman for bringing the Babich-Bateman conversations to my attention.)

* Me, elsewhere: “It seems silly to think that finally, after a couple of thousand years, we, the dominant Anglo-American analytic philosophers, have, in the last century, finally hit upon the correct set of questions and the correct method of philosophy. I happily admit that those are my questions and my method, but nonetheless I think I have to be open to the idea that it may be limited in important respects.” 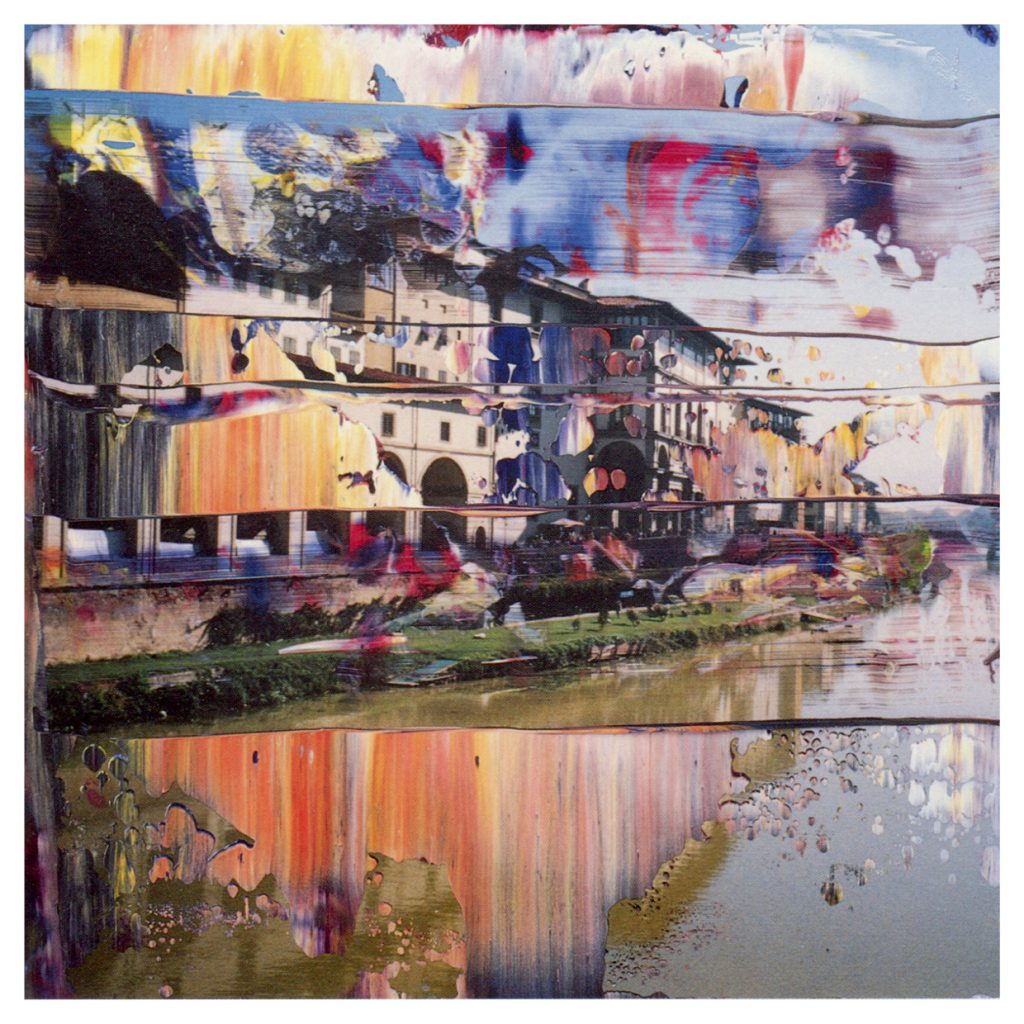