In her interview at What Is It Like To Be A Philosopher? (a part of which we discussed here), Sally Haslanger (MIT) draws attention to three problematic tendencies in philosophers. The first concerns the idea of multiple intelligences:

To be honest, I think most philosophers are pretty limited in their intelligences. They may be amazing along a certain dimension of intelligence, but in many cases the other dimensions are atrophied. And moreover, they don’t even recognize the multiplicity of intelligences and think the kind they have is either the only one or the most important. That, to my mind, is a serious limitation that negatively affects our discipline.

The second concerns philosophers’ understanding of their cognitive limitations:

Another problem is that most philosophers are clueless about the social factors that influence cognition and perception.  They introspect and think that they have discovered the whole truth and nothing but the truth.  This is a serious liability for a discipline that aims to engage in critical thinking!

The third concerns evidence and philosophy’s disdain for other disciplines:

I am shocked at how often philosophers disparage other disciplines for their lack of argument, etc., when those other disciplines are much more sophisticated in their approach to evidence, methods for self-reflective critique, and attention to social/historical context.

Eric Schliesser (Amsterdam) discusses the first issue in a post at Digressions & Impressions. He notes that a monolithic account of what it means to be smart may not only affect what we say about human agents in our work, but also affects the structure and output of the discipline, and could do so for the worse. If only one form of intelligence is recognized as valuable in philosophy, then philosophers will be encouraged to work in ways suited to that one form of intelligence, including people who would produce better philosophy were they instead working in ways suited to other forms of intelligence. It is a version of the problem of the second best (that also involves a mistake about what is “best”).

It’s not clear to me that this interesting point is best put in the language of “mulitple intelligences,” which is a rather controversial idea. What’s not controversial is that people vary in their abilities to perceive and understand different philosophically significant aspects of our life and world, and people vary in their abilities to make productive use of different types of inquiry, and people vary in their abilities to use different forms of communication effectively. If the discipline of philosophy tends to reward work on only some of what’s philosophically significant, investigated in one of a few familiar ways, and communicated in a standard form, then that is what philosophy as a discipline will get a lot of. We’ll get less excellent “heterodox” philosophy.

On the second issue, there does seem to be a kind of progress. More and more philosophers are aware of the arational influences on people’s cognition generally, and are bringing them into their understanding of the agents they’re writing about. But there is still the question of whether they are taking them into account when it comes to their own thinking. It’s not as if philosophers are immune to a vast array of cognitive biases. More work on the social, biological, and cultural influences on how philosophers think and work would be most welcome. (Feel free to point to extant work in the comments.)

The third point gets at philosophy’s insularity. There is no doubt something to this, and it’s plausibly related to the first one about intelligence. Philosophy majors have the highest IQ scores of any non-science discipline (according to at least one study). Perhaps that is part of the reason we are attached to a notion of a single scale of intelligence that can be measured by IQ tests. (Recall Joshua Knobe’s remarks on the “almost absurd value” philosophers place on intelligence.) This belief among philosophers that they are really smart probably contributes to the neglect of work in other disciplines. (Note that the recent call for philosophers to recommend recent good books in other disciplines yielded an astonishingly small response.)

Haslanger’s remarks help us see part of the bubble philosophers are in. There has been some progress pushing out of it. We have other limitations, no doubt. 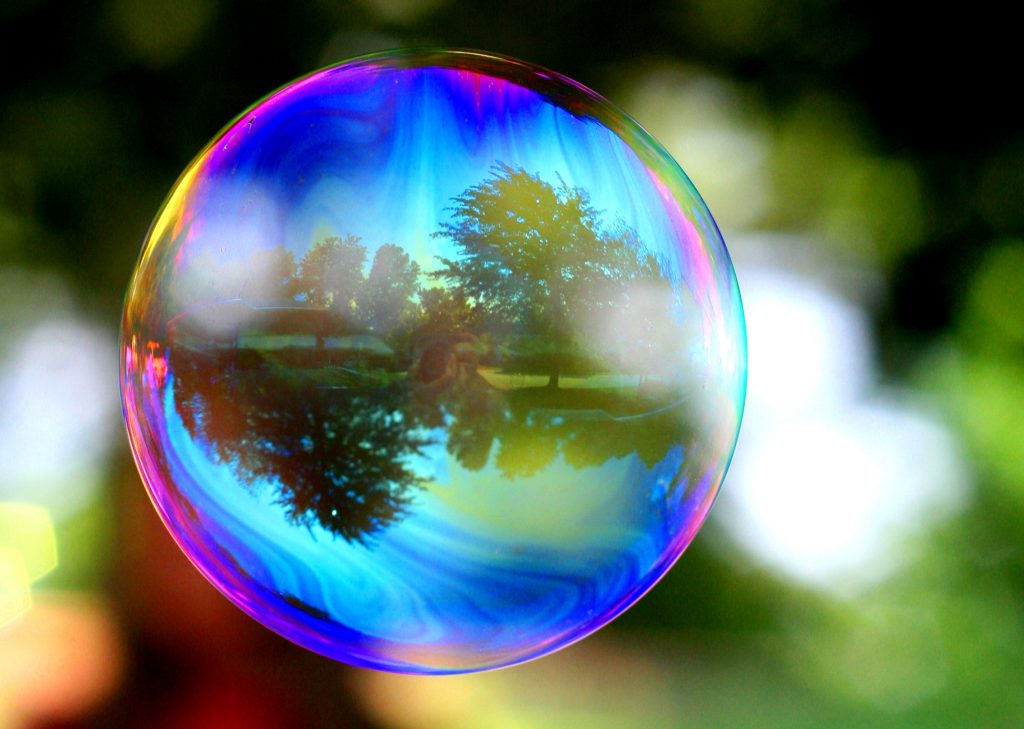 Related:
What Philosophy Makes You Worse At
There Is No One Thing Philosophers Should Be Doing