We continue our series of suggestions for reading materials and lessons for various philosophical subfields in light of Donald Trump’s victory in the recent election with philosophy of religion. See our ongoing previous discussions about epistemology, philosophy of language, critical reasoning / informal logic, and political philosophy.

For tips on contributing to this discussion, please read the introduction to yesterday’s post. 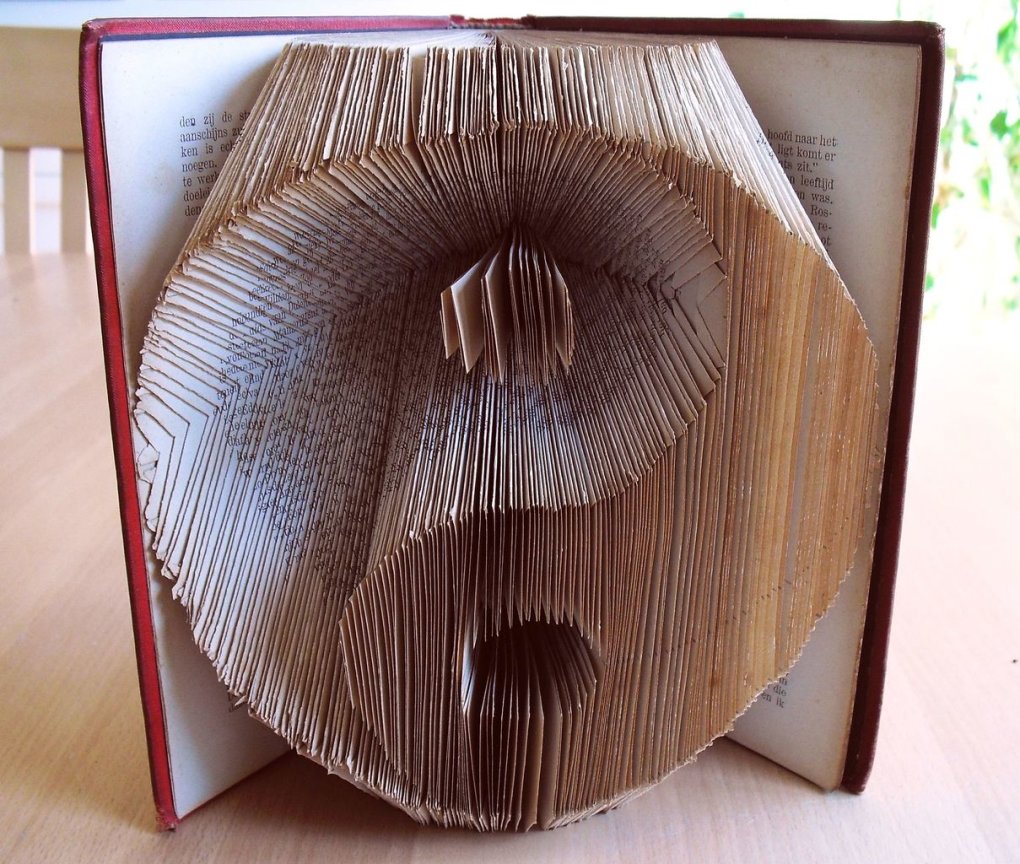 I expect there to be renewed interest in the causal power of prayer.Report

Because the Evangelical’s preferred candidate won, or because now all we have to stop Trump causing chaos is prayer?Report

God and Other Minds, Plantinga.
The Fall and Hypertime, Hudson. (This one is for Mike Pence and his minions (as well as Daniel Dennett and his minions), so that we can move beyond this silly science/religion debate.)Report

Relatedly, I think we sometimes underestimate the degree to which claims of religious interest are themselves independent from our broader moral and practical lives. I recently read a cool paper by Kathryn Pogin making the case that questions about the Christian Atonement are importantly connected to our moral ideas about suffering and abuse. I recommend it.Report

That Pogin paper is: https://www.academia.edu/22203649/Conceptualizing_the_Atonement_Draft_Report

Oops. I think we *overestimate* the degree to which claims of religious interest are themselves independent from our broader moral and practical lives.Report

I struggle to disentangle philosophy and religion and cannot see how one can understand either without a study of both. For this reason I would close the ‘philosophy of religion’ department. and call it philosophy.

I’m not convinced that it is wise or helpful to have a number of sub-disciplines called ‘philosophy of this or that’. Metaphysics is where all the arguments begin and end and where philosophy of religion meets up with the philosophy of everything else. To work in a limited field means reaching limited results. Not to work in the foundations of philosophy means flying kites, and there’s a lot of it about.

But I would very much agree that Trump’s victory or, rather, what his campaign has revealed about his society and the US voting public, suggest that philosophy of religion is not being handled as well as it could be. Probably the usual problem, no respect paid to metaphysics so no way to settle any debates and everything has to remain a matter of opinion.

It is surely remarkable how many philosophers manage to avoid philosophy of religion. so perhaps just some improved marketing would be a useful response.Report

If the aim of these interventions on philosophical syllabi is to affect some kind of proper response to Trump’s winning the election, as the first thread in this series asserts, then one might want to consider changing philosophy of religion courses by focusing on the ways that religious sentiments have influenced American politics and culture. This is particularly so, it seems to me, on account of the fact that our country is so divided in the way we understand religious belief.

Happily, there is a lot of material that could be used toward this end. In the chapter on philosophy in the Varieties of Religious Experience, James laments those aspects of the philosophy of religion that focus on the metaphysical attributes of god, or the moral character of god, at the expense of a consideration of the way religious experience affects our understanding and behavior toward others. In “What Makes a Life Significant”, he diagnoses the problem as follows:

“We are suffering to-day in America from what is called the labor-question; and, when you go out into the world, you will each and all of you be caught up in its perplexities. I use the brief term labor-question to cover all sorts of anarchistic discontents and socialistic projects, and the conservative resistances which they provoke. So far as this conflict is unhealthy and regrettable,—and I think it is so only to a limited extent,—the unhealthiness consists solely in the fact that one-half of our fellow countrymen remain entirely blind to the internal significance of the lives of the other half. They miss the joys and sorrows, they fail to feel the moral virtue, and they do not guess the presence of the intellectual ideals. They are at cross-purposes all along the line, regarding each other as they might regard a set of dangerously gesticulating automata, or, if they seek to get at the inner motivation, making the most horrible mistakes. ”

This assessment would seem to apply today as well as it did in James’ time (though I’d want to redraw the boundaries in some ways).

A course on the influence of religion in American politics and culture might focus on major events surrounding the various “Great Awakenings” in American history, the essays and poetry of the Transcedentalists and its impact on American identity in the 19th century, religion’s influence on environmental ethicists like John Muir, the Buddhist influence on the beat poets, or the way the religious impulse has long been incorporated into the secular project of making the United States into a country that lives up to its ideals (Richard Rorty’s Achieving our Country would make for a great week or two’s worth of discussion on that front).

In addition, a number of twentieth-century figures might be read in the interest of reflecting on the religious impulse as a basis for mutual affection in society: Karen Armstrong, Martin Buber, Pierre Teihlard de Chardin, Elaine Pagels, and Huston Smith come to mind. One might also consider a historical survey of the different relationships that different religions have had to the societies in which they flourish (e.g. looking at the influence of Christianity in America alongside early Buddhism in India, Confucianism in China or Islam in Spain).Report