The following is a guest post* by David Wallace, professor of philosophy at the University of Southern California, on the skills an academic philosopher needs. 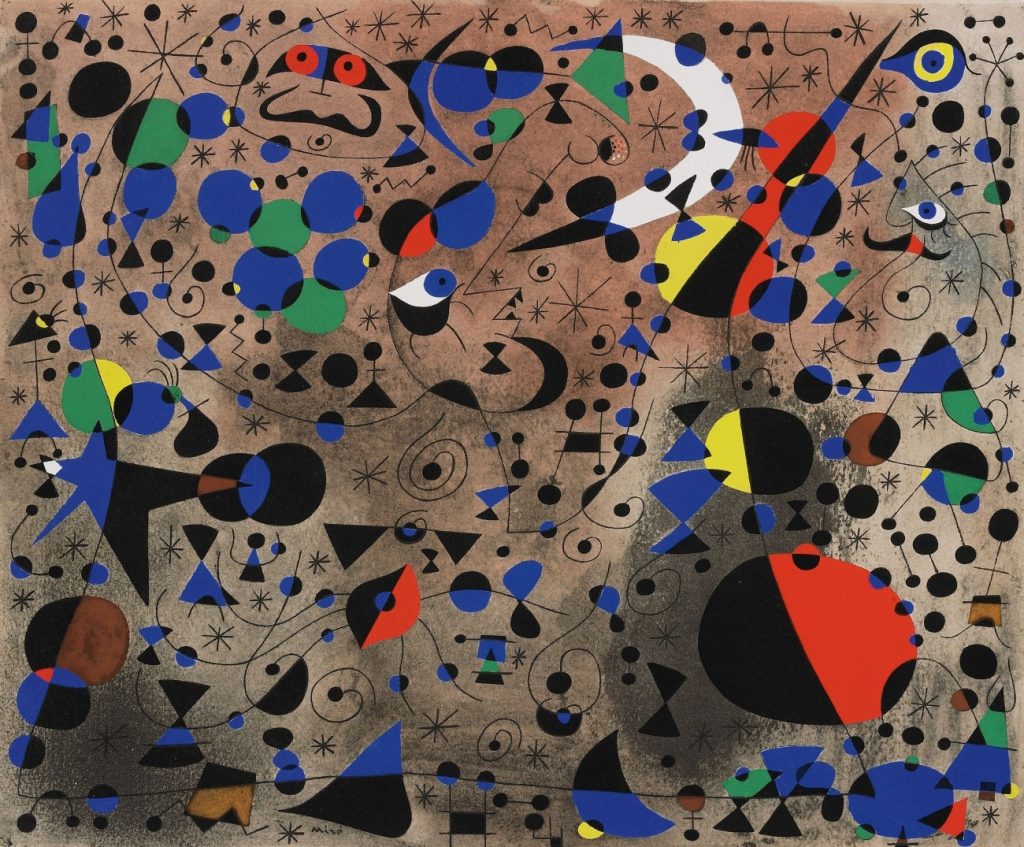 A Broad Conception of Philosophical Skills
by David Wallace

Take research. There are thousands of philosophy papers published every year, and scores of philosophy books. No doubt we should all read more, but no-one has the time to read all of them, even in their own AOS (and the nature of philosophy means that many things written outside your AOS, and indeed outside philosophy, are also salient to your research). In practice, the way in which philosophical ideas influence one another, and papers beget more papers, is to a large extent through networking: the tangle of conferences, workshops, seminars, invitations to participate in funding applications or joint projects, and more informal connections to one’s students, colleagues, and friends. And that in turn means that networking, and related social skills, actually matter to the furtherance of philosophy research.

Being someone who is a good listener when others talk about their work, an interesting person to talk to about your work, who contributes to question and discussion sessions in a positive way, who is pleasant to interact with in the social interstices of the community, who makes an effort to seek out people they don’t know and get to know them and their work… all of this can make the difference between your imaginative ideas, insightful program, or deeply analysed dataset really stimulating good further ideas and programs, and it languishing in obscurity. That’s true both in the immediate term, because if you do these things people will spend more time engaging with your ideas, and in the longer term, because they make you the sort of person people want as an invited discussant, or summer-school lecturer, or grant co-investigator. And they also make your own research better, because you don’t have time to read thousands of papers either, so you also need the network to help you learn what to read and think about, and because you need lots of conversations with people from lots of different perspectives to improve and hone your work.

Is this a good state of affairs? I’m okay with it, as it happens: I think the “informal tangle” is a pretty fruitful way of sparking ideas and moving conversations forward. (And it’s worth noting that academic networking, more than private-sector networking, is mostly about shop-talk, and that if your research just isn’t very interesting, you’re unlikely to get people to pay more than polite attention to it no matter how good an interlocutor you are.) But it doesn’t really matter whether it’s a good state of affairs, because as long as research is being done by highly-social plains apes and not by linked AIs, it’s likely to carry on being an essential part of the research process. The view that we ought to eliminate these factors as much as possible and just focus on pure publication quality would make sense if research papers were hymns to the greater glory of God, or entries into an essay-prize competition, but not if they are meant as contributions to a larger research goal.

It’s common to note that many of the great philosophers of history lacked these kinds of professional and social skills. But of course, if you are *sufficiently* brilliant, your ideas will get out anyway. (A corollary: if you think your philosophical ability is on a par with Kant or Wittgenstein, you probably don’t need to worry about networking. These comments are aimed to the rest of us.) Conversely, there are plenty of philosophers (and scientists) whose contribution to research in their field has come more through their facilitation of others’ research than through their own first-order work, and I don’t see any reason to think less of their contribution because of the route it took.

As for the goal of teaching: a respectable fraction of a professional academic’s work time is spent not in direct teaching or class prep (or indeed in research writing), but in assessment of applications, review of papers, committee decisions on syllabus design, hiring processes, acting as coordinator for various courses or advisor for various students, and playing a part in the larger decision-making process of one’s department or university. Performing these tasks professionally and competently, and being a good colleague to work with for others who share the tasks with you, is therefore part of the required skillset for a professional philosopher. (And most academics tend to be in favor of academic self-governance, and indeed critical of centralized administration, so presumably most academics agree that these tasks ought to be part of an academic’s job.)

The point of these remarks is to encourage graduate students and other early-career philosophers to take seriously the importance of developing professional skills beyond just a narrow conception of philosophical merit, and to do so not just grudgingly (because the iniquities of the job market require it) but because they are part of being a professional philosopher, and for good reasons. An academic career is not a way to avoid the messy complexities of human interaction in favor of a pure life of the mind; it has much more in common with other professional careers than meets the eye.

(I should say that I’m not taking any view, here, on the extent to which the acquisition, appreciation, and assessment of professional skills is meritocratic, and the extent to which it depends improperly on issues of bias and pedigree. That’s orthogonal to the question of what skills an academic philosopher needs. Nor am I taking a view on how these considerations feed into assessment of job applications—particularly at the junior level, there’s a good case to be made that they can’t usefully be assessed except in extreme cases, at least until the in-person bit of the process.)

what means of measure/survey were used to establish this particular list and what training do faculty have to teach students to develop such skills?Report

“what means of measure/survey were used to establish this particular list?”

I made it up, based on anecdotal impressions and armchair theorising. Since advocates of the “narrow conception” of philosophical skills are doing the same, I don’t feel bad about this.

“what training do faculty have to teach students to develop such skills?”

Speaking personally, virtually none. Which is about the same amount of training I had to teach students to develop the skills of writing papers.Report

Thanks, David! Although the advice as given is most relevant to academic jobs, it bears mentioning the obvious point that the same skills will be critical to any alt/non-ac trajectory one might want to take or may need to take at any point in their philosophy career. A two-fer, as it were.Report

This all seems right to me, but I worry about the disadvantage that otherwise excellent philosophy students are at from being introverted, shy, or on the autism spectrum. I’m doing quite well at grad school despite being an Aspie, but am an older student and developed good social skills in my 30s, after many years of struggle and effort. I feel very sorry for students I see who are unable to network, socialize, and engage other people in their work, and wish departments did more (or in some cases, something) to help students with these issues.Report