What news and issues concerning the philosophy profession received the most attention in 2019? Among last year’s top stories were a philosopher’s punishment for sexual harassment, the rallying of academics worldwide to defend the study of philosophy in a country in which it was under attack, philosophers commenting on a provocative physics experiment, the philosophy profession’s handling of issues concerning transgender persons, correlations with majoring in philosophy, and others. 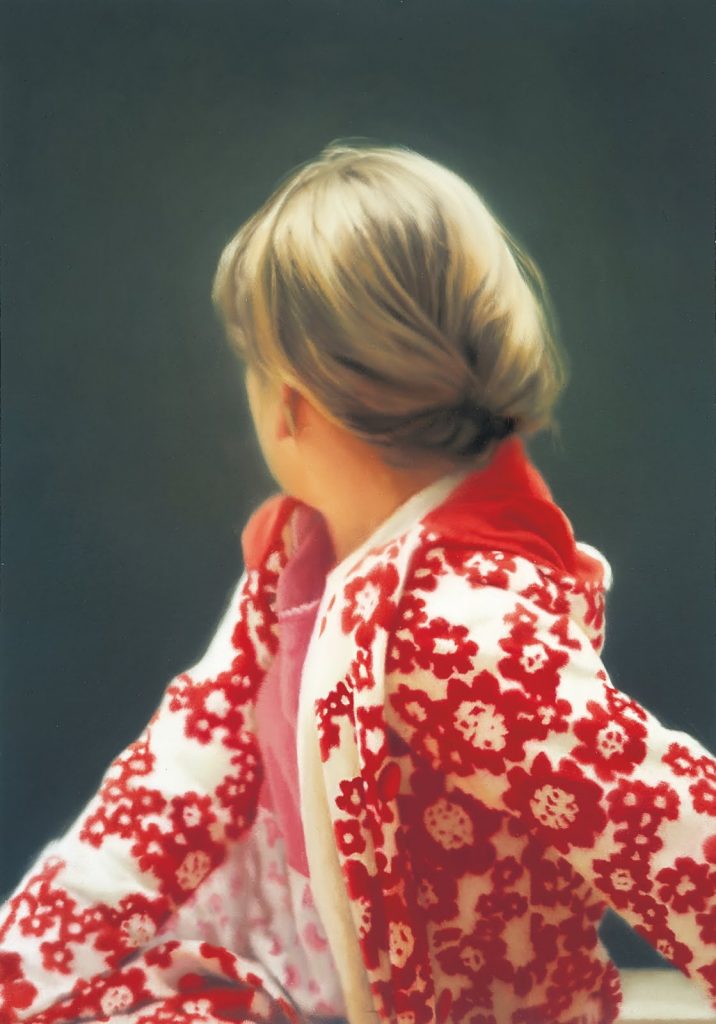 The single most-viewed post at Daily Nous this year reported that well-known philosopher John Searle was stripped of his emeritus status by the University of California, Berkeley, after having been found to have violated the university’s sexual harassment policies. This was the only major news story about sexual harassment in philosophy this year. Related stories included students protesting what they took to be universities’ failures to adequately respond to sexual harassment (here for example, and #5 here). Also, Janice Dowell and David Sobel (Syracuse) wrote a two-part post on sexual harassment and philosophy (part one, part two). (And there was also item #3, here.)

Philosophers around the world were jolted by the announcement this past April from Jair M. Bolsonaro, the president of Brazil, of his plan to stop government funding of philosophy and sociology in the nation’s public universities, and over 5000 academics signed a letter in response, authored by Sergio Tenenbaum (University of Toronto), Alice Pinheiro Walla (University of Bayreuth), and Catarina Dulith Novaes (VU Amsterdam). Several philosophical organizations also issued statements protesting the plan. So far, the announced threats to philosophy and sociology have not been acted upon. However, there have been substantial (30%) cuts to public university funding across the board and devastating ones (nearly 90%) to the main research agencies that fund academic grants, scholarships, and related programs. Further, the Brazilian Minister of Education, Abraham Weintraub, and others in the government, have attempted to intimidate their opponents in academia by encouraging students to video record teachers they believe are leftist propagandists and post the vidoes to social media. There are further details about these developments here. (Thanks to Professor Tenenbaum for the update.)

In March, the science press was reporting news of a quantum experiment that suggested “there’s no such thing as objective reality.” This was a good example of a “big, if true” science story with potential implications for philosophy, and so it seemed appropriate for a “Philosophers On” post. The result, which featured commentary from philosophers Karen Crowther (University of Geneva), Dustin Lazarovici (Université de Lausanne), Tim Maudlin (New York University), and Wayne Myrvold (Western University) and physicist Sean Carroll (Caltech), was widely-shared and was the second-most viewed post at Daily Nous this year. Philosophers of science, take note: this may suggest that there’s a demand for more public philosophy about science news. (Another edition of “Philosophers On”, on the ethics and politics of abortion, was also among the more popular posts this year.)

The discussion of issues regarding transgender persons continued this year, in part prompted by an open letter from a philosopher who said she was leaving philosophy “because of its transphobia problem.” These issues are philosophically interesting and of deep personal significance to those who are trans and to some who are not. They involve people’s understandings of themselves and their relationships with others and have the potential to alter longstanding cultural practices. They are the subject matter of policies and pending legislation, and their discussion has raised questions of academic freedom. In short, they are a perfect recipe for controversy, and it is not surprising that they receive so much attention. My imperfect attempt to think through how we as a profession should handle these matters was the third-most popular post this year. “Recognizing Gender Critical Feminism as Anti-Trans Activism,” by three philosophers, was the fifth. Relatedly, the publication of an interview with Holly Lawford-Smith (Melbourne), an advocate of trans-exclusionary views, at 3:AM Magazine, prompted four of the publication’s editorial board members to resign in protest, which led to editor Andrew Gallix pulling the interview, which in turn brought about the resignation of Richard Marshall, who conducted that interview as well as interviews with hundreds of other philosophers (Marshall created a new site for his interviews).

Other popular posts this past year include: “A Flowchart of Philosophical Novels and Stories“, “Oxford Students Launch Petition to Have John Finnis ‘Removed’“, “A White Paper on Publication Ethics in Philosophy“, “Problematic Letters of Recommendation for Students and How to Handle Them“, “Political Hostility and Willingness to Discriminate in Philosophy“, “Crying ‘Crying Wolf’“, “‘The problem is not that humanities jobs are disappearing’“, and “The Worst Reviewer/Editor Comments You’ve Received“.

The most popular guest posts, besides those already mentioned, were: “Manifesto for Public Philosophy” by C. Thi Nguyen (Utah Valley), “Elite Philosophy PhD Programs Mostly Admit Students from Other Elite Schools” by Eric Schwitzgebel (UC Riverside), “The Impossibility of Immigrants Refusing to Integrate into British Society” by Hasko Von Kriegstein (Ryerson), which won a Golden Giraffe for Best Writing from The Browser, “The Transformative Experience of Graduate Study in Philosophy” by L.A. Paul (Yale) and John Quiggin (Queensland), and “20 Theses Regarding Civility” by Amy Olberding (Oklahoma). And while not exactly a guest post, I will also include here “Philosophical Intuitions and Demographic Differences,” an exchange between, on one side, Edouard Machery (Pittsburgh) and Stephen Stich (Rutgers), and on the other, Joshua Knobe (Yale).

A number of notable philosophers died this past year. You can access posts about them here.

Lastly, in blogosphere-related news, 2019 saw the departure of Feminist Philosophers. Daily Nous turned 5 this year, and to celebrate I asked several philosophers to comment on the philosophy blogosphere.

In total, there were 614 posts at Daily Nous in 2019. If one you thought notable was not included here, feel free to mention it in the comments.