A philosophy professor has put together a book featuring brief essays by thirty people who majored in philosophy at his school and who went on to pursue a wide range of careers. 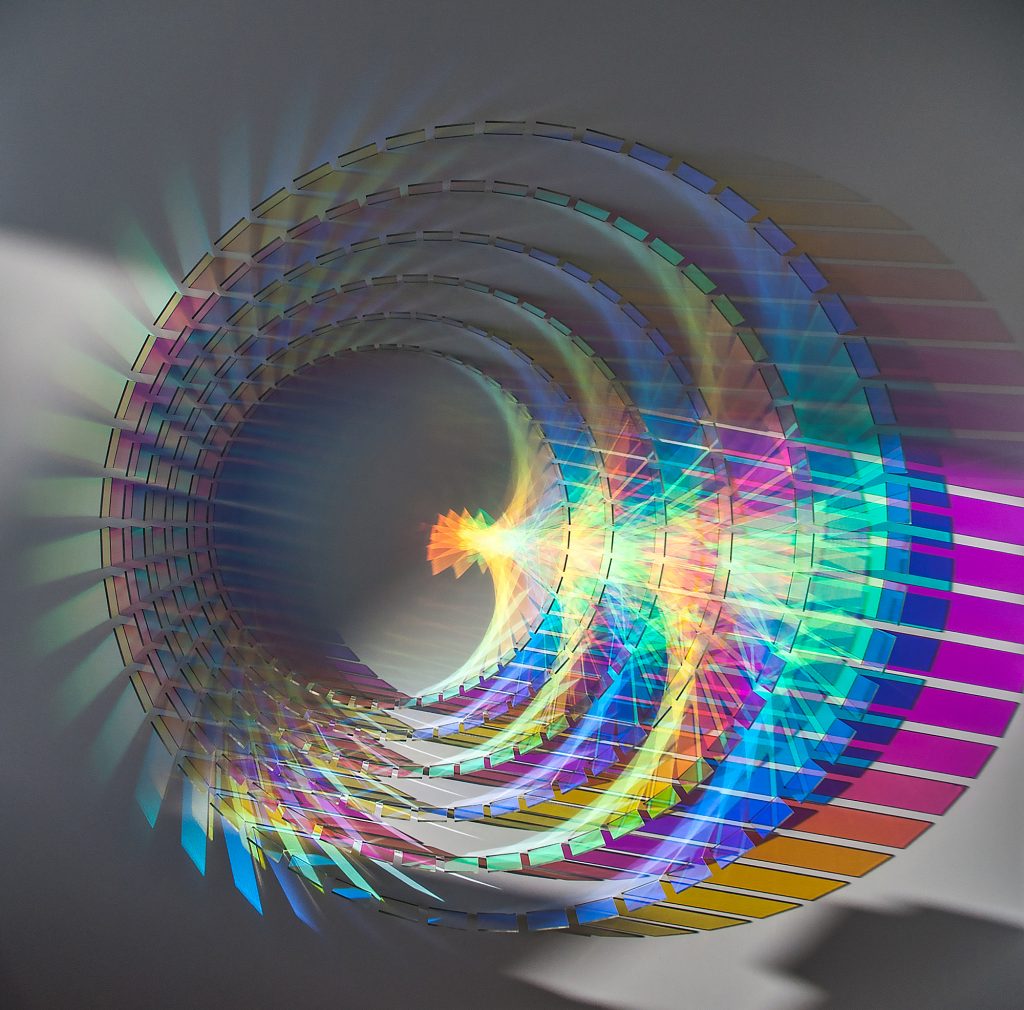 David Boersema, who in 2016 retired as Distinguished University Professor and Douglas C. Strain Chair of Natural Philosophy at Pacific University, says that over his 31 years of teaching there he had often heard the question, “What can you do with a degree in philosophy?” He has now edited a collection he hopes will “dispel the view that studying philosophy is impractical or unimportant.”

Professor Boersema observes that most of his students did not go on to become philosophy professors, but that their study of philosophy seems to have contributed to many of them having rewarding or fulfilling careers.

In the introduction to the book, he writes:

Studying philosophy is not merely some abstract waste of time and money. But don’t just take my word for this! This book provides the testimony, in their own words, of thirty people, all of whom graduated from Pacific University with a degree in philosophy. All of them went on to jobs and careers outside of academia. Indeed, they represent a wide variety of careers: physician, optometrist, attorney, software architect, high school principal, TV and film editor/producer, administrator for state social and health services, management consultant, marketing/ communications director, and others. They speak to the value of studying philosophy in terms of content (that is, specific knowledge they gained from philosophy) as well as skills (how to think about and approach matters in their personal and professional lives) as well as attitude (looking at the big picture and seeing the forest as well as the trees), what was mentioned earlier as treating the common as uncommon and the uncommon as common. They show just some of the many things that one can do with a degree in philosophy. 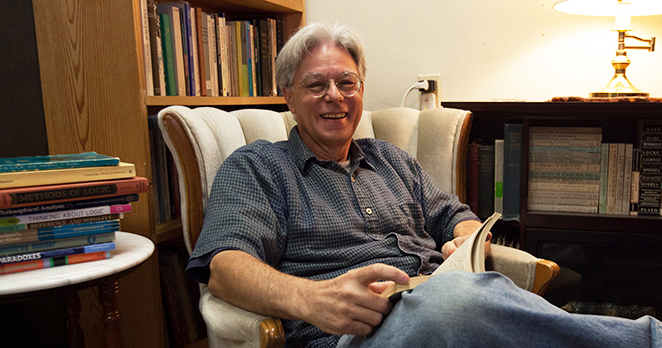 Here are a few quotes from some of the authors:

I’m not saying that I break out Aristotle when I need to decide if a kid should get a free bus pass or we ought to suspend a student for smoking in the bathroom, but I do believe my time as a philosophy major helped me lay a foundation from which I’ve built the approach I take to my work. — Bjorn Paige, high school principal

A few years after I graduated from Pacific, I entered a master’s program in English where I resumed my study of feminist theory and philosophy. Truth be told, I floundered in that program. As much as loved reading feminist philosophy, I longed for a way to translate feminist ideas into practice. I took a leave of absence from my program and began volunteering as a crisis counselor for my local rape crisis center. I was hired as a staff member a few months later. I worked for that center for three years eventually becoming the coordinator of the 24/7 hotline.
In my academic studies, I found that feminist thought was not always accompanied by corresponding action. While working as a rape crisis counselor, I found the opposite was true. My colleagues and I were working every day to make our community a safer place for women, but our work often lacked an analysis of the conditions that made violence against women a problem of epidemic proportions. Regardless of where I found myself, it seemed I needed to find ways to connect philosophy and action. — Jenny Johnson-Riley, sexual violence researcher and therapist

After leaving Pacific in 1992, I moved to Seattle and joined a company I’d barely heard of called Microsoft. A humble starting point on the customer service ‘hotlines’ as a temp worker while I continued to look for a permanent position. “Thank you for calling Microsoft, this is Sean, how can I help you?” Sixteen years later I left Microsoft as an executive. It turned out this industry leading Software company didn’t just need coders, but it needed people who could think, problem solve and build consensus. It needed leaders and, fortunately for me, had a culture that deeply valued critical thinking and a discipline referred to inside the company as ‘precision questioning’—no doubt familiar territories for philosophy. — Sean O’Driscoll, management consultant

Philosophy gave me the analytic skills to develop recruitment processes that were logical, fair, and legally defensible. These analytic skills extend to many other things I have done or continue to do at work, including policy analysis, making policy recommendations and drafting related language, and interpreting legal and quasi-legal documents. In addition, as human resources and volunteer management are essentially about people, good communication is essential. Here too philosophy has been invaluable, developing my ability to articulate my reasoning clearly to others, whether it’s when speaking to a hiring manager about why asking a particular interview question is a bad idea or explaining to a supervisor why one might, or might not, require an exempt employee to use paid time off to cover partial day absences. — Kari Middleton, volunteer coordinator

The book is called What Can I Do With A Degree In Philosophy? You can download an open access version here or purchase it at Amazon.

I think it’s wonderful that Prof Boersema has made the electronic version open access. This way the book is far more likely to find its way into the hands of students who can benefit from it. Thank you!Report

I am by nature a philosopher. Just not an academician. My philosophy major has opened my horizons to judo and swimming (considered by many to be the two greatest sports). Philosophy has opened my mind to the Chinese military thinkers and world wide architectural styles. To study how people move and relate to man made spaces and the enviroment. The phenomenology of space as well as time, if you will. Philosophy gave me the skills to establish and manage my own business. I developed effective crisis management skills thanks to reading the Chinese military classics. I overcame my awkward communication style. Despite these accomplishments the life of a philosopher can be lonely, because in the final analysis a true philosopher is arrogant, always seeking knowledge and truth, feeling engulfed in a world of people with inferior thinking abilities.Report