Philosophers are disagreeing over what lessons should be learned from the growing body of work on the interplay between demographics and philosophical intuitions. 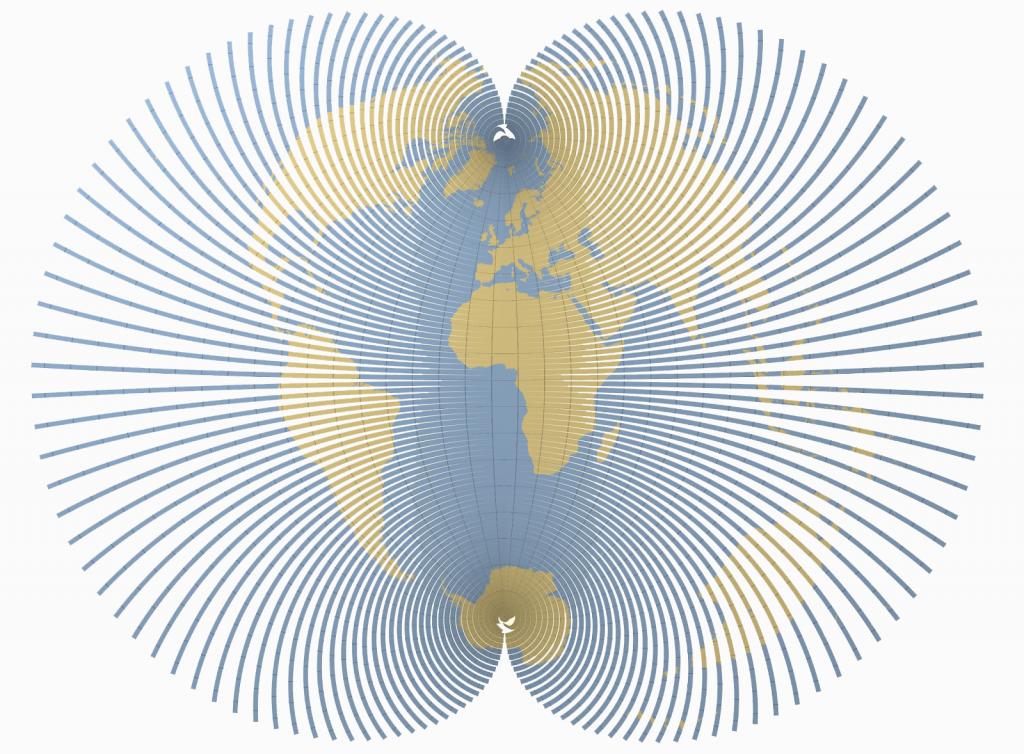 In a recent article in Epistemology & Philosophy of Science, Joshua Knobe (Yale) argues that philosophical intuitions are “robust across demographic differences”:

Work in experimental philosophy is often concerned with intuitions about seemingly abstruse issues, such as the nature of the true self or whether the universe is governed by deterministic laws. There was every reason to expect that such intuitions would differ radically between demographic groups. Yet actual research on the topic has yielded a surprising result. Again and again, studies find that effects observed within one demographic group can also be found in a variety of others.

Edouard Machery (Pittsburgh) and Stephen Stich (Rutgers), who are co-principal investigators (with H. Clark Barrett of UCLA) of the Geography of Philosophy Project, have written a reply to Professor Knobe. They argue, among other things, that his conclusion is based on a selective sample of the existing literature, and that a look at more studies shows that the main lesson of them is that there is significant variation in philosophical intuitions across different demographic groups.

What follows are brief presentations of their views by the principals in this dispute. First, we hear from Professors Machery and Stich:

For more than fifteen years experimental philosophers have examined these possibilities empirically, and have argued that if actual such differences would have dramatic implications for the practice of philosophy (see, e.g., Machery’s Philosophy Within Its Proper Bounds).

In our current project, the Geography of Philosophy, we are also investigating the existence of deep, systematic differences in intuitions about knowledge, understanding, and wisdom all over the world, in both industrialized and small-scale societies.

More important, we believe that it would be a disaster if Knobe’s well-justified reputation as the leading experimental philosopher convinced philosophers, psychologists, and anthropologists that OUR intuitions (i.e., the intuitions of educated, white, wealthy, western people) are human intuitions.

Our full response can be found here, and the list of studies it’s based on here.

I am grateful to Machery and Stich for their very helpful paper—definitely an extremely valuable contribution to the literature on this topic—and I’m delighted to have an opportunity to continue the conversation here.

The basic form of the claim I am defending is not that experimental philosophy has failed to find evidence of something (e.g., that it has failed to find evidence of differences between demographic groups). Rather, the claim is that experimental philosophy successfully has found evidence for something genuinely striking and important. It has found evidence that philosophical intuitions are surprisingly robust across demographic groups.

My defense of this claim consists of two parts.

First, I review the evidence for robustness. In studies on Western adults, experimental philosophy research has uncovered various intricate, quirky and highly unexpected patterns in people’s intuitions. Experimental philosophers have then asked whether those same patterns also arise in people from other cultures and in very young children. Again and again, the answer has turned out to be yes. The very same patterns that experimental philosophy research has uncovered in Western adults also emerge in these other populations. This is an extremely surprising result, which clearly cries out for explanation.

Second, I look at the studies Machery and Stich cite as evidence of differences in philosophical intuition between demographic groups. Many of these studies are not concerned with demographic differences in the usual sense (culture, age, gender, etc.) but rather with individual differences in personality or cognitive style. Machery and Stich are completely right to say that philosophical intuition are affected by these other individual differences, but I had never meant to call that claim into question. Other studies do in fact show statistically significant differences in intuition between participants from different cultures. These are exactly the right studies to be considering, and I am grateful to Machery and Stich for drawing attention to them. I argue that a closer examination of those studies reveals that, despite the statistically significant differences, those very studies actually provide evidence of an extremely surprising degree robustness across cultures.

At this point, there is really a lot of evidence for robustness. Readers may disagree with some of the claims I make in this paper, but clearly, we are now very far past the point where it could make sense just to ignore the evidence of robustness and focus only on evidence of difference.

My paper is here. Looking forward to continuing the discussion!

Thanks to Professors Knobe, Machery, and Stich for their remarks.