The following is a guest post* by Janice Dowell and David Sobel, professors of philosophy at Syracuse University. It is also posted at PEA Soup. 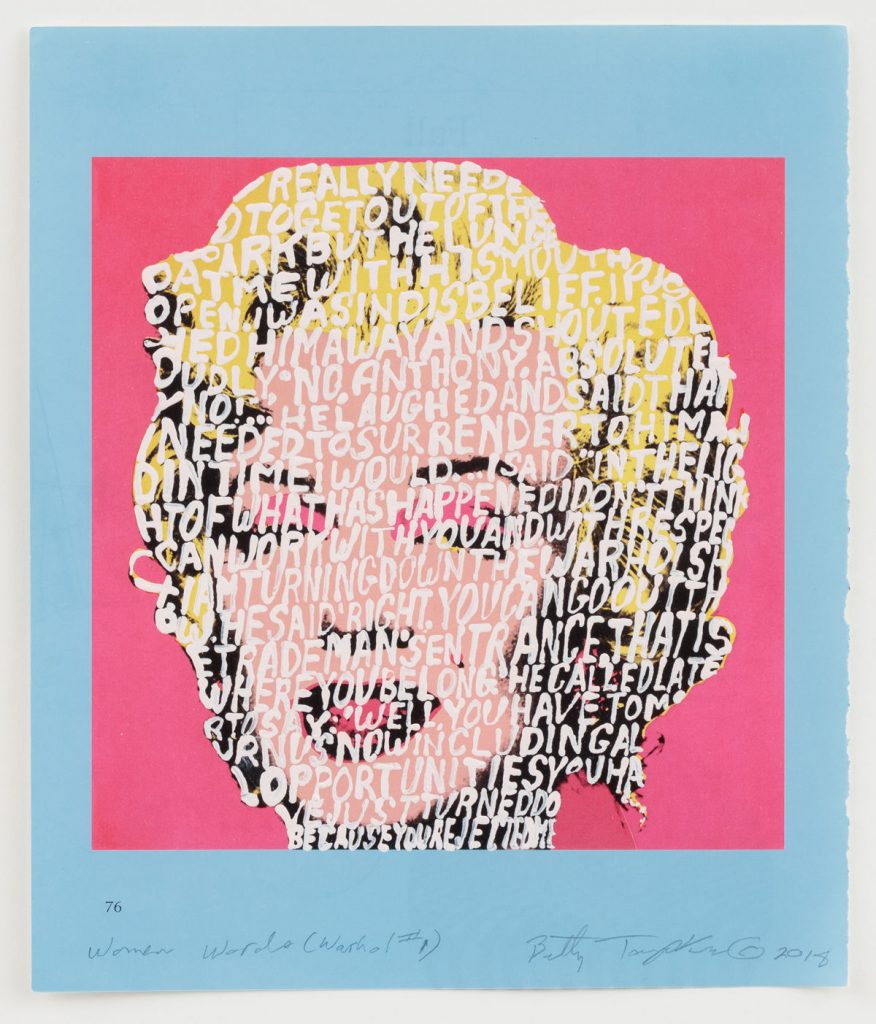 Sexual Harassment in Philosophy
by Janice Dowell and David Sobel

Our aim in this short post is to provide a brief summary of the general picture of sexual harassment as it applies to the academic community and to philosophy in particular. In a follow-up post, we will offer a number of proposals for how departments and individuals can act to fight harassment and support victims. Some of those proposals will no doubt seem controversial to some. Understanding why those proposals are warranted will require first understanding the extent and repercussions of harassment.

We need to understand that we as philosophers and teachers operate in a world in which sexual harassment is not rare. This recognition should be reflected in our practice, and two points are especially important.

First, philosophers are well aware both of the multiple ways in which language communicates information and of the effects of language that extend beyond communication. So, we should be particularly alive to such considerations in the language we use for teaching and discussing philosophy. When we casually and unnecessarily offer examples involving rape, sexual harassment, or false accusations of either, we should be aware of how probable it is that some audience members, readers, or fellow discussants will have been sexually harassed or assaulted and disbelieved or dismissed upon reporting.

Second, understanding the general picture is relevant to whether and how we should make institutional changes in philosophy. Some philosophers take the view that since they personally know so many philosophers and know of so few prosecutions or credible accusations, sexual harassment must be very rare in philosophy. If that view is right, institutional reforms may not be urgent, or even warranted at all. But if it’s wrong, the status quo is much harder to defend.

With that in mind, here’s our brief guide for the perplexed, all of which is taken from publicly available materials.

According to the Equal Opportunity Employment Commission: “Unwelcome sexual advances, requests for sexual favors, and other verbal or physical conduct of a sexual nature constitute sexual harassment when this conduct explicitly or implicitly affects an individual’s employment, unreasonably interferes with an individual’s work performance, or creates an intimidating, hostile, or offensive work environment.”[1]

There’s less literature on this. But there’s some.

Some of us hear a good deal more about cases of sexual harassment in philosophy than others. It may be that those who have made it clear they are safe to talk to, for example, by publicly expressing sympathy for victims, have more opportunities to talk to victims than those who don’t. But we can give less speculative, data-driven explanations for why some of us hear so little about harassment in our profession.

The harms caused by harassment are often quite serious.

Above we discuss the high rates of victims who leave their profession or change departments and of those who are subject to professional retaliation.

“Eighty percent of the women in our sample who reported either unwanted touching or a combination of other forms of harassment changed jobs within two years. Among women who were not harassed, only about half changed jobs over the same period. In our statistical models, women who were harassed were 6.5 times more likely than those who were not to change jobs. This was true after accounting for other factors—such as the birth of a child—that sometimes lead to job change” (our italics) (from Heather McLaughlin, Christopher Uggen, and Amy Blackstone, “The Economic and Career Effects of Sexual Harassment on Working Women,” Gender and Society, 2017).

“Obviously, each individual diminishes her earning power as she starts over. And collectively, this rash of exits is one reason that women as a group haven’t advanced to the highest levels of power in any industry” (from Nilofer Merchant, “The Insidious Economic Impact of Sexual Harassment“, Harvard Business Review, 2017).

Findings revealed that general incivility and sexual harassment were related behaviors and tended to co-occur in organizations. Employee well-being declined with the addition of each type of mistreatment to the workplace experience. See Sandy Lim and Lilia M. Cortina “Interpersonal Mistreatment in the Workplace: The Interface and Impact of General Incivility and Sexual Harassment“, Journal of Applied Psychology 2005, Vol. 90, No. 3.

Echoing and expanding on these points, the journal Nature summarizes the findings of the National Academies of Sciences, Engineering, and Medicine 2018 major study mentioned above thus:

“Sexual harassment is pervasive throughout academic science in the United States, driving talented researchers out of the field and harming others’ careers… The analysis concludes that policies to fight the problem are ineffective because they are set up to protect institutions, not victims—and that universities, funding agencies, scientific societies and other organizations must take stronger action.”

We agree. The empirical data and recent events in our own profession together indicate that institutional responses are often, at best, inadequate, and, at worst, protective of harassers.  This suggests that in order to combat the problem of sexual harassment in our own community, philosophers and philosophy departments can no longer simply rely on institutional responses.  We must find steps that individuals and departments can take to prevent harassment and support its victims.  Such proposed steps will be discussed in next week’s follow-up post.

[1]Here our focus is on sexual harassment.  However, there are other forms of discrimination and harassment that are important to be mindful of. For a detailed discussion of the law and its interpretation regarding harassment, see the “Discrimination and Harassment Policy and Procedures” page of the Office of Institutional Equity at Johns Hopkins University. 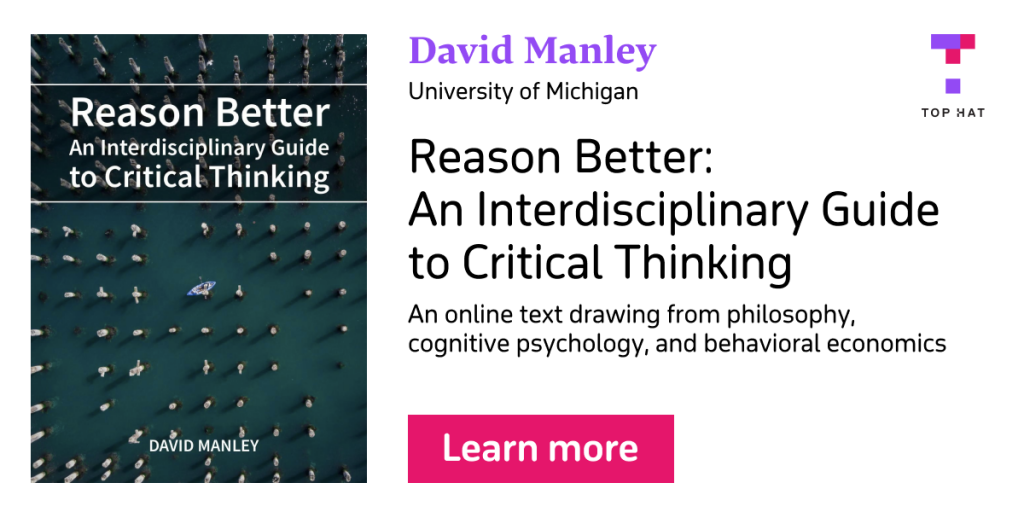