3:AM Magazine, which was shut down by its editor Andrew Gallix this past Wednesday amid controversy over his decision to retract an interview of Holly Lawford-Smith by Richard Marshall, will return, and the hundreds of interviews Marshall has conducted with philosophers will again be available; however, the interview series, which will continue, will have a new online home.

Marshall writes that he is in the process of setting up the new site, 3:16. He is now “a one man team” and so the site, which includes the interview with Lawford-Smith, will be under construction for a little while.

He asks that anyone who is in the process of answering questions for an interview with him who might have stopped in light of the recent news to keep going (unless without the 3:AM address they’re no longer interested). 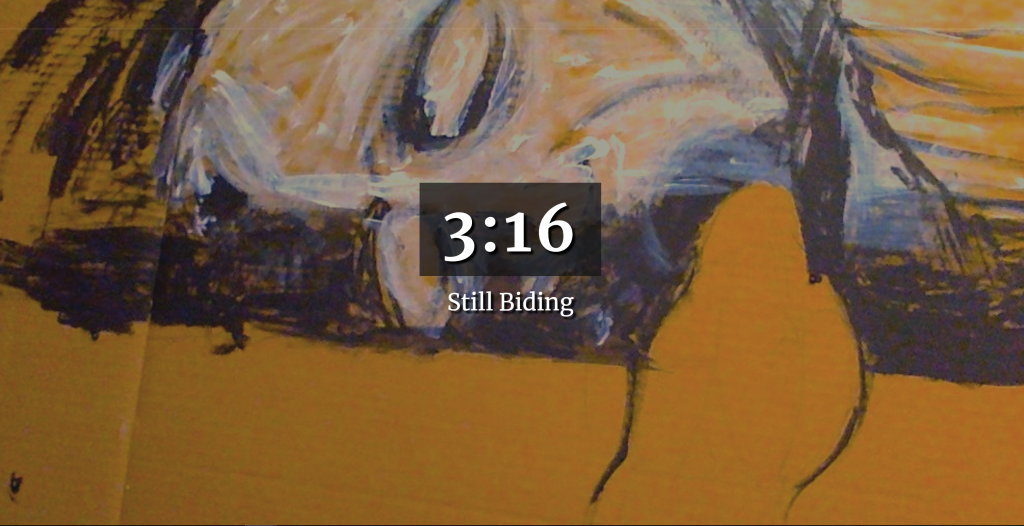