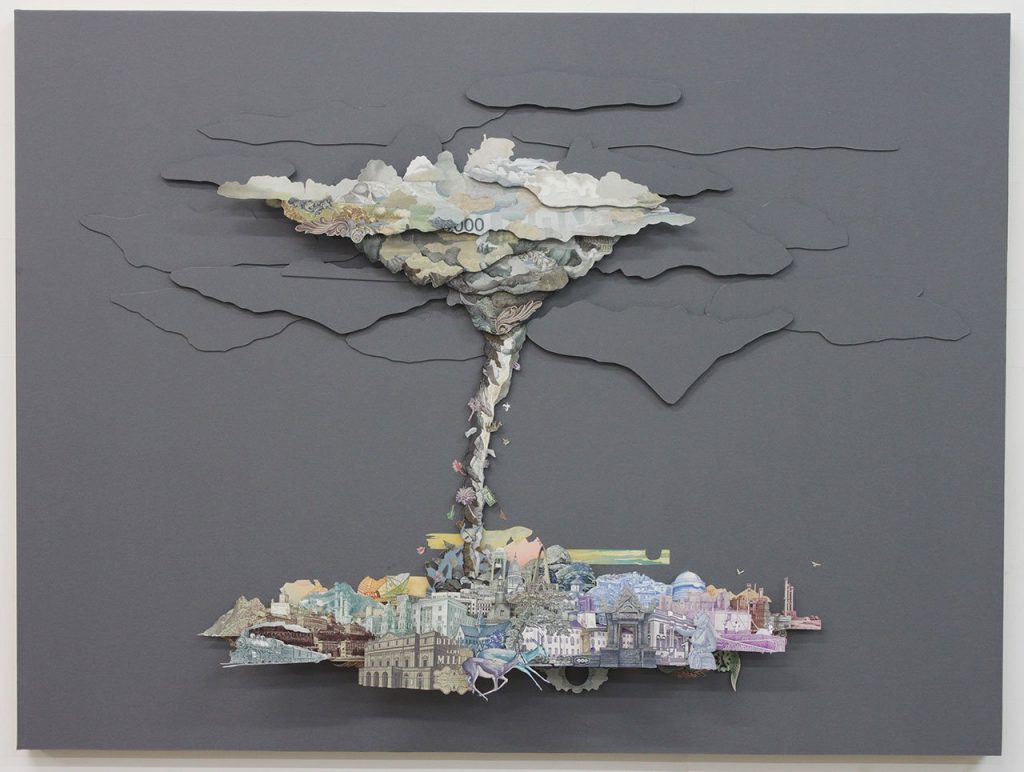 This letter joins an open letter that is currently gathering signatures (as of the writing of this post over 2,500 people have signed it), as well as statements from other organizations,

We write on behalf of professional societies of sociologists and philosophers representing tens of thousands of people around the world to strongly protest your efforts to defund university departments of sociology and philosophy.

We certainly understand the importance of ensuring that college graduates are well-equipped to enter the workforce. What we write to convey is that a strong liberal arts education, including humanistic and social scientific study, indeed provides a very strong basis for both professional and civic endeavors. Graduates with degrees in disciplines like sociology and philosophy are trained to think critically, communicate effectively, and work collaboratively in teams, for example. These skills are fundamental in all workplaces, and this intellectual orientation provides practical expertise that can be deployed in all sectors to strengthen Brazil’s economy.

This effort to defund academic departments interferes with the academic independence and freedom of inquiry that are so crucial to the productivity of a nation’s higher education system and will tarnish Brazil’s standing for research and scholarship. We respectfully urge you to ensure that Brazilian students and scholars are able to pursue their teaching, research, and studies fully protected from governmental influence, and that both sociology and philosophy remain respected and supported fields of study.

Thank you for your consideration.

The study of philosophy and sociology is fundamental to education and a basis to understand the world. This is so obvious. To think that such fields of knowledge are less important others is to ignore the whole history of the evolution of science as a whole. A country that wants to be sovereign and to develop its full social and economic potential must have all forms of knowledge, free research and include the fields of philosophy and sociology in the academic system.Report