A gem of a comment from Amy Olberding on the post earlier this week about expanding the philosophical canon is worth excerpting:

…let me just explain how these sorts of conversations read to me and how, it seems to me, they repeat endlessly. On my most cynical days, I think we can dispense with any further conversations about including non-western traditions. For here are all the conversations:

Someone proposes expanding the field to better incorporate non-western sources.

The conversation will then go on with the following ingredients, mixed in various proportions and orders:

a) someone will simultaneously profess not to know non-western sources and express skepticism that the sources are philosophical;
b) someone will offer argument that – hey! – there are some good things out there and here’s a list of some (which, if ensuing future iterations of nearly identical blog conversations are indication, most everyone will ignore);
c) someone will make claims along the lines of “I once read something in that area and it wasn’t very good” and thereby ostensibly settle the matter for us all;
d) someone will offer incredibly condescending remarks purporting to explain what philosophy is (once and for all! in a blog comment!) and, well, there it is, non-western stuff just, alas, doesn’t fit (not that there’s anything wrong with that!);
e) someone will offer patronizing paths toward normality for the deviant folk studying non-western traditions (e.g., if you could just justify yourselves to us with reference to forms and styles we find completely familiar and won’t overtax us, then you could belong too);
f) someone will claim as unexceptional fact that philosophy isn’t western at all but cosmopolitan, universal, objective, physics-like (pick your own wildly ambitious poison here) and so must for its own good purity eschew things bearing cultural labels;
g) someone will play precision-mongerer and take issue with some minutiae in any proposed expansion and insist that change ought stop dead in its tracks till we sort out this tiny detail;
h) someone will point out that as mere mortals with limited budgets, we can’t be expected to do everything (or presumably even anything where non-western traditions are concerned);
i) the entire conversation will expire under the weight of all of this until next time someone resurrects it like, zombie-like, to “live” all over again in our consideration with all of the points a)-h) to be repeated.

What you won’t find in any of these conversations: reasonable intellectual humility, anything like the inveterate curiosity philosophy purportedly cultivates, or responsiveness to epistemic authority and expertise. I submit the following question: Who would be best positioned to *know* or authoritatively make recommendations about what, if any, non-western philosophy should be included in US departments? Answer: Trained philosophers who have expertise in the non-western philosophical domains under consideration. Now since this is, after all, philosophy, I don’t expect complete deference to authority but even a modicum of intellectual humility, curiosity, and respect for epistemic authority would be a nice change.

Put more plainly, Bryan Van Norden and Jay Garfield are *philosophers* and *experts* in Chinese and Buddhist traditions (respectively) and think there’s something worth incorporating here. Their compatriots with relevant training do too. I do wish all the folks on this thread trying to *school* all these folks would at least pause to recognize that you are interacting with *other philosophers who in fact know more that is salient than you do.* If we saw even a little of that, maybe the zombie would finally die. Until then, I will make a bingo card of the above and await the next installment of the zombie chronicles. 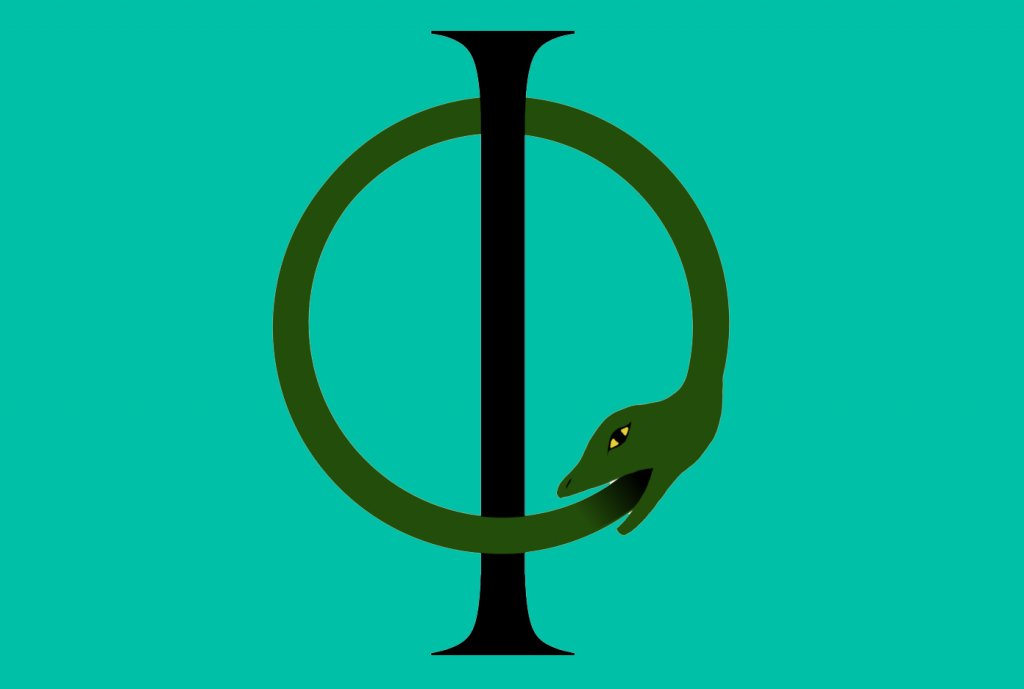