The latest in a series of articles exhorting philosophers to engage with “real world problems” appears at Inside Higher Ed this morning, focusing on philosophy at land grant universities in the United States. The authors, Christopher P. Long and Michael O’Rourke (both of Michigan State), write:

To the extent that philosophy lost its way by turning inward, perhaps it can find its way again in the contemporary public land-grant university by returning to an outward focus that addresses the most complex and intractable challenges of our time…

Philosophy can draw on its deepest historical roots as a publicly engaged activity while cultivating the synthesis of a wide range of disciplinary perspectives. Our vision of a philosophy at home in the public land-grant university requires the disciplinary pursuit of a progressive research agenda that emphasizes democratic and inclusive public engagement with real-world issues.

There’s a lot packed in here, including a lot to agree with.

But not all philosophers.

I don’t know if Long and O’Rourke mean to be issuing a methodological program for all of philosophy. Sometimes they come off like that, but I don’t want to be uncharitable. However, the thought that they might be doing so, and that others might agree with them, prompts me to say: there is no one thing philosophers should be doing.

“Well there is: they should be philosophizing.”

Ha ha ha, you got me there. Well let’s put it this way: there is no one way to philosophize well. (Mutatis mutandis as necessary.)

So while there is value in publicly-engaged, practical, interdisciplinary philosophy, there are other kinds of philosophy worth doing, worth supporting, worth promoting, even at public institutions. Philosophy that is effectively inaccessible to the broader public, that is abstract and theoretical and serves no practical problem-solving purpose, and that isn’t in any way interdisciplinary can still be great philosophy: interesting, insightful, joyful, beautiful, and quite possibly true.

It’s good to keep this in mind. First off, it’s correct. Secondly, if practicality becomes the measurement of the value of a discipline, philosophy will lose, and then disappear; we are already seeing this. Third, it is respectful to hard-working and intelligent philosophers whose work does not seem practical or “relevant” at all. Fourth, while not oriented at solving “real world” problems, such philosophy nonetheless has real world effects, particularly on our students, some of whom are disturbed into thoughtfulness by philosophy’s deep problems.

More generally, pluralism about the aims and methods of philosophy (and not just along the practical-theoretical axis) is all we’re epistemically entitled to. As I’ve said elsewhere:

We need to be more welcoming of a variety of approaches to philosophy. This is not to abandon qualitative judgments, but it is to have a certain kind of modesty in our judgments about what counts as a worthwhile philosophical question or a worthwhile philosophical method. I mean, it seems silly to think that finally, after a couple of thousand years, we, the dominant Anglo-American analytic philosophers, have, in the last century, finally hit upon the correct set of questions and the correct method of philosophy. I happily admit that those are my questions and my method, but nonetheless I think I have to be open to the idea that it may be limited in important respects.

That was originally said in a discussion of cultural diversity, but it applies here, too. We should all be in favor of good, practical, publicly-engaged, interdisciplinary philosophy. And other kinds of good philosophy, too. 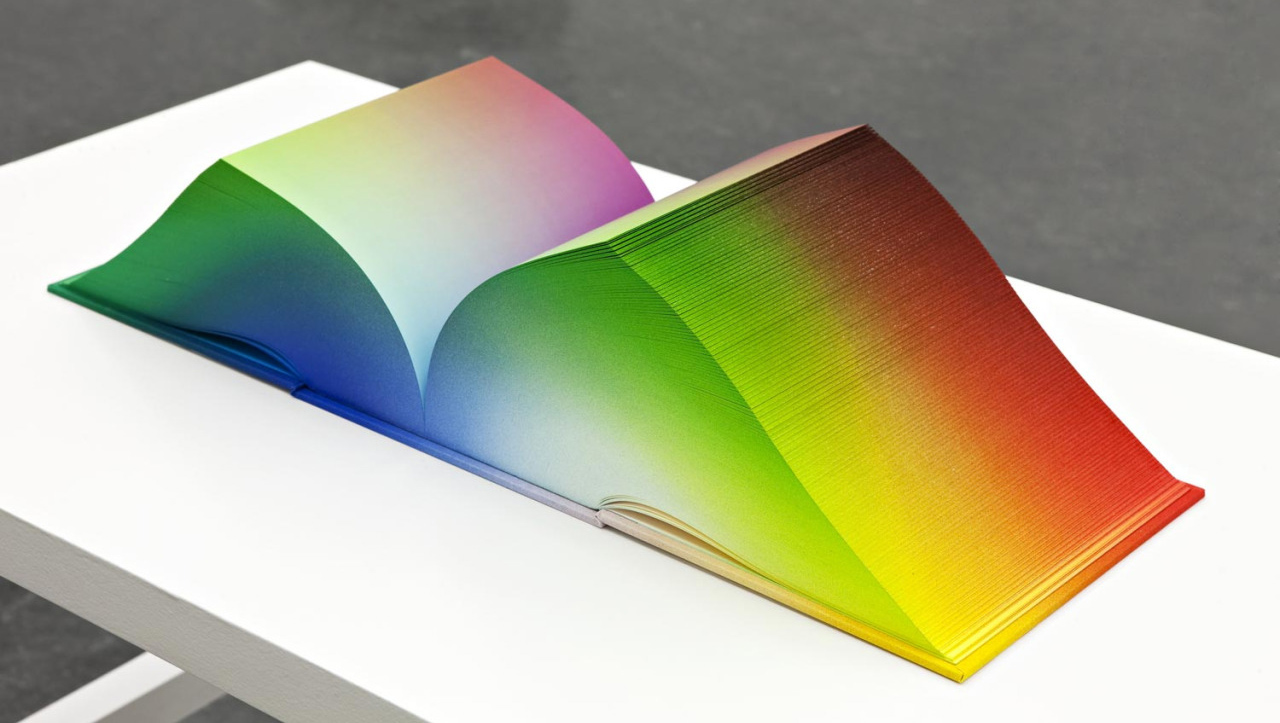