A student once wrote that when he meant “let me reiterate.” It may be the apothecary of malapropisms. I was reminded of it by a malapropisms quiz at The Paris Review. I didn’t know the origin of the term:

Mrs. Malaprop is the pompous aunt in Richard Brinsley Sheridan’s 1775 comedy, The Rivals, and the eponym for the word malapropism. As one of her relations puts it in the play, she’s known for her use of “words so ingeniously misapplied, without being mispronounced.”

The “ingenious misapplication” is crucial—the mistaken word has to fit unobtrusively into the phrase where the right word would, but has to change the meaning of the phrase in a funny or interesting way.

Clearly, this gives us something to do: create malapropisms out of passages of philosophy.

“Now if you take away from a living being action, and still more production, what is left but constipation?” – Aristotle, Nicomachean Ethics [“constipation” for “contemplation”]

“’The tears of the majority’ is now generally included among the evils against which society requires to be on its guard.” – Mill, On Liberty [“tears” for “tyranny”] 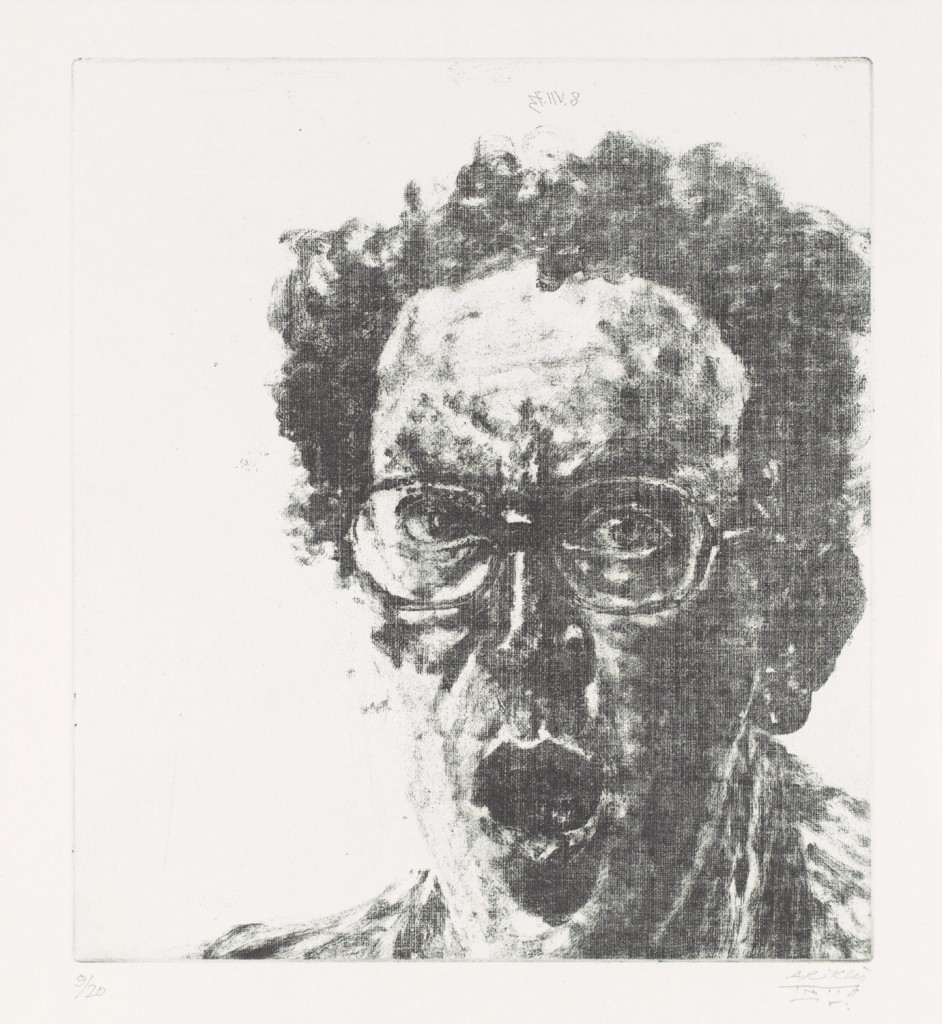 Sorry to be pedantic, but your two examples (constipation and tears) seem more like eggcorns than proper malapropisms. The substitution in a malapropism renders the sentence nonsensical, like your student’s example. Your two cases are amusing and weird, but they still work at a sentence level (adjusting for the signular/plural shift in tears).

Sorry to be a party two per.Report

Sometimes I wish I was the kind of blog moderator who was comfortable using phrases like “go fuck yourself, you pedantic, unimaginative, humorless, unappreciative shit” on his blog.Report

Justin’s exemplars are what we would have called malaproprisms when I was a kid, back when I learned what malapropisms are.
Although the word “malapropism” has a long history, “eggcorn” seems to be a 21st-century invention. Aside from respecting the Wikipedia entry, I don’t see any strong theoretical advantage to insisting on a distinction.Report

Perhaps not quite philosophical examples, but I’ve always loved the superb assembly of malapropisms from the opening of Davidson’s “A nice derangement of epitaphs” (quoting from Mark Singer in The New Yorker, 4 April 1977, p. 56):
Goodman Ace wrote radio sitcoms. According to Mark Singer, Ace often talked the way he wrote:
Rather than take for granite that Ace talks straight, a listener must be on guard for an occasional entre nous and me… or a long face no see. In a roustabout way, he will maneuver until he selects the ideal phrase for the situation, hitting the nail right on the thumb. The careful conversationalist might try to mix it up with him in a baffle of wits. In quest of this pinochle of success, I have often wrecked my brain for a clowning achievement, but Ace’s chickens always come home to roast. From time to time, Ace will, in a jersksome way, monotonise the conversation with witticisms too humorous to mention. It’s high noon someone beat him at his own game, but I have never done it; cross my eyes and hope to die, he always wins thumbs down.Report

Not philosophical but “a man of his statue” has been one of my favorites.Report

“A penis then is the best, noblest, and most pleasant thing in the world.” — AristotleReport

I have read way too many papers on Hume’s theory of casual relations.Report

My favorite philosophical typo has got to be when “causal” gets swapped with “casual” (not common in published philosophy; common in student essays). I read a very interesting paper on casual powers the other day.Report

“It is impossible to think of anything at all in the world, or indeed even beyond it, that could be considered good without limitation except a Goodwill.” –Kant, “Dropping Tags: On the Categorically Impulsive at the Thrift Shop”Report

“It may be the apothecary of malapropisms.”

God, I hope that was deliberate.Report

Give me some credit, peopleReport

Not quite a malapropism, but I once had a student submit an essay on the moral philosophy of Emmanuelle Kant.Report

More of a typo or a Freudianism than a malaprop, I suppose, but I myself regularly produce, “It is worth nothing that … ‘Report

Both from student essays:

“David Hume was an imperialist.”

“The Pope believes that life begins at contraception.”Report

“No-one is the suppository of all wisdom”–Tony Abbott, Australian Prime MinisterReport

From a student paper on Aristotle: “the purpose of a plumber is to plump.”

I have to share some that are not strictly philosophical because my grandmother Agnes was the queen of malapropisms. My parents took her to Italy late in her life. It had always been a dream of hers. In one museum while gazing at what you can infer from her malapropism, she said (loudly): “Why, what a beautiful fiasco!” Fittingly, when she passed away and we gathered with lawyers to get her affairs in order, all of us couldn’t help but repeat the phrase “the durable power of eternity.”Report

Perhaps she was gazing at a beautiful bottle–in which case she was completely accurate.Report

A student paper explaining Noonan’s position on abortion summarized his view as that “we are human from the moment we are conceited.” I remarked that this was almost certainly more true than the intended statement was.Report