In a post at Digressions & Impressions, Eric Schliesser (Amsterdam), discusses the influence of big money on academic research, with a focus on “displacement effects.”

The contestation of ideas is costly in time and effort. This matters because time and effort are scarce resources. All other things being equal, it follows that if some ideas X are being discussed/contested others Y get less attention or are ignored.

So, one way in which external donors skew research is by generating interest in some topics of contestation which, in turn, displace attention from others which do not get contested at all. Such displacement effects grow larger when the funding is skewed toward PhD, Post-doc, and permanent positions because then they generate endowments effects well into the future in favor of certain topics. In practice this entails that the future focus of a discipline is being directed toward some set of topics and not another. (There are other side-effects: in the bits of Europe where I work, PhD positions are nearly entirely funded by external grant agencies—this has had predictable effect of producing PhDs that are experts in some areas but not well prepared (say) to teach in standard undergraduate curriculum.) All of us that get such grants from Templeton and state-science foundations participate in a process that skews the research agenda… Grants and sponsored research are a non-trivial part of the institutional structure that shape the course of scientific process.

Does “Big Philo” skew the philosophical research agenda? One optimistic possibility is that there are a sufficient number of funding sources with sufficiently diverse points of view that their individual distorting effects largely cancel each other out. Another optimistic possibility is that the amount of funding behind a particular piece of philosophy is not, as a matter of fact, correlated to its citation rates, or with uptake of its thesis by the rest of the philosophical community (or other measures of its influence). Of course, I don’t know whether either of these optimistic possibilities are true.

Figuring out the effect of funding on the philosophical research agenda is a complicated project. It is interesting to consider what would count as evidence in such an investigation. Discussion welcome.

(We’ve discussed Templeton grants here before: see, for example, the exchange between Dennett and Mele.) 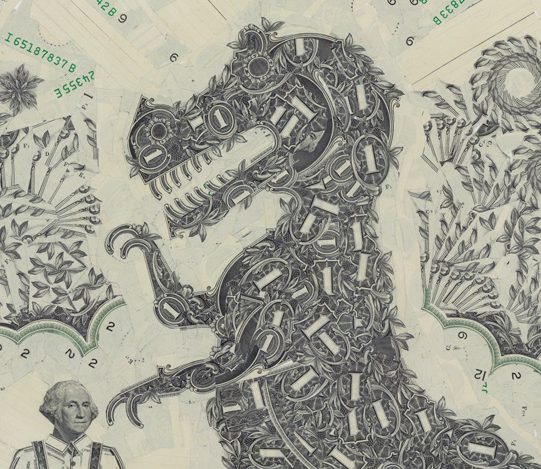