In April, philosophy professor Sheikha al-Jassem (Kuwait University) was charged with blasphemy after a television interview in which she discussed freedom of religion and the importance of a secular basis for law in Kuwait. She has now informed me that she was cleared of all charges. She writes:

Just few hours ago the general prosecutor announced that freedom of speech cannot be restrained and not every discussion on religious matters is blasphemy, therefore both complaints against me are dismissed. We are very happy here in Kuwait. This is a great decision and a victory against the Islamists. 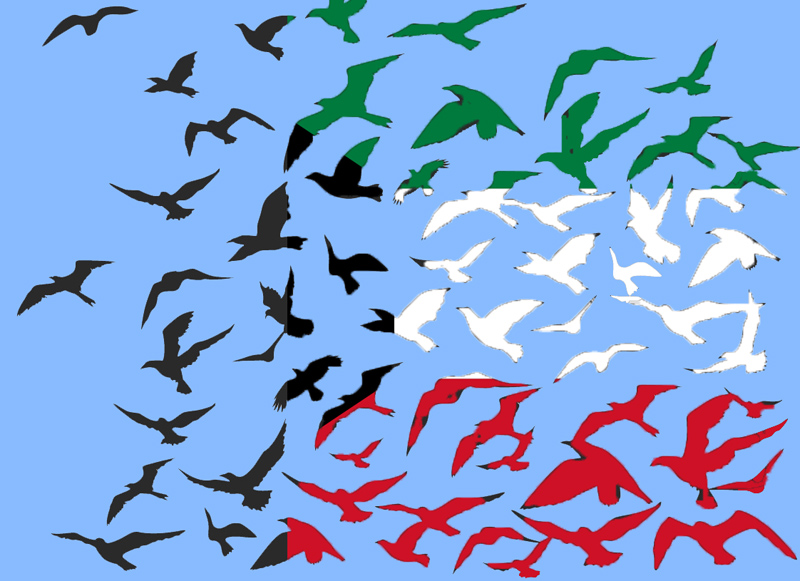