The following is a guest post* by Joshua Knobe, professor of philosophy at Yale University.

It is widely agreed that graduate students in philosophy can benefit from training in formal methods. In our present system, we do at least a relatively good job of providing training in (certain areas of) symbolic logic, but I worry that we sometimes aren’t helping students to learn the methods that will prove most helpful to them in their actual philosophical work.

To give just one obvious example, people working in numerous areas of philosophy need to read and understand papers that make use of statistics. This sort of work has become increasingly important in philosophy of mind, moral psychology, experimental philosophy, feminist philosophy, global justice, and numerous other areas. But there is sometimes a curious mismatch between the training people in these areas receive and the actual work they go on to do. As a result, many philosophers are in the difficult position of doing research that relies very heavily on empirical findings while having a background that gave them knowledge of the Löwenheim–Skolem theorem but no understanding of what a correlation coefficient is.

I have dwelt on this one example just because it is the one with which I am most familiar, but similar issues arise in numerous other areas of philosophy. Philosophy of economics, philosophy of physics, decision theory—each requires a serious background in certain formal methods that might not be used by philosophers working in other areas.

I was curious to hear whether people had any helpful suggestions about how we might be able to organize graduate education in a way that would better prepare students to master the formal methods that will actually be used in their subsequent research. Just to clarify, I don’t have any definite solution myself—I am just genuinely curious to hear what other people might suggest. 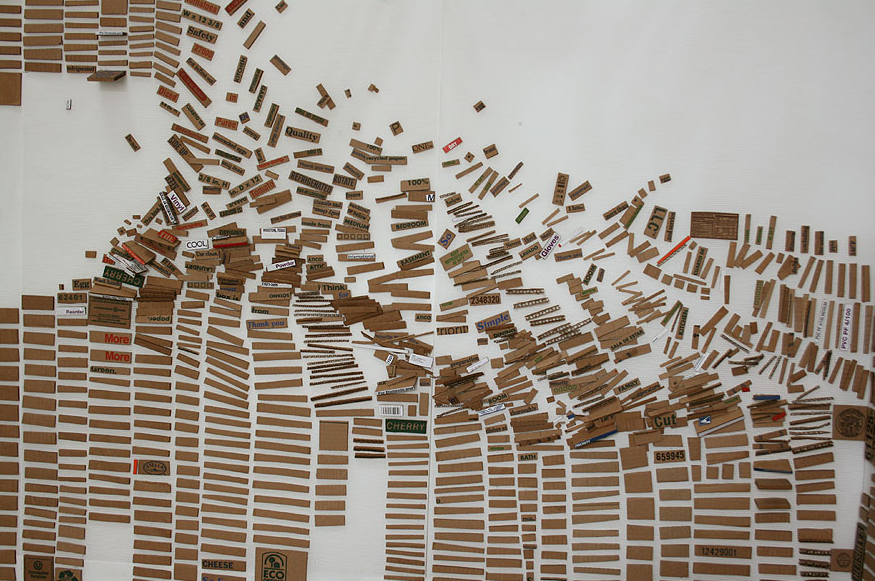