Interestingly, having studied a lot of logic in graduate school, I observed that the culture of logic is more accepting of mental illness, though not for most people. Given the stereotype of the “crazy genius logician”—exemplified, for instance, by Kurt Gӧdel—neuro-typicality does not seem to be a precondition for success.

That’s Audrey Yap (University of Victoria) in an interview with Shelley Tremain about her life, her work, and the philosophy profession, at the Discrimination and Disadvantage blog.

Given many other aspects of the culture in logic, however, atypicality only seems acceptable if you are already a genius. It’s O.K., after all, for a genius to be awkward and difficult to work with; but it’s not O.K. for the rest of us.

Do others have the sense that “neuro-atypicality” is more accepted in logic than in other branches of philosophy? And what is the relationship between the perceptions of certain philosophers as geniuses and our perceptions of them as “neuro-atypical”? (And can we have this discussion in a way that doesn’t involve identifying specific living philosophers as mentally ill without their explicit permission to do so? And that does not involve pretending to know more about people or mental conditions than we do?)

Yap, who discusses her depression in the interview, says:

I think that depression and similar phenomena that are generally classified as mental illnesses will continue to be stigmatized so long as we participate in a culture that aims to cultivate genius and maximize productivity. The self-doubt and isolation that often accompany depression are hard to reconcile with the confident attitude and bold claims that are often rewarded as signs of a serious-minded and deep-thinking philosopher.

I see Yap’s concern, but my impulse here is to look for possibilities of inclusiveness—widening our focus, rather than shifting it. So I’d want to ask, “can’t we have both”? Cultivating genius—whatever that currently involves—helps us get some geniuses, right? And that’s good. The real problem (and maybe Yap would agree) is that cultivating geniuses solely in the way we’ve been doing it is the problem. We pay more attention to attention-grabbing characteristics and the persons who display them, and while that sometimes yields good results, it sometimes comes at the neglect of good philosophers who don’t engage in overt attention-grabbing behavior (recall this claim: “Being good at seeming smart is perhaps the central disciplinary skill for philosophers“).

The fix, it seems, would be to do a better job of paying attention to, encouraging, and rewarding more than just the bold and the confident. That doesn’t seem impossible. 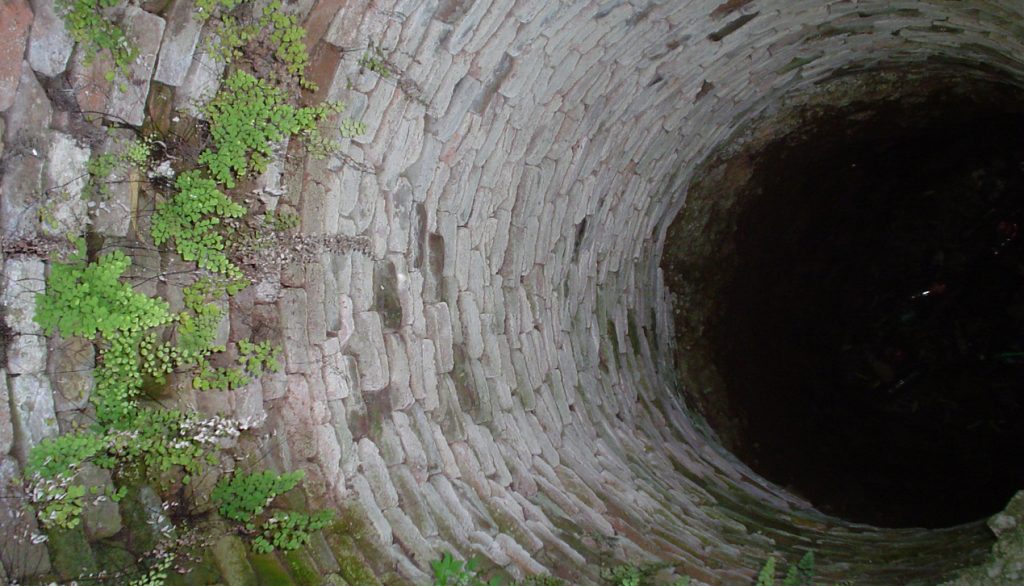 not sure that the question/tension is so much a matter of fit between style/personality and content/subject but about how huge a role socialization/social-selection plays in who does and doesn’t make it in academic departments, good luck changing in-group preference dynamics a problem that has long plagued organizational/management psychology.Report

Neurotypicality, as I understand it, isn’t meant to pick out things like personality traits or social likeability. Lots of neurotypical people can be jerks, awkward to be around, and mean. Neurotypicality is shorthand for basically a kind of statistically average functioning person from the point of view of neurological structure/function. All of this talk becomes really complicated when we begin to introduce persons who are construed as NOT neurotypical: people on the autism spectrum, psychopaths, individuals with neurologically grounded developmental delays, etc., Is philosophy more welcome to these groups? I’m not sure, and I don’t think the fact that philosophy (or logic) is more welcome to socially awkward, mean, or unlikeable persons really tells us much about the question of non-neurotypical acceptance. The post is even more confusing to me by mixing in a concept of “genius” into the conversation. That concept itself is fraught with questions about the way that race, power, class, and gender determine who is/was a genius at any given time.Report

1) Given the current state of the world and the sheer amount of evil, greed, and stupidity that surrounds us, I think one would have to be ‘insane’ not be be or have been depressed on some level. So we ought to be much more understanding given the world in which we’re situated; shit’s fucked up.

2) I have a hunch that anxiety is only exacerbated by the stucture of our institutions. We always have to worry about impressing a certain number of our fellow monkey descendants in order to convince them that we’re worthy (and in fact more worthy than others) of a given position, title, award, etc. This can also be problematic in that it can coerce people into working painstakingly hard on particular questions that they don’t really care about, but are currently all the rage and will (seemingly) be more likely to draw interest from our fellow monkey descendants whom we must impress (all the while potentially suffering from imposter syndrome and feeling like we’re not up to par).

Given 1 and 2, I don’t think it’s surprising that we have quite a lot of what we call “mental illness” (scare quotes are not meant to downplay or write it off, rather to emphasize that I think many of the forms it takes, such as depression and anxiety, are perfectly natural given the rather awful circumstances in which almost all of us find ourselves, some more so than others. My hope is that by recognizing that, the stigma attached can be minimized or done away with.) in philosophy. With respect to 1, philosophers are usually the kids who questioned things and had a harder time just going with the flow and following suit. Then, in respect to 2, we find out just how AWFUL the job market is and are overtaken by the feeling that we have to do everything we can to impress certain people just so that we can stay in philosophy. For some this can just mean sacrificing a social life (compounding the problem), and for others it can entail working on questions that are only moderately interesting to them. But one day, after we impress enough people and have tenure, we’ll finally get to the questions that we REALLY care about.

Not sure where to go with this. I’ll just leave it as food for thought.Report

I think that in mot areas of logic, it is easier to be objective when assessing someone’s ability, and so neuro-atypical people are less likely to get screened out and more likely to have their ability recognized.Report

Thanks for this inspiring interview, Yap & Tremain. Thanks for posting, Justin.Report