Bob Fischer is an assistant professor of philosophy at Texas State University. In a brief conversation over the summer, he shared with me an observation about a problem teaching philosophy to college students and I thought, “no, that can’t be correct.” But he was right, and he was doing something about it. In the following guest post, he explains the problem and how he addressed it. 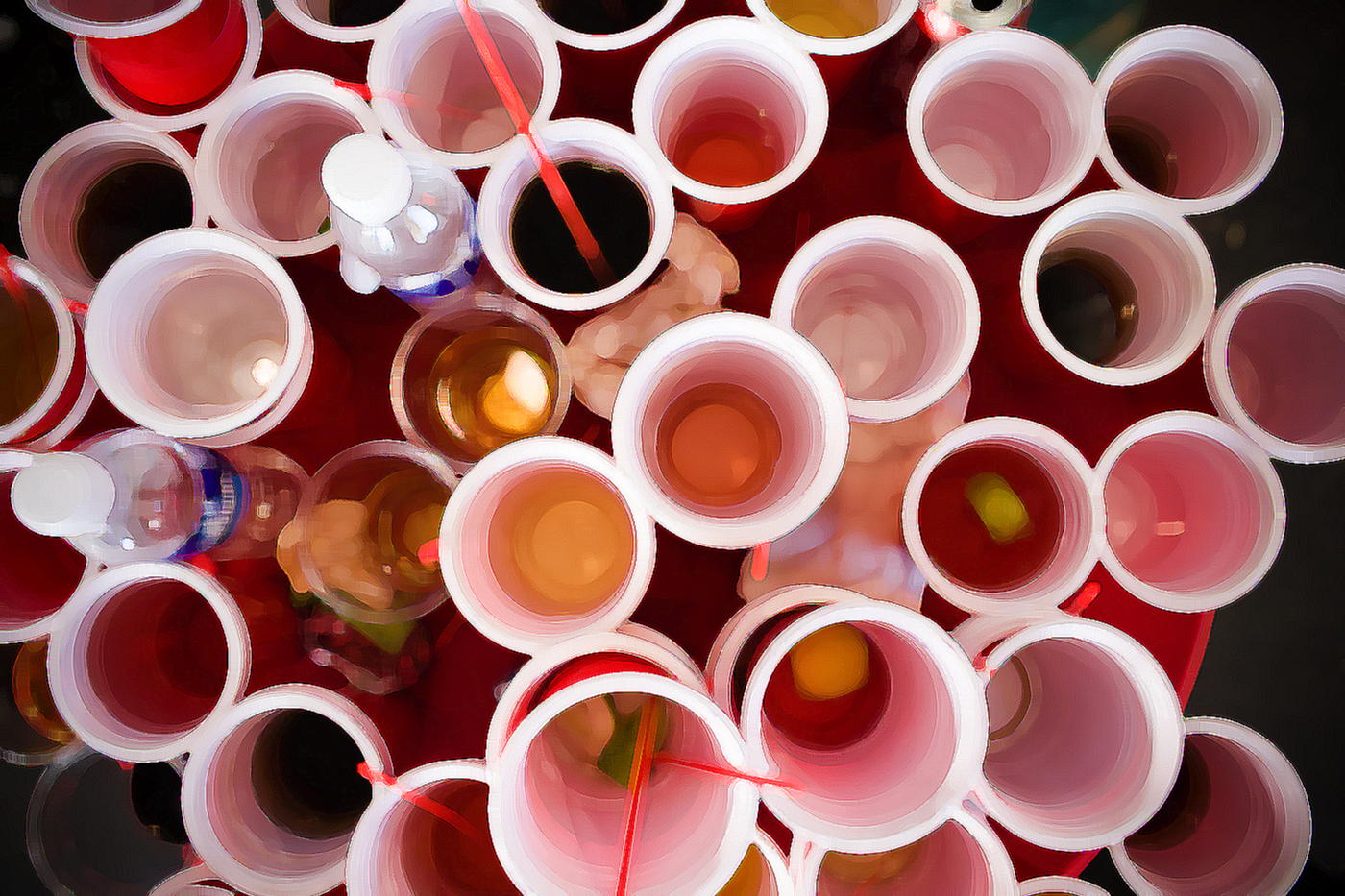 A Surprisingly Overlooked Gap in Philosophy
by Bob Fischer

I just finished assembling College Ethics: A Reader on Moral Issues That Affect You, which is devoted to topics such as hate speech on campus, academic ethics, casual sex, accommodating gender identity, and the ethics of entertainment. What surprised me, after many sets of comments on multiple drafts, is how many philosophers seem to be sure that a philosopher has written on some topic which would certainly be of interest to students, despite the fact that no one has.

Or, at least, no one has written on it where I could find it. I searched on PhilPapers and The Philosopher’s Index; I looked through every table of contents for Philosophy Now, The Philosopher’s Magazine, and Think; I scanned all the pop culture and philosophy books; I poked around in edited volumes, old newspapers, and much else besides. Still, I had a hard time finding material that explores the ethics of making demands to university presidents, or the ethics of getting drunk, or ethical issues associated with living in rental properties and having roommates, or whether paying for college gives parents a moral—if not legal—right to some information about how their children do in class. I also struggled to find material on issues that students certainly frame as moral, and complain about regularly: mandatory campus meal plans, indecipherable student fees, “boring” professors, being taught by graduate students.

Of course, philosophers have said a lot that’s relevant to these issues (as I’ll be the first to acknowledge), and plenty of non-philosophers have said things about them. But what I wanted—and what you’d want, if you were trying to help students think more clearly and critically about such things—is to have the stars align. The texts would be philosophically astute, on point, and accessible. Good luck.

Granted, it isn’t terribly surprising that we’ve not spent much time on the kinds of questions that occupy the minds of our students. I don’t get drunk, or have roommates (unless you count my children), or find myself forced to buy a meal plan. So, I don’t think much about these things, and as a result, I don’t write about them. What’s more, there are some good reasons not to think about them. Aleppo is awash in blood, we kill some sixty billion land animals for food each year, and white nationalism seems to be on the rise. In circumstances like these, who cares about student fees?

Well, our students do. And although I think that part of my job is to help them see that their worries aren’t always the most important ones, I also think that I owe it to them to take their worries seriously. Additionally, it’s good pedagogy. It lets me model charitable dialogue, as I’m put in a position of needing to listen, not just lecture. And it lets students draw on their real and rich understandings of their own lives, providing depth and texture to moral discussion. (By contrast, consider our conversations about capital punishment, which follow a ten-minute primer on “some relevant background information.” Which topic is likely to invite more critical engagement?)

All that said, I’d like to encourage the philosophical community to write about the moral concerns of college students. It’s too late for my sake, as the book’s done. But it isn’t too late for your future students, who will benefit from being challenged to think more carefully and seriously about the everyday moral questions they face. I hope you’ll help them out. 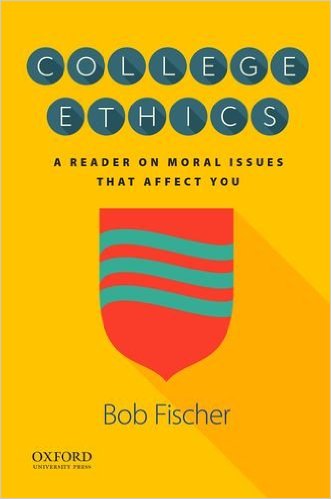