When Nussbaum was three or four years old, she told her mother, “Well, I think I know just about everything.” Her mother, Betty Craven, whose ancestors arrived on the Mayflower, responded sternly, “No, Martha. You are just one person among many.” Nussbaum was so frustrated by this response that she banged her head on the floor.

That’s an early episode in the life of one of the world’s most well-known and honored living philosophers, Martha Nussbaum, who at the University of Chicago is the Ernst Freund Distinguished Service Professor of Law and Ethics, appointed in the Philosophy Department, Law School, and Divinity School, as well as an associate in the Classics Department and the Political Science Department, a member of the Committee on Southern Asian Studies, a board member of the Human Rights Program, and founder and coordinator of the Center for Comparative Constitutionalism. From the outside, one can see her life as a quest to become as knowledgeable as her three- or four-year old self thought she was.

The passage is from an in-depth profile of Nussbaum in The New Yorker. It is an inspiring read.

One thing that the profile crystallizes is just how different Nussbaum seems from the stereotypical philosopher, both professionally and personally.

She is one of the central figures in the revival of philosophical attention to the emotions in the 20th century, she makes extensive use of literature in her work, and she focuses her attention on intimate personal matters and real-world issues. Think about that: a philosopher whose work emphasizes emotions, stories, personal life issues, and real-world politics is by many measures one of the most successful and accomplished philosophers alive. Oh, and she’s probably one of the toughest persons in the profession (read the profile for many examples of this). From either inside or outside the profession, that does not fit the stereotype of the philosopher.

Nussbaum’s story should be held up as a brief for iconoclasm in philosophy.

Here’s the whole piece. Read it and weep. 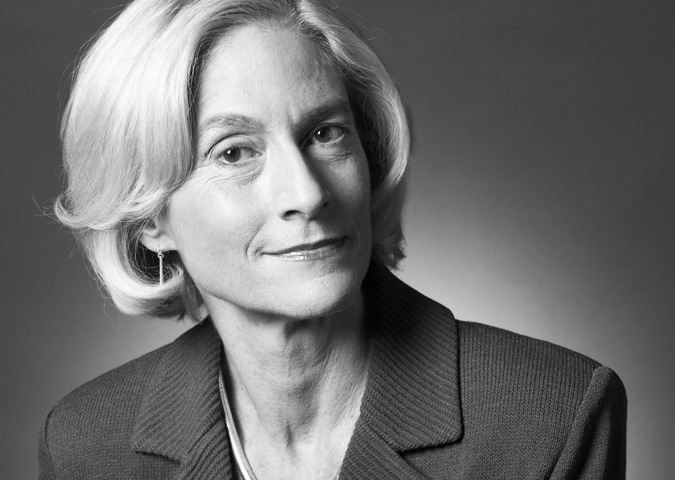 I think a careful read reveals that the author certainly thinks her subject has some flaws, vanity being one of them. The bodily oneupsmanship observed in this line –“She served me heaping portions of every dish and herself a modest plate of yogurt, rice, and spinach” — is the stuff of an Amy Schumer monologue.Report

I rather get the sense that Aviv strongly dislikes Nussbaum. Obsessed with her parents, unhealthily obsessed with work, all talk about vulnerability but without any experience of it herself, vain, patronising.

But if I can read it this way and you (and JW) the exact opposite way, then I suppose that’s to the credit of the neutrality of the article. The question then is why I read it as so negative. I’m sure Freud would have some ideas.Report

In my view, Martha Nussbaum is the greatest living political philosophet I know and one of the most supportive people I’ve met. I wish there were a lot more people that had her range of vision, commitment to making a contribution to academic matters and public life alike. Inspirational.Report

Regardless of how the New Yorker piece is written, I’m glad to see Nussbaum receiving attention. If I could accomplish in one year (reading in my field, publishing, speaking) what Nussbaum does in a month, I’d have one hell of a career.Report

I have benefitted enormously from reading Nussbaum. But I guess she is a typical unblushing female in America. Rachel Aviv did a wonderful job characterizing an American liberal phenomenon: ‘In Nussbaum’s case, I wondered if she approaches her theme of vulnerability with such success because she peers at it from afar, as if it were unfamiliar and exotic. She celebrates the ability to be fragile and exposed, but in her own life she seems to control every interaction.’Report