The word “intuition” has been deployed with increasing frequency in philosophy over the past 100 years. This may be owed to an increase in philosophers’ explicit reliance on intuitions, but also to the increasing critical scrutiny that philosophers’ reliance on intuitions has been facing for 3 to 4 decades now. Here’s Richard Brandt in A Theory of the Good and the Right in 1979:

Since the 1990s these worries about intuitions have more and more been based on or supplemented with research suggesting that cognitive biases and situational influences render our intuitions unreliable. Now the philosophical atmosphere is suffused with the light social psychology is supposed to have shed on intuitions. But is it enlightening or is it light pollution?

In a new post at Experimental Philosophy (cross-posted at PEA Soup), Joshua Knobe (Yale) says that philosophers have been too receptive to empirical claims made by psychologists that appear to have been shown to be poorly supported or based on unreplicable findings.

As many of you know, one of the most important things going on in psychology these days is the attempt to replicate certain widely-known existing findings. Work in social psychology has led to numerous findings that showed a certain cuteness/flashiness/clickbaitiness. Many of these findings have become highly influential within philosophy. However, in a number of cases, more careful systematic work over the past few years has shown that these findings consistently fail to replicate. It is now widely thought that many of these supposed effects actually don’t exist at all, and that the original findings were instead the result of publication bias or questionable research practices.

Many researchers now hold precisely this view about the findings philosophers sometimes invoke to demonstrate the instability of moral intuitions.

His main example of this is work that purported to show the effect that feelings of disgust have on people’s moral intuitions:

This work got a lot of attention, and it was widely seen as a challenge to a certain methodology in moral philosophy. But follow-up work now seems to suggest that this effect doesn’t actually exist. I worry that this more recent work is not sufficiently well-known in philosophy.

Knobe also links to work showing that some epistemic intuitions are “shockingly robust across cultural differences.”

To what extent will this nascent skepticism about skepticism about intuitions develop into a fuller defense of intuitions? Probably to the extent to which a collective incremental research program that revisits each of the distinctive psychological mechanisms purported to affect moral intuitions shows that such a defense is warranted.

(see also: “Two Ideas About Philosophers’ Use of Intuitions“) 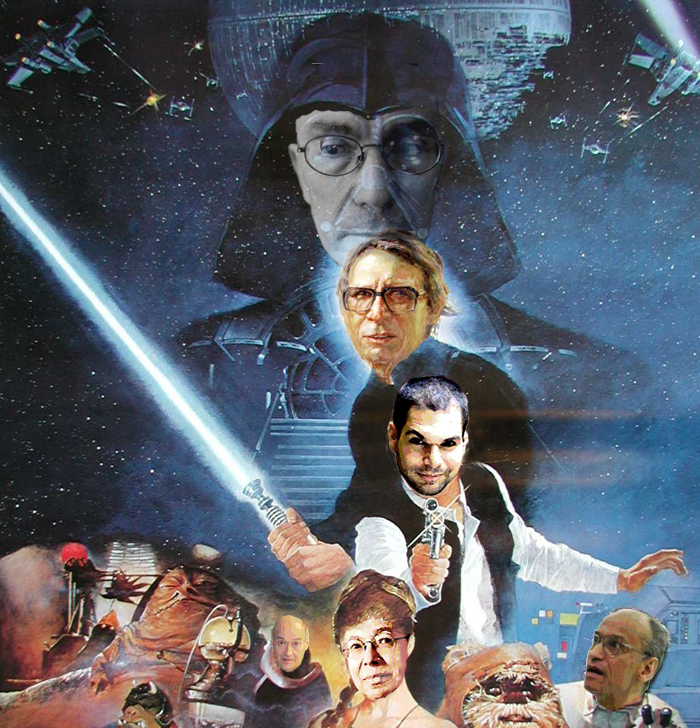 “Knobe also links to work showing that some epistemic intuitions are ‘shockingly robust across cultural differences.'”

We can still question their reliability. Why should our intuitions have evolved to capture the real nature of x? How can we check whether robust intuitions are reliable or not?Report

Absolutely. But that’s a much different argument. The argument that Knobe is writing about is one that points to psychological research which purports to show cross-cultural variation in intuitions, and infers from that that intuitions must not be reliable.

Your argument, on the other hand, is a different way of questioning their reliability. It is, dare I say, a more distinctively philosophical (as opposed to empirical) argument.Report

It seems to me that this sort of thing is not limited to psychology and work on intuitions; many philosophers display an eagerness to immediately embrace the conclusions of just about any empirical work that might be relevant to what they do. Perhaps this has more to do with the pressures on us to be productive and come up with new ideas and appoaches, but I often wish we would slow down and let the science play out before we start thinking ‘latest research in x’ has evident dramatic consequences for ‘philosophical view y’.Report

I’m more concerned with moral intuitions than epistemic ones but even I think that we need some sort of starting point in our inquiries and that intuitions can serve as those starting points (once we acknowledge the degree to which specific intuitions about specific events are culturally constructed).

I’m also a little weirded about the disgust research, however, for different reasons. Emotions have been having their own little revolution in the last 20 years or so and I’ve seen a strong move away from the “emotions are universal evolved mental modules” view toward something much more interestingly constructivist (c.f. the research emerging from Lisa Feldman Barrett’s lab). So…although I doubt the universality of disgust research, I think all this tells us is that emotional constructivism feeds sentimentalist constructivism. Not such a bad move imho.Report

Meh. To be blunt, pretty much no effects are robust in paychology. Compared to the measures of statistical significance in physics, psychology is–I hate to say it–a joke. They can never get enough data and the human mind is so complex that there are always going to be innumerable interfering factors and alternative explanations for any effect you observe. I know this all sounds mean and dismissive, but the stats are the stats. It’s just a matter of math. They should keep at it–bless their hearts–but we really shouldn’t base any policy decisions or philosophical theories on empirical results with a p-value greater than .0001. Eventually when neuroscience gets really up and running we can know these things better since we’ll then have way better data and instruments. Until then, take everything that comes out of psychology with a grain–or perhaps a spoonful–of salt.Report

Many thanks to Justin for posting this. There is a very helpful discussion of the philosophical implications of these results in the comments at:

One thing I find striking about this discussion is how much agreement there appears to be about the empirical facts. Everyone seems to agree that many of the empirical claims that originally motivated the ‘negative program’ have subsequently turned out to be false; the debate is just about the philosophical implications of this finding.

(The commenters who disagree with my views about these philosophical implications make a number of excellent points, and their objections are definitely very much worth considering.)Report