[R]egardless of whom you want to assign the task of reaching across the line [between physics and philosophy], presently little crosses it. Few practicing physicists today care what philosophers do or think.

To me, the part of philosophy that is relevant to physics is what I’d like to call “pre-science”—sharpening questions sufficiently so that they can eventually be addressed by scientific means…

Philosophers in that area are necessarily ahead of scientists. But they also never get the credit for actually answering a question, because for that they’ll first have to hand it over to scientists. Like a psychologist, thus, the philosopher of physics succeeds by eventually making themselves superfluous. It seems a thankless job…

That’s physicist Sabine Hossenfelder (Frankfurt Institute for Advanced Studies) writing on the value of philosophy for physicists, the ignorance some philosophers display in regards to physics, and the segregation between those who work in these disciplines, at Backreaction.

Philosophy isn’t useful for practicing physicists… But I think it’s an unfortunate situation because physicists—especially those who work on the foundations of physics—could need help from philosophers.

She names some she calls “good philosophers”: David Albert (Columbia), Jeremy Butterfield (Cambridge), Tim Maudlin (NYU), and Steven Weinstein (Waterloo). But still, she says, too few philosophers and physicists are willing to engage with material across “the line” that separates their respective fields, and the result is that we have some bad philosophers:

Many of the “bad philosophers” are those who aren’t quick enough to notice that a question they are thinking about has been taken over by scientists. That this failure to notice can evidently persist, in some cases, for decades is another institutionalized problem that originates in the lack of communication between both fields.

When pressed for examples of “bad philosophy” in the comments at her post, Hossenfelder replies:

Philosophers discussing the “hole problem” (which is no more), the “twin paradox” (dito), the “problem of infinities” in quantum field theory (not referring to non-renormalizable theories in particular, also a problem of the past), philosophers discussing the laws of nature without knowing what a Hamilton evolution is (mind blown), philosophers discussing emergence without knowing what effective field theory is (PLEASE!), philosophers taking about “gravity” without knowing what a manifold is (bury me now) and I once suffered through a talk by a philosopher who apparently invented some crude type of matrix model, not knowing that this is something physicists have been on for decades (and that his variant was obviously incapable of reproducing observations, for example because he assumed particle number is a conserved quantity)… Then there was the philosopher who insisted that one can’t introduce a preferred slicing in Minkowski space (which of course one can), and so on. Don’t get me started on the supposed problem of “now” which in most of its incarnation is a problem merely of assuming the human brain is a point. Let me stop here. All very tiresome. No, I will not name names.

(Thanks to @TrueSciPhi for bringing Hossenfelder’s post to my attention.) 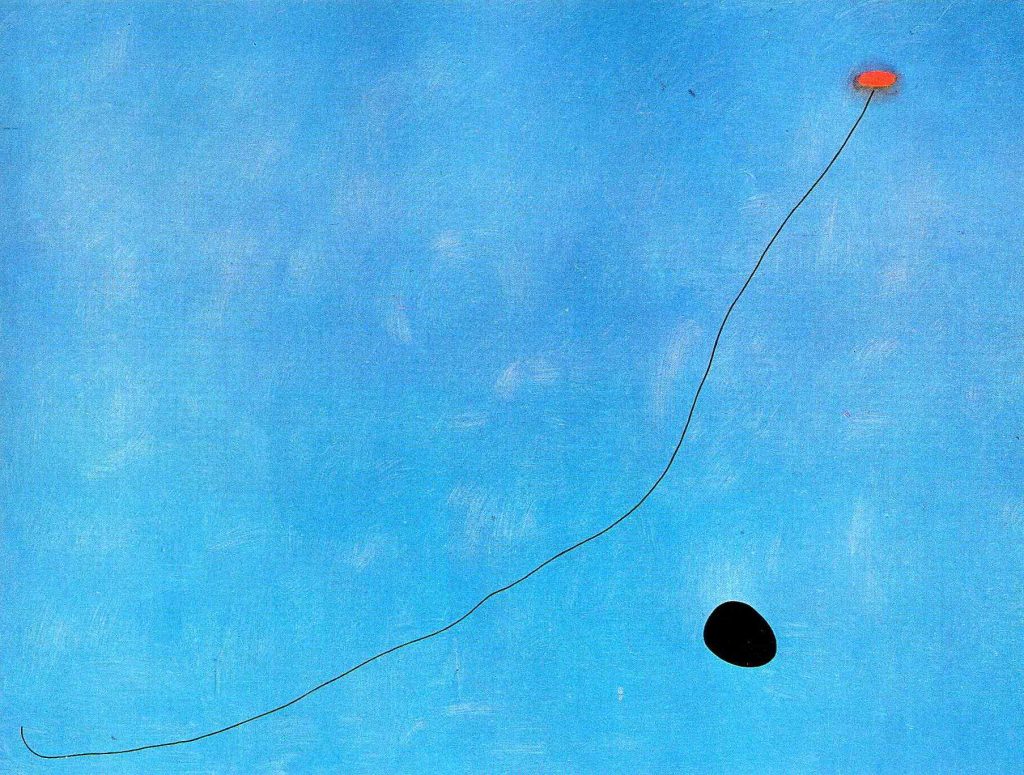