Daniel Dennett (Tufts) does seem to say that, but the real topic of this post is the good question he raises about how to figure out whether the kind of philosophy you’re doing is worth doing. We’ll get to that. But first, check out the following, from what might be the most clickbait-titled-but-just-for-academic-philosophers-article-ever-to-appear-on-a-mainstream-website:

“A great deal of philosophy doesn’t really deserve much of a place of the world,” he says. “Philosophy in some quarters has become self-indulgent, clever play in a vacuum that’s not dealing of problems of any intrinsic interest.” Much if not all philosophical work in analytic metaphysics, for example, is “willfully cut off from any serious issues”

…much of philosophy is little more than a “luxury decoration on society,” and he complains many of the questions studied in both analytic and continental philosophy are “idle—just games.”

Those are quotes and paraphrases of Dennett, according to Olivia Goldhill, who has written this and several other philosophy-related articles for Quartz.

For philosophers to be of real use, they should engage with the world, he says—as he does alongside those in interdisciplinary fields, such as philosophy of biology, philosophy of mathematics, or ethics.

To be on the safe side—that is, to get a better sense of what might be missing—I contacted Professor Dennett, who clarified that while the article might have given the impression that the foregoing were quotes from a prepared paper, they were instead from an impromptu interview. Still, while in retrospect he might have put some of the points a bit differently, he says, he doesn’t disagree with the quotes and paraphrases.

In fact, as he pointed out, he has said much of this before, pointing to his 2006 paper, “Higher Order Truths About Chmess” (which was also a chapter in his book, Intuition Pumps).

Here’s an excerpt from that paper:

Some philosophical research projects—or problematics, to speak with the more literary types—are rather like working out the truths of chess. A set of mutually agreed upon rules are presupposed—and seldom discussed—and the implications of those rules are worked out, articulated, debated, refined. So far, so good. Chess is a deep and important human artifact, about which much of value has been written. But some philosophical research projects are more like working out the truths of chmess. Chmess is just like chess except that the king can move two squares in any direction, not one. I just invented it—though no doubt others have explored it in depth to see if it is worth playing. Probably it isn’t. It probably has other names. I didn’t bother investigating these questions because although they have true answers, they just aren’t worth my time and energy to discover. Or so I think. There are just as many a priori truths of chmess as there are of chess (an infinity), and they are just as hard to discover. And that means that if people actually did get involved in investigating the truths of chmess, they would make mistakes, which would need to be corrected, and this opens up a whole new field of a priori investigation, the higher-order truths of chmess, such as the following:

1. Jones’ (1989) proof that p is a truth of chmess is flawed: he overlooks the following possibility …

Now none of this is child’s play. In fact, one might be able to demonstrate considerable brilliance in the group activity of working out the higher-order truths of chmess. Here is where Donald Hebb’s dictum comes in handy: “If it isn’t worth doing, it isn’t worth doing well”…

Of course some people are quite content to find a congenial group of smart people with whom to share ‘‘the fun of discovery, the pleasures of cooperation, and the satisfaction of reaching agreement,’’ as John Austin once put it (see Austin 1961, p. 175), without worrying about whether the joint task is worth doing. And if enough people do it, it eventually becomes a phenomenon in its own right, worth studying. As Burton Dreben used to say to the graduate students at Harvard, ‘‘Philosophy is garbage, but the history of garbage is scholarship.’’ Some garbage is more important than other garbage, however, and it’s hard to decide which of it is worthy of scholarship.

So what to make of this?

Despite the teasing title of this post (don’t get me wrong, I have a good deal of admiration for Professor Dennett), I can see what he is getting at here:

People like to do what they’re good at, and often on that basis are led to believe that what they like to do is good. Philosophers are people, too, and so may be subject to this bias. But as philosophers, we’re relatively thoughtful people, and so each of us has probably wondered whether what we do when we do philosophy matters—that is, whether it has any value. “What’s the point?”, we’ve each asked ourselves. I hope.

So far so good. But then things move a bit too quickly in answering that question. He seems to be saying that philosophy is valuable insofar as it is good at being useful.

So, first, one might wonder what he means by usefulness.

Second, one might wonder why we should agree to judge the value of all philosophy by the metric of usefulness.

Certainly some philosophy is valuable in part because it is also useful, but all? No. We all know that not everything that’s valuable is valuable because it’s useful (unless we define “useful” in an unhelpfully broad way), and that’s true of philosophy, too.

Third, even if we stick with something like “usefulness”, which at least sounds relatively tractable, how do we know how useful the philosophy we’re doing is?

On this last question, Dennett gives some suggestions (in “Chmess”):

One good test to make sure you’re not just exploring the higher-order truths of chmess is to see if people aside from philosophers actually play the game. Can anybody outside of academic philosophy be made to care whether you’re right about whether Jones’ counterexample works against Smith’s principle? Another such test is to try to teach the stuff to uninitiated undergraduates. If they don’t ‘‘get it,’’ you really should consider the hypothesis that you’re following a self-supporting community of experts into an artifactual trap…

But then takes them back:

The tests I have mentioned—seeing if folks outside philosophy, or bright undergraduates, can be made to care—are only warning signs, not definitive. Certainly there have been, and will be, forbiddingly abstruse and difficult topics of philosophical investigation well worth pursuing, in spite of the fact that the uninitiated remain unimpressed. I certainly don’t want to discourage explorations that defy the ambient presumptions about what is interesting and important. On the contrary, the best bold strokes in the field will almost always be met by stony incredulity or ridicule at first, and these should not deter you.

Perhaps in the 10 years between “Higher Order Truths about Chmess” and the Quartz piece Dennett has figured out how we can know whether a branch of philosophy is useful or otherwise worthwhile. He must have, as he confidently declares “analytic metaphysics” to be “self-indulgent, clever play” that’s “willfully cut off from any serious issues” and populated by philosophers who “concoct cute counterarguments that require neither technical training nor empirical knowledge.”

Maybe you’re wondering why “analytic metaphysics” is the primary target. What is the criteria it meets in order to merit these condemnations that other branches of philosophy, including, say, logic or epistemology or ethics, fail to meet? Something tells me the analytic metaphysicians in the audience might have something to say about that. But not just them. 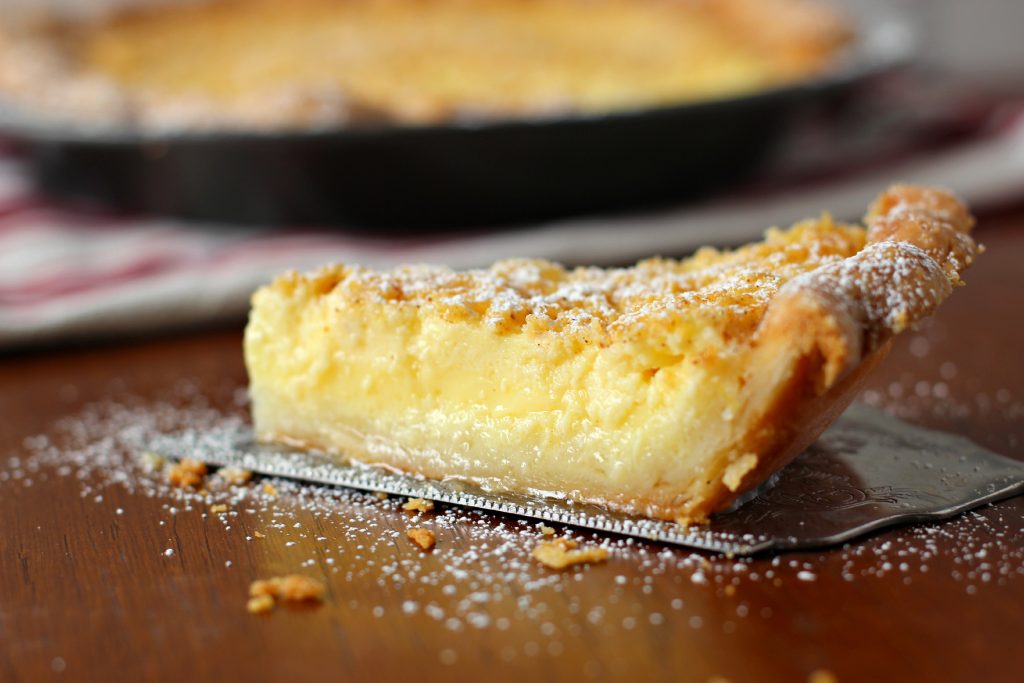