Goucher College in Towson, Maryland, like several other institutions of higher education, has decided to cut its undergraduate programs.

The school will no longer offer majors in math, physics, music, religion, Russian studies, studio art, theatre, and elementary and special education. But it will continue to offer a philosophy major.

The cuts, listed here, were reported on by The Baltimore Sun and Inside Higher Ed. According to a statement from Goucher College president José Bowen, “there is no financial crisis” at the school. Rather, he says, the cuts are being made so as to “offer the best education for a price more people can afford.”

Philosophy seems to be among the subjects often considered for elimination by schools attempting to save money. Why was it not targeted at Goucher?

I began to wonder whether this signaled a turn against the trend of targeting philosophy programs, and if so, why?

Part of the answer, I thought, may be that cuts to philosophy programs are often well-publicized among philosophers who then loudly object to them. Additionally, knowing that they may be threatened, some departments take proactive steps to protect themselves.

While philosophers have long been among the famous there is no doubt about philosophy’s increased visibility over the past several years, owing to more and more public philosophy and outreach, forms of popular entertainment that reference philosophy, high-profile prizes for philosophy and other awards won by philosophers, increased recognition of the practical value of a philosophical education, high profile philosophy-focused philanthropy, concerns about emerging technology that have been raised by philosophers, and so on (not to mention the creation of a place aimed at collecting, discussing, and publicizing a lot of this news).

The extent to which any of these factors are playing a role in affecting the public’s opinion of philosophy (and not merely reflecting changes owed to other causes) and, in turn, affecting the fortunes of philosophy programs is a complicated empirical matter. My thoughts here are admittedly speculative.

According to a source at the school, the decision just came down to numbers. The college hired a consultancy which gathered a lot of data about students, enrollments, and faculty costs, and calculated how many student credit-hours each department needed to be responsible for in order to remain “viable.” Some departments were deemed viable, such as Business, Communication, Public Health, Psychology, Political Science, Africana Studies, Women and Gender Studies, and Equine Studies (!) to name a few. Other departments, including Philosophy and many of the other humanities and sciences, were put into the category of “in need of revitalization” and given time to develop a plan to improve. The rest of the majors were cut.

Goucher College’s Philosophy Department has done a good job at attracting students to the philosophy major and keeping enrollments in their courses high. They have around 40 majors, which is excellent for a school population of roughly 1,400 undergraduates. Good for them.

As for whether the broader cultural factors and developments within the philosophy profession noted above make any difference to the flourishing of philosophy programs—that remains to be seen. 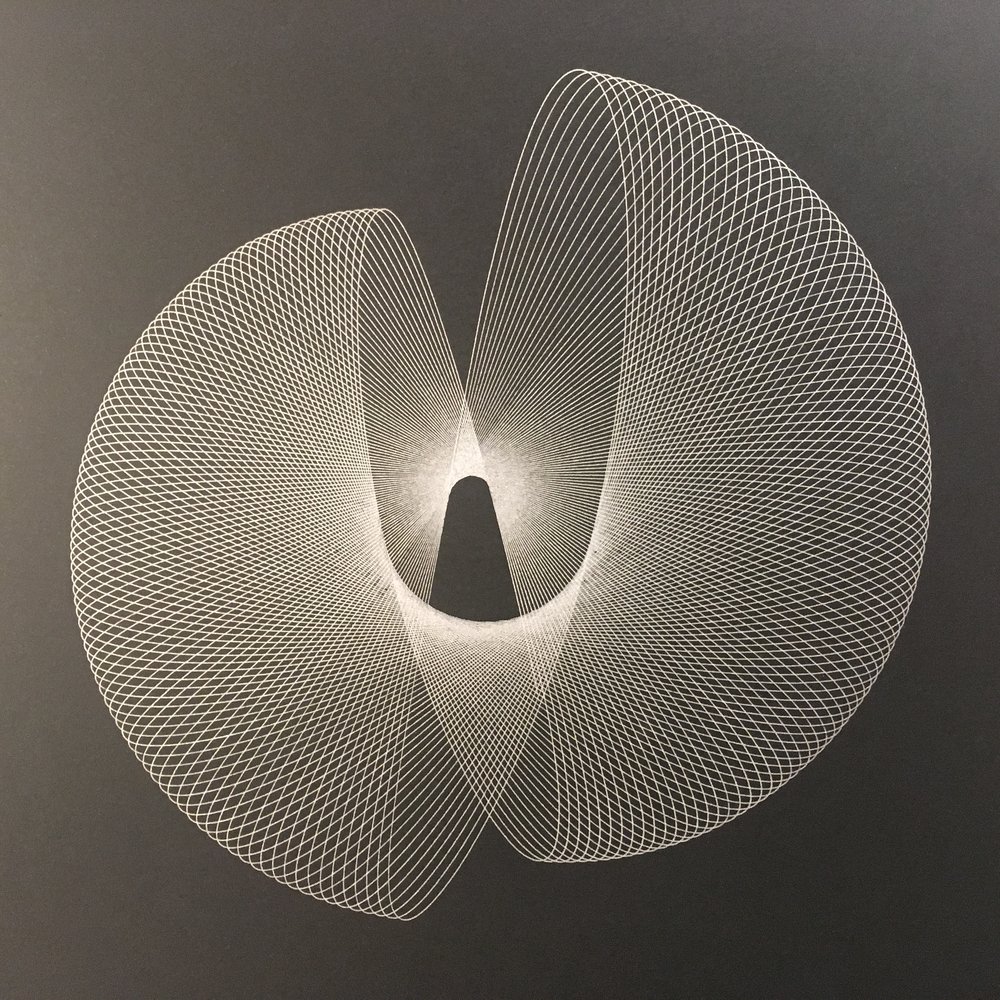 While it is great philosophy lives on at Goucher, I am taken aback that the institution is terminating its physics and math programs (presumably there will still be service courses to support the other sciences?). Goucher was a women’s college until 1986, and my guess from the pictures on their website is that their student body is largely female. It is a sad day when a historically women’s college which now has largely women students, eliminates two central STEM programs.Report

Hi Justin. Thanks very much for this small piece of good news in troubling times. In the DN article “Protecting Philosophy from Budget Cuts” you linked here, you mentioned at that time that the APA was working on a toolkit for departments facing closure. I searched around, but couldn’t find any updates about this. Do you know anything more about this? I ask because my undergrad institution is considering eliminating the philosophy major, and I’d like to do something to help. Thanks again!Report

We’ve been putting the finishing touches on the APA Department Advocacy Toolkit over the summer. It will be released within the next few weeks—stay tuned for an announcement soon.

If your department is under (potential) threat, please reach out to me—the APA board is eager to help however we can, most often by writing letters to your administration against proposed cuts.Report

The explanation does not need to be either/or. Many of the factors you mentioned *could* have influenced the situation that the brute numbers are representing. Number of majors, for example.Report

Cynical thought: could it be the philosophy majors are just cheaper to teach? A physics program that is more than a joke surely requires some investment (and continuing reinvestment) in expensive equipment. The same goes for music and theatre studies. Less so philosophy. All you need is classrooms and teachers and a library which , if you are prepared to be ruthless , does not have to be all that great. Furthermore, if the college values (or likes to pretend that it values) research, you can have a research-successful philosophy department (with publications and all the rest of it) which operates on a shoestring. So a philosophy department could present itself as research-successful despite severe cutbacks whereas a physics department could not.Report

Yeah, pretty sure this is what NYU and Rutgers realized, too. We are cheap, and a little invement goes a long way.Report

If this were the case, wouldn’t math also be kept around?Report

Like a lot of community colleges my institution has been implementing the so-called guided pathways program. What this means in practice is that students choose classes via an online menu that gives them a short list of pre-selected options. A lot of our programs here have only one or two humanities electives so this was really worrying for philosophy since if we didn’t get our classes on their list of humanities electives we could have faced a huge enrollment decline in our courses. We recognized the threat this posed to us pretty early on and took coordinated action. We made sure that someone from philosophy was at every single meeting where departments were putting together their list or lists of humanities electives. And we were really successful at getting our courses on the lists. It seems now that we will probably grow our enrollment in philosophy courses here when all is said and done, and this is during a time when community college enrollments are shrinking (they always do when the economy is good).
I learned a couple of lessons from this: 1. As the earlier guide to protecting philosophy programs mentioned keep your eyes open to how upper level decisions might affect your program. If they might affect it then be proactive and get involved in the process as early on as possible. You have the power to shape it; if you can make a good argument people will listen to you. (And as a philosopher you should be able to make a good argument.) We almost always found this to be the case in the meetings we went to. 2. We found that people in other disciplines were extremely open to philosophy and appreciative of what we did. We had expected it might often be a hard sell, but most of the time even people in disciplines rather disconnected from humanities like computer science and business saw the value our classes offered. We never faced the skepticism that we were expecting. (This isn’t true for all humanities. The people in English often faced quite a lot of pushback when trying to sell their own classes). 3. This brings me to another point: I also got the feeling that many people thought that we had higher standards than some other humanities disciplines and this was a definite point in our favor. We certainly don’t need to dumb philosophy down in any way to survive. In fact, the perception that we haven’t dumbed down what we do in the same way some humanities fields are though to have done helped us.
I don’t think that people in general are as dismissive or hostile to philosophy as they’re often made out to be. If we can make a good case as to its value– and we can if we emphasize how good it is at developing skills like writing, verbal communication, and critical thinking– then I think we can often save ourselves. The problem is that we expect that the public won’t value philosophy so we don’t try to talk to them. Or worse we’re so entitled that we act as though any request to show our value is an affront. It’s on us to show the value we bring but we can do that.Report

Philosophy departments’ fates when there are cutbacks has to do with which figure is used to determine whether departments are viable. During the 2008 budget crash, many institutions were using “yield” as the determining figure. Yield is the number of students graduated from a program so a “low yield” department is one from which only a few students are graduating regardless of how many majors there are or how high enrollments in classes are. What you suggest above is that Goucher’s consultant uses enrollments in classes.Report