Is philosophy hot? Following the commercial success of The Good Place, a television sitcom on NBC with a moral philosophy professor as one of its main characters (which, by the way, recently featured a discussion of Jonathan Dancy’s moral particularism, not to mention a re-enactment of part of the trolley problem), the network will be releasing A.P. Bio. 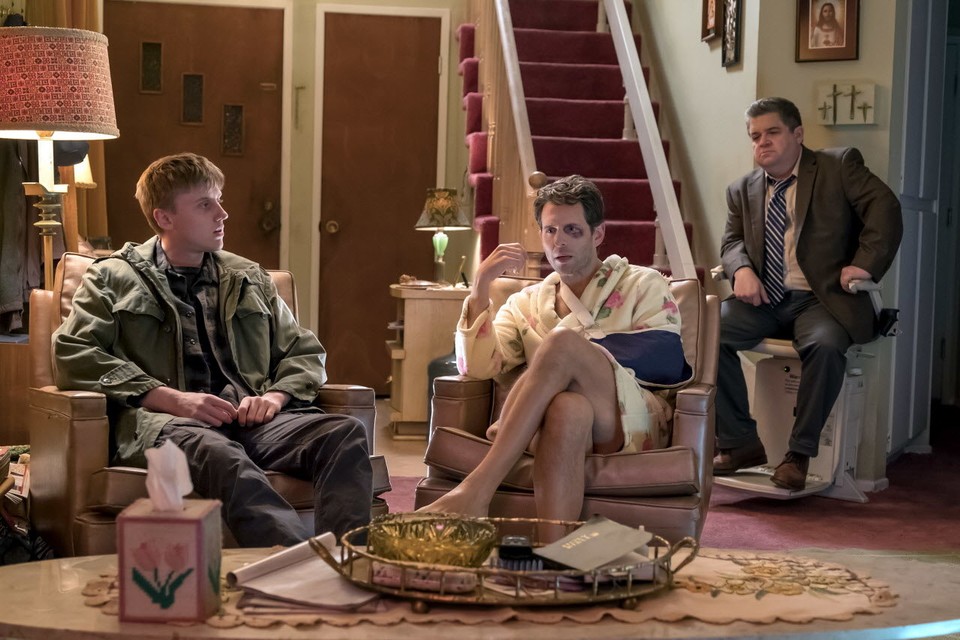 Griffin has now, perhaps in a realistic nod to the difficult philosophy job market, taken a position teaching advanced placement biology at a high school in his hometown of Toledo, Ohio, under the supervision of principal Ralph Durbin (played by Patton Oswalt). According to one review, Griffin is “kind of jerk.” So it’s not too realistic.

It’s unclear from the reviews or the trailer (below) how much philosophy-related content, if any, the show will have.