Martha Nussbaum, the Ernst Freund Distinguished Service Professor of Law and Ethics at the University of Chicago, will be delivering the 2017 Jefferson Lecture in the Humanities. The Jefferson Lecture is a program of the National Endowment for the Humanities (NEH) and is “the highest honor the federal government bestows for distinguished intellectual achievement in the humanities.”

The lecture will take place on May 1st at the Kennedy Center for the Performing Arts in Washington, DC. It will also be streamed live at the NEH’s website.

The topic will be“Powerlessness and the Politics of Blame.” According to an NEH press release, it draws from her latest book project:

The project brings a philosophical view to political crises in America, Europe, and India by offering a deeper understanding of how fear, anger, disgust, and envy interact to create a divisiveness that threatens democracy. She will also cover the role of emotion in politics in order to explore the emotional dynamics at play in American and other societies today—including the ways in which uncertainty leads to the blaming of outsider groups.

Nussbaum, an unusual philosopher, has won a number of significant awards in her career, including, recently the American Philosophical Association’s Quinn Prize and the sizable Kyoto Prize. 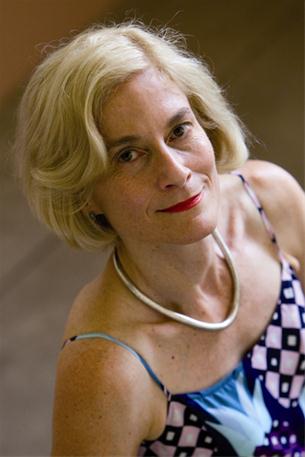 Well-behaved, *usual* philosophers don’t make history. Let’s give credit where credit is due, and avoid such infelicitous labels.Report

“Unusual” is not an insult in this context. If you click on it you’ll be taken to a post which says, among other things, “Nussbaum’s story should be held up as a brief for iconoclasm in philosophy.”Report

Where is ‘unusual’? I see only ‘usual’. Either is OK by me.Report