Michael Sandel, the Anne T. and Robert M. Bass Professor of Government at Harvard University whose course on political philosophy has been viewed by tens of millions of people around the world, is the 2018 winner of the Princess of Asturias Award in the Social Sciences.

The award in the the social sciences category is “aimed at recognizing creative and/or research work in the field of history, law, linguistics, teaching, political science, psychology, sociology, ethics, philosophy, geography, economics, demography or anthropology, as well as in the disciplines corresponding to each of these fields.”

Each winner receives €50,000 (approximately $58,000), a certificate, and a reproduction of a Joan Miró sculpture symbolizing the award.

In its decision to bestow the award on Sandel, the prize jury praised his

exemplary body of work on the foundations that regulate liberal democracy, as well as the defence of public virtues and the diverse ways of conceiving good in our societies. In addition to his public vision of justice, he stands out for his criticism of the excesses of the logic of the market and for promoting debate aimed at solving major moral dilemmas. An exemplary figure in the public use of reason in the search for truth, Sandel has gained worldwide prestige for having managed to transmit his dialogic, deliberative approach to debate to a global audience. Above and beyond lecture halls and the printed word, his method of Socratic discussion has found widespread echo in many forums on the net. The Jury also wishes to underline the importance of citizen engagement with the values of democracy and the importance of joint reasoning to resolve our differences as a society.

The Princess of Asturias Awards (formerly the Prince of Asturias Awards) were established in 1980 “to contribute to extolling and promoting those scientific, cultural and humanistic values that form part of the universal heritage of humanity and to consolidate the existing links between the Principality of Asturias and the title traditionally held by the heirs to the Crown of Spain.” 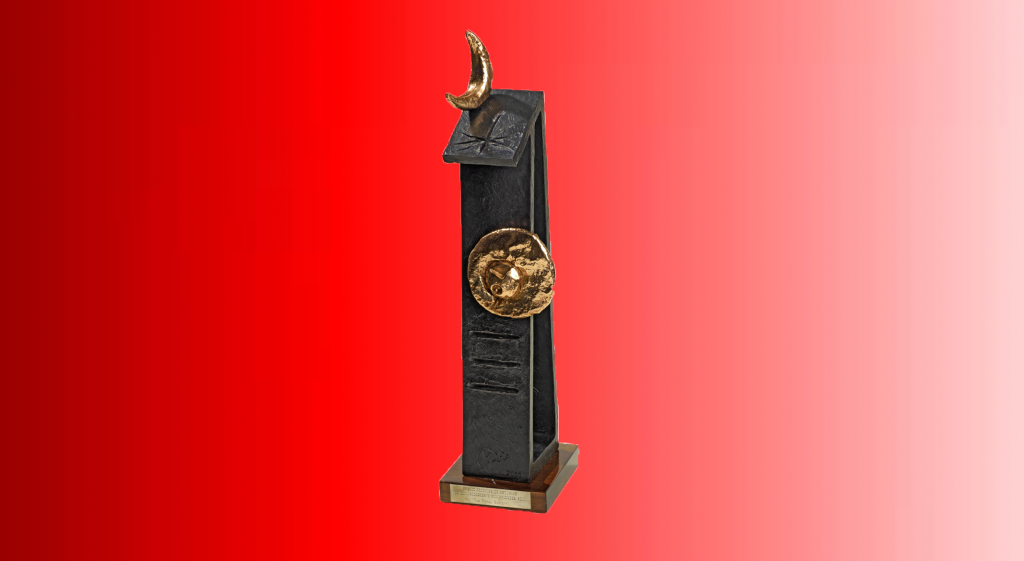 I often show two (30-35 minute) videos of Sandel’s lectures to my ethics class at my community college (struggling adjunct here).

The second video from Sandel often changes from term to term, but It’s either one on Rawls, Kant, or Aristotle.Report

I’m not super keen on many of Sandel’s own substantive views, but he really is a master lecturer and able to present positions (even other people’s) in a clear and engaging way. I remember being shocked one day to turn on NPR and hear someone explaining Rawls’s views to an interviewer in an extremely clear and effective way (and not just given that it was on the radio) and then find out it was Sandel. It’s really a model.Report