The Mills College Board of Trustees on Monday approved a revised version of its “Financial Stabilization Plan.” The original version of the plan called for the firing its tenured philosophy faculty, full professor and department head Marc Joseph and associate professor Jay Gupta, and eliminating the Philosophy Department. The approved plan fired Joseph (who had called the original version a “weak and foolish choice“) but retains Gupta. And while it eliminates the philosophy major, it retains the minor.

The school released a statement yesterday announcing the revised plan’s approval. Five faculty across the school were laid off (two others whose jobs had been threatened opted for early retirement while the plan was being considered), but the statement makes no mention of that.

Faculty at the school have complained that the process leading to the approval of the revised plan was rushed and lacked transparency. It is not clear that an “alternative plan,” drafted by the faculty and submitted to the school’s administration and Board of Trustees, was ever seriously considered, I’m told.

For the faculty who lost their jobs, there is an appeals process, and possibly legal action

[Note: this corrects a post, available here at Daily Nous for about an hour yesterday morning, that mistakenly reported that both philosophy professors had been fired.] 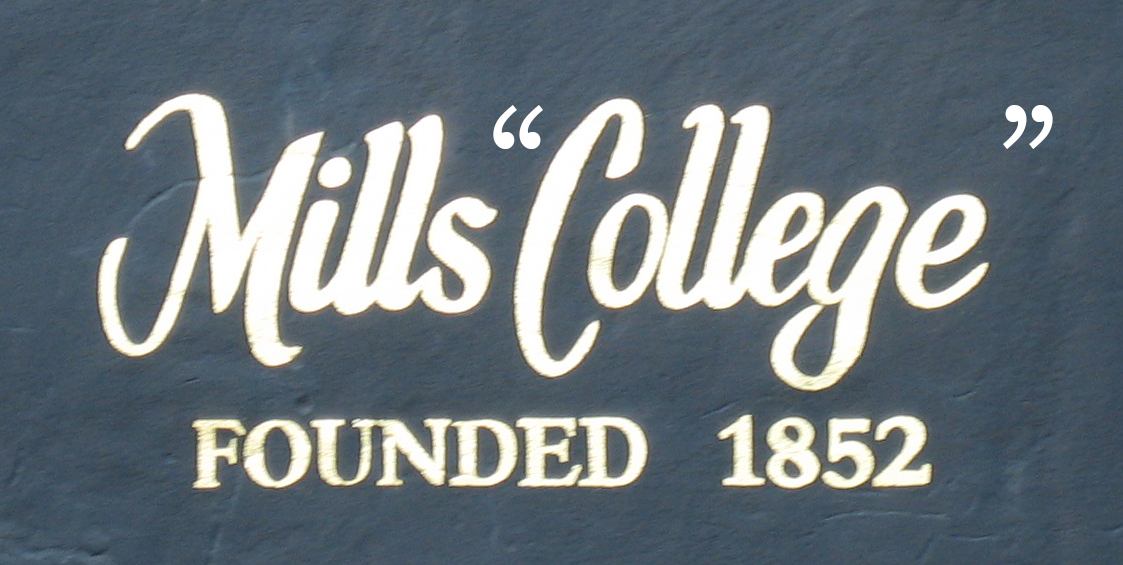