“Are we on the cusp of a philosophy giving golden age?”

That’s a question asked in a recent article at Inside Philanthropy. Noting two recent large gifts to philosophy departments ($75 million to Johns Hopkins University and $25 million to UCLA)  Mike Scutari writes that they add to the existing evidence that

Donors remain steadfast in their support for the liberal arts. What’s more, corroborating evidence suggests that these donors increasingly see themselves as a kind of philanthropic bulwark against a gathering storm of technology-driven forces sweeping modern society… Both sets of gifts come during a precarious time in history in which higher ed donors find themselves concerned with nothing less than the humanity (for lack of a better term) of the body politic.

Concerns about social media, the future of civil discourse, robotics, artificial intelligence, and other technologies appear to be spurring donations to the humanities. 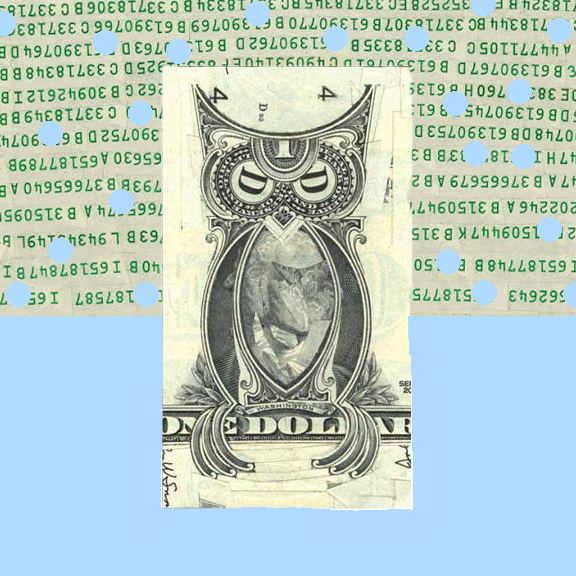 The larger philanthropic climate is a lot different than it was even five years ago. Civic-minded donors—like a lot of other people—are increasingly fretting about a technology-driven, socially balkanized, and, dare I say it, dystopian future. Philosophy’s role in helping humanity form “a better society,” as [UCLA’s Seana] Shiffrin put it, is appealing to these kinds of donors… At the same time, research indicates the STEM gold rush may start to lose steam, at least in those parts of the country where the supply of skills outpaces demand.

An additional “encouraging” factor in possible increased philosophy giving may be that many of those in a position to be especially giving. “As [JHU donor Bill] Miller himself noted, very rich people like Carl Icahn, Leon Black, Peter Thiel and Reid Hoffman once studied philosophy. Miller said it would be “great” if they followed his lead by giving money to this timeless field.”

As I noted in a previous post about the UCLA gift, there has been quite a bit of philosophy-related philanthropy over the past few years, in addition to two already mentioned, including:

If you know of other donations since, say, 2014, that belong on this list, please mention them in the comments. Also welcome are thoughts on experiences you’ve had soliciting donations for philosophy-related projects, and especially on what motivates donors.

This is spot on. And, I might add, it’s time for us to rise to the challenge and show that we’re worthy of this moment. That’s not to say that metaphysicians have to drop everything they’re doing and start working on applied ethics or social philosophy. But we must, especially in our more publicly available work, generally remain aware of the real concerns animating the people who are starting to value us. We must try to respond to what they are actually worried about: “A technology-driven, socially balkanized future… no civil discourse, no cooperation, misinformation, mistruth.” This means, at least, (a) resisting the more virulent, technology-driven forms of in-group thinking that are already balkanizing the surrounding culture, and (b) holding ourselves to high standards of evidence when making claims about the way the world is.Report

It’s not directly to the Department of Philosophy, but: $10 million to Carnegie Mellon in 2016 to fund an Endowment in Ethics & Computational Technologies: https://www.cmu.edu/news/stories/archives/2016/november/gift.htmlReport

At UW-Madison, the College of Letters and Science received a Mellon grant for over $10M, from which two philosophy professors were hired. Also, a Mellon grant of over $750,000 was specifically designated for an endowed chair in philosophy.Report