What did philosophers talk about in 2017?

Here are the top 15 most-visited posts at Daily Nous over the past year (with some posts on similar topics counted together, and excluding posts about the deaths of philosophers, which I mention later in this post):

15. Philosophers On The Art of Morally Troubling Artists

14. Visualizing The Logical Structure of Arguments: A New Platform

13. Gender Studies Won’t Have Them As A Member: The Attempted “Conceptual Penis” Hoax

11. A Woman’s Graduate School Experience at Princeton Philosophy in the 80’s

9. Tax Proposal Would Make Getting a PhD in the US Very Expensive

3. Why Progress Is Slower In Philosophy Than In Science

Some other posts of note this year:  The Intellectual Achievement of Creating Questions,  A Way Western Philosophy Is Racist, Most Philosophers Favor Efforts To Broaden The Discipline, How Philosophy Makes Progress, What Philosophical Term or Concept Should Be More Widely Known?, The Quality and Reach of Philosophical Writing, Philosophy Time with James Franco, Analytic Philosophy’s Egalitarianism and Standpoint Epistemology’s Privileging, Profs: What Do You Regret About Your Time In Graduate School?, Three Observations About Moral Philosophy Today, Net Return On Philosophy Major Is Comparable To That Of Engineering Major,

I hope you’ve all been having a good winter break. I took some time off from posting regularly here over the last week or so, but now that the new year has begun I will work my way up to the usual pace. I’ll be at the APA this week, too, so feel free to say hi if you see me.

Oh, and here’s one more post from last year, in case you want something to smile about. 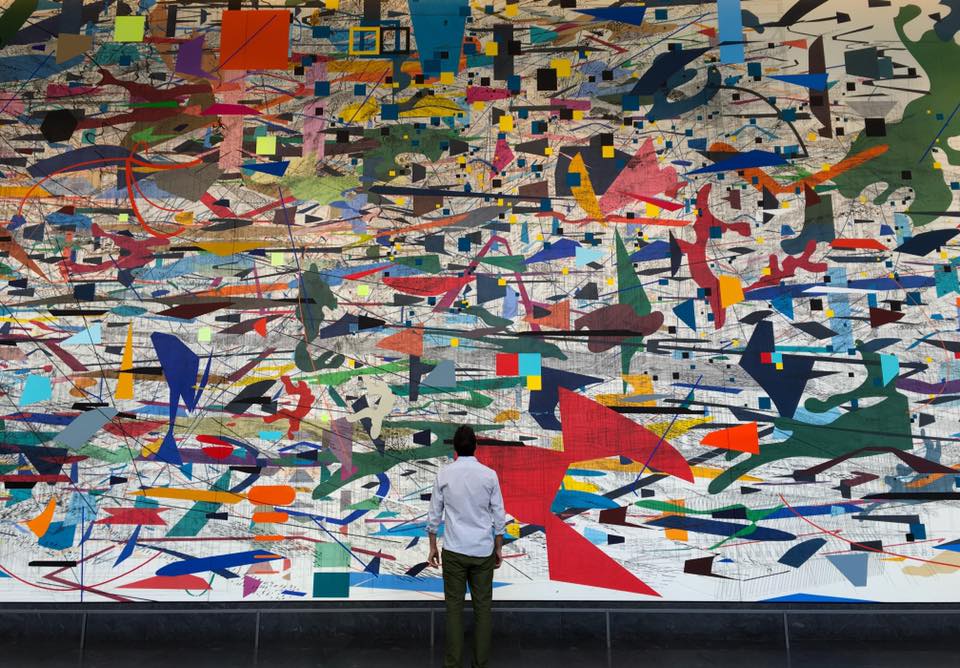 taking it all in