Tom Regan, professor emeritus of philosophy at North Carolina State University, died this morning. Professor Regan was known largely for his work on ethical questions regarding the treatment of animals. He developed a theory of animal rights which he put forward in his well-known book, The Case for Animal Rights. He was also a specialist on the philosophy of G.E. Moore.

Professor Regan received his PhD from the University of Virginia and taught at NC State from 1967 until he retired in 2001. In addition to his academic work, he and his wife created the Culture and Animals Foundation, which “seeks to expand humankind’s understanding and appreciation of other animals, improving the ways in which they are treated in today’s society.” A volume of essays by other philosophers about his work on animal rights was published just last year.

You can learn more about Professor Regan at his website and at Wikipedia.

UPDATE: The Associated Press reports that Regan died at home “after a bout of pneumonia.”

UPDATE 2: Mylan Engel (NIU) writes in an obituary, “While the animal rights community has lost its biggest advocate, we can be grateful that his words will live on to inspire countless others to give animals the moral respect they are due.” His full obituary is here.

An obituary by Cody Fenwick appears at Patch.com. 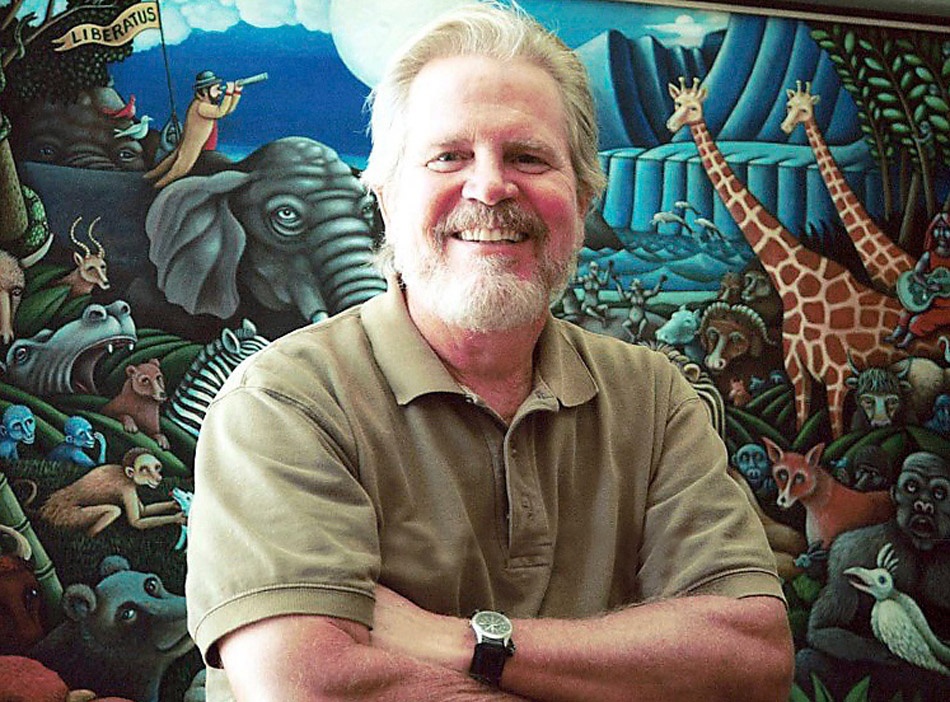 This is terrible. We have lost so many brilliant and kind philosophers lately.Report

I’m so so sad today! RIP Tom Regan _/\_ You ll never be forgotten!Report

Tom Regan was a huge influence on me in my early years. His work on animal rights was a big part of why I became interested in philosophy at an early age. He was also remarkably kind and generous with his time. I remember writing an email to him when I was an undergraduate at a different institution about animals and philosophy of mind. The next morning, he sent me back a detailed response. A friend of mine who had never met Regan had written some 30 or 40 pages on animal ethics and animal minds, and Regan read the MS and provided thorough, careful comments on it.Report

I am saddened by Tom Regan’s passing. His work was of the highest quality and had a profound effect on my world view. A true world-philosopher in the sense that he treated the world as worthy of respect, and all its creatures. RIP.Report

I was not a close friend with Tome Regan, but I knew him in high school and at
Thiel College from which we both earned degrees. Thiel changed Tom, and
especially a philosophy professor who inspired his amazing venture into
scholarship. The transformation of this playful, blue collar young man was
nothing less than astounding. My admiration is unlimited.Report