Fabian Dorsch, associate research professor of philosophy at the University of Fribourg, died unexpectedly last week. He was 42.

Professor Dorsch described his work as focusing on “interrelated issues in aesthetics, the philosophy of mind, epistemology and the philosophy of normativity, notably meta-ethics.” At the time of his death he was working on a monograph on imagination.

Please see the obituary for Professor Dorsch  written by Amy Kind (Claremont) for The Brains Blog. Another obituary appears at The European Society for Aesthetics (ESA) website. The newly created ESA Essay Prize will be named after Professor Dorsch. 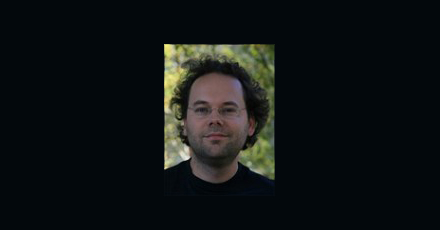 This is so very sad to hear. Fabian was a vital presence in every gathering he was part of, full of ideas and energy and brightness. Everybody expected him to continue contributing to aesthetics and philosophy of mind for a very long time. I will miss him a lot, as will many others.Report