Jerry Fodor, one of the most influential philosophers of mind of the 20th Century, has died.Fodor received his undergraduate degree from Columbia University in 1956, and his Ph.D. in philosophy from Princeton University in 1960. His first professorship was at the Massachusetts Institute of Technology, where he taught for 27 years. He then held a position at City University of New York for two years, before moving onto Rutgers University in 1988, where he was State of New Jersey Professor of Philosophy and Cognitive Science. He retired in 2016.

In addition to having exerted an enormous influence on virtually every portion of the philosophy of mind literature since 1960, Fodor’s work has had a significant impact on the development of the cognitive sciences. In the 1960s, along with Hilary Putnam, Noam Chomsky, and others, he put forward influential criticisms of the behaviorism that dominated much philosophy and psychology at the time… [and throughout his career he] articulated and defended an alternative, realist conception of intentional states and their content that he argues vindicates the core elements of folk psychology within a physicalist framework. (Bradley Rives, writing at the Internet Encyclopedia of Philosophy.)

Readers are invited to share their recollections of Professor Fodor and their thoughts about his work in the comments.

UPDATE 1: An obituary for Fodor, by Georges Rey, is here.

UPDATE 2: I’ll post links to relevant notices, obituaries, and remembrances in this update. 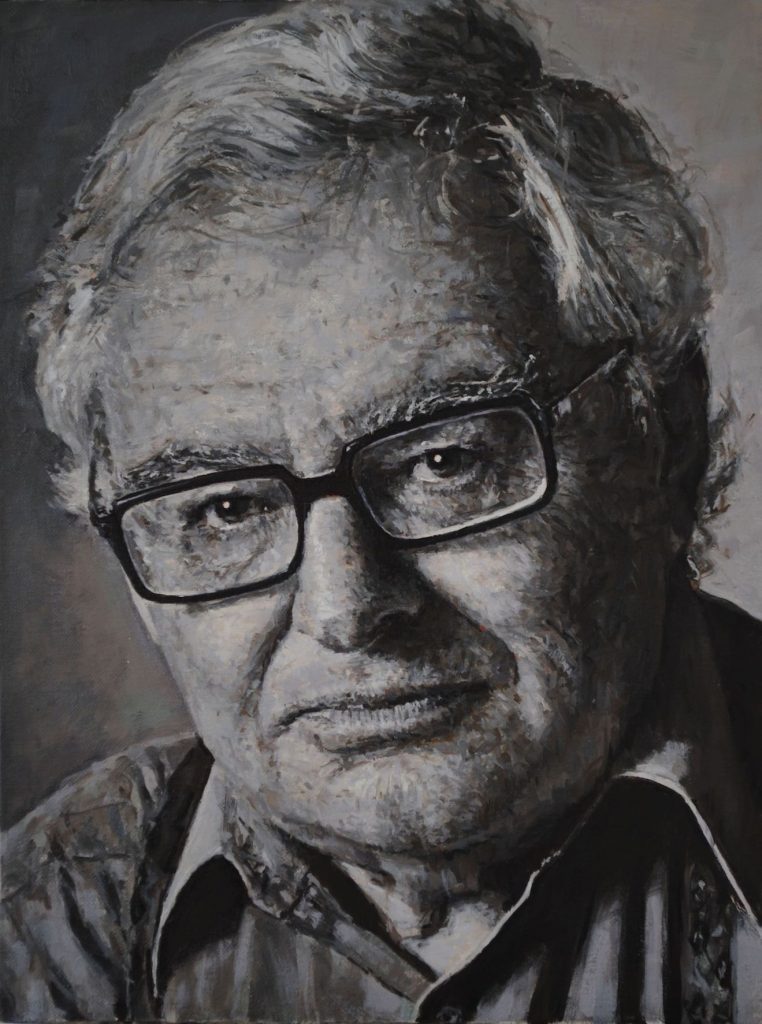