Each year, Edge.org publishes responses to an “annual question.” This year’s question is “What scientific term of concept ought to be more widely known?” There are 206 responses, with a number of philosophers among the respondents.

Here are a few examples, to give you a sense of the variety:

Scientific terms and concepts are not the only ones of which more widespread knowledge would be good. Let’s ask about this for our area of study:

What philosophical term or concept ought to be more widely known?

Let’s be broad-minded about both what counts as a “philosophical term or concept” as well as why it ought to be more widely known. Name the concept and provide a brief explanation aimed at non-philosophers.

I’ll start with a simple one:

People who are disagreeing may tell each other “that’s my opinion” or “that’s your opinion.” These phrases usually function as a conversation enders.

Yet it’s a mistake to treat opinions as “no trespassing” signs for further reasoning and evidence. While some preferences (say, for one flavor over another) may be purely subjective, most opinions aren’t. Opinions can be better or worse. They can be based on ignorance or mistakes about empirical matters, or involve an error in reasoning, or a failure to consider relevant implications or alternatives. Further reasoning and evidence is crucial for figuring out the quality of opinions and which ones are worth holding.

Part of studying philosophy is learning how the declaration of opinions is the start, rather than the end, of a conversation. 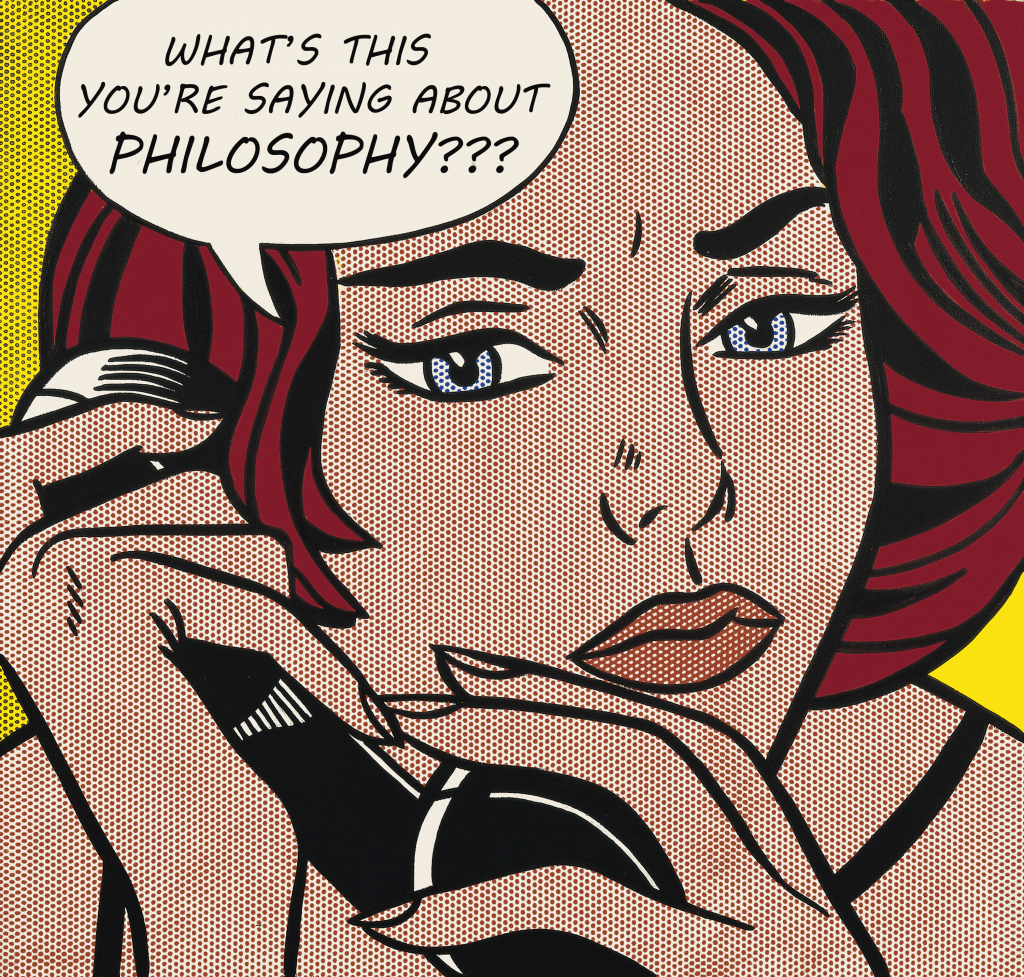