The following is a guest post* by Sally Haslanger, Ford Professor of Philosophy and Women’s & Gender Studies at the Massachusetts Institute of Technology, regarding the recent Hypatia controversy. 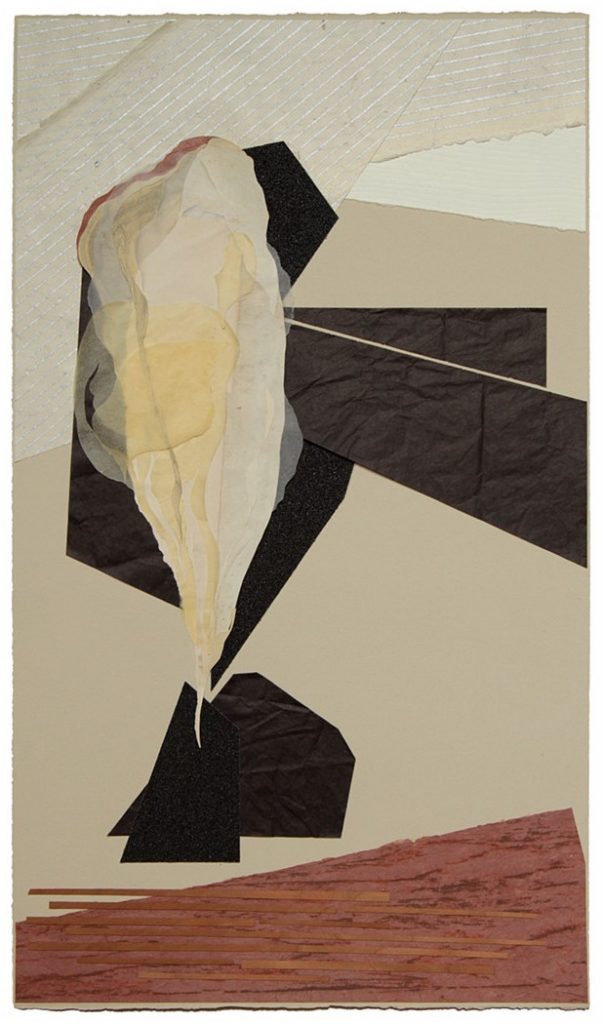 Focus On The Fire, Not The Spark
By Sally Haslanger

The controversy over the Rebecca Tuvel article has been exceptionally difficult. I recommend that at this point it be taken off-line. Issues of this sort are not best discussed on social media, but in face-to-face conversations and in contexts where norms of conversation can be negotiated and violations signaled and resolved. I think conversation is needed, but not in this form.

I would also ask that going forward, people not focus on Rebecca Tuvel, the individual and the philosopher, and to shift the conversation to broader issues. As I see it, the issues are deeper and she happened to be a spark that lit a fire that has been a long time coming. Although there have been many contributions on both sides of the discussion that have made it clear that Prof. Tuvel is not to blame, individually, for the crisis, some have unfairly targeted her and do not look to the bigger picture. Let us now focus on why this spark led to the fire, rather than the spark.

All work is produced in a particular historical and political context. The arguments and ideas are part of an ongoing conversation and have meaning relative to that conversation. Moreover, at this moment, when jobs are scarce and careers are at stake, there is a huge pressure to publish, and we all know that the process is not fair, many of us don’t do our share of the work of refereeing and editing, and trying to publish under intense pressure is not good for the quality of research. The political climate of this country is also a source of stress and anxiety. It is hard, especially for those in vulnerable social positions, not to be on edge. This context is relevant to what is happening in the controversy.

I don’t claim to understand all the fuel that is feeding the fire, but I want to point to two things. First, women of color and trans scholars have been especially deeply marginalized in the profession. Data collected in 2013 suggest that of the 13,000 professional philosophers in the country 55 are Black women. Let that sink in. Of the 55, 30% were Ph.D students; 35% held tenured positions. I don’t have data on the representation of trans scholars, but I would expect there are even fewer.

The issue isn’t just a matter of numbers— though the numbers are ghastly—but the conditions of work. I am a highly privileged white cis woman, and there are days when I can hardly stand the arrogance, the ignorance, the complacency, in short, the bullshit, of the profession. This can wear you down. Can we take a moment to hear the pain and the struggle of those who, in spite of the bullshit, have worked hard to do important philosophy, to educate students and colleagues, and to make a difference in promoting social justice, and are still ignored or denigrated? Let me repeat. This is not about Rebecca Tuvel. It is about all of us. This happens every day to people who have made a commitment to a profession that does not welcome them. Can we hear, bear witness to, the anger? And can the legitimate anger please focus on the profession as a whole and its particular problematic institutions and structures, and not target Prof. Tuvel?

The second point concerns the content of mainstream philosophy. To many of us, mainstream philosophy journals uphold standards for the profession that are at least far too narrow and at worst, ideologically biased. This is a criticism that can come from a variety of political and philosophical points of view. Hypatia, in particular, has been a site of struggle on this issue. On one hand, it has been important that the only feminist philosophy journal (until PhiloSOPHIA was founded in 2011, and the Feminist Philosophy Quarterly was established in 2015) garner respect by the mainstream so that feminist scholars could be hired and promoted. (Back in the day, I had to write a letter to a Dean supporting the appeal of a departmental tenure decision that discounted articles published in Hypatia as “not philosophy.”) At the same time, the effort to be a mainstream journal can have the effect that excellent radical or methodologically innovative work is not published. This is a structural problem that is not just about Hypatia, or about mainstream philosophy journals. It is about the way philosophy is organized.

Other fields in the humanities and social sciences are much more open to methodological pluralism and there are many respected journals that publish a variety of work. It is my view that the challenges of the philosophy job market have made it increasingly important to have “clear standards” for evaluating scholars, but this discourages innovation and pluralism and has sometimes resulted in a retrenchment of certain models of philosophy. Many feminist scholars—especially women of color and trans scholars—are not finding a place for their important work; there is epistemic injustice in our field. Can we have conversations about this face to face? Can we talk about how the current economic and political climate are affecting our profession, including the sort of work we produce? Can we discuss ways in which we might resist this?

In short, can we move the conversation away from the particular case of Prof. Tuvel’s paper and talk about how our profession can be more respectful and more innovative, how can we stop alienating and marginalizing those who are legitimately frustrated with the profession, and how we can resist the fear mongering of the current political context and build tools needed for a more just and peaceful society?