Orange Coast College (OCC), a community college in Costa Mesa, California with over 25,000 students, has received a $1.8 million gift to its foundation to “provide scholarships for financially deserving philosophy students.” An equal amount, from the same donor and for the same purposes, has been given to the University of California, Berkeley.

The donations are from the estate of the late David Johnston, a philosophy professor at OCC from 1960 to 1998, who received his bachelor’s degree in philosophy from UC Berkeley. Johnston died in February, 2016, at age 81.

His former colleague, retired OCC Sociology Professor Terry Timmins, said, “When I greeted him in the morning with a ‘Good Morning, David,’ he would often reply with ‘What do you think?’ I would have to stop and think: ‘What was I thinking?’ David, always the consummate philosophy professor.” 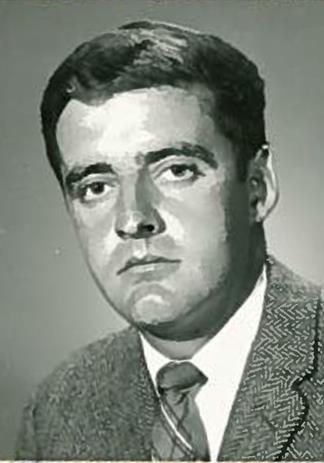 A very generous, amazing, gift. I’m sure this will utterly transform OCC and should be a boon to Bay Area philosophy more generally.Report