Christopher C. Davis studied moral philosophy and practical theology at the University St. Andrews, graduating in 1987. Nearly 30 years later, he has just donated $5 million to his alma mater to create a “Chair in Philosophy and Public Affairs” as well as endowed lectureship in American Literature, according to a press release from the university.

I owe more to St Andrews than I can say. The University’s ethos embodies values that are increasingly rare on campuses and in society: academic rigor, informed and open-minded debate, internationalism, good-willed collegiality and simple decency. In today’s world, what could be more deserving of support?

The chair will be named “The Shelby Cullom Davis Chair in Philosophy,” after Mr. Davis’s grandfather.

More information about the donation can be found here. 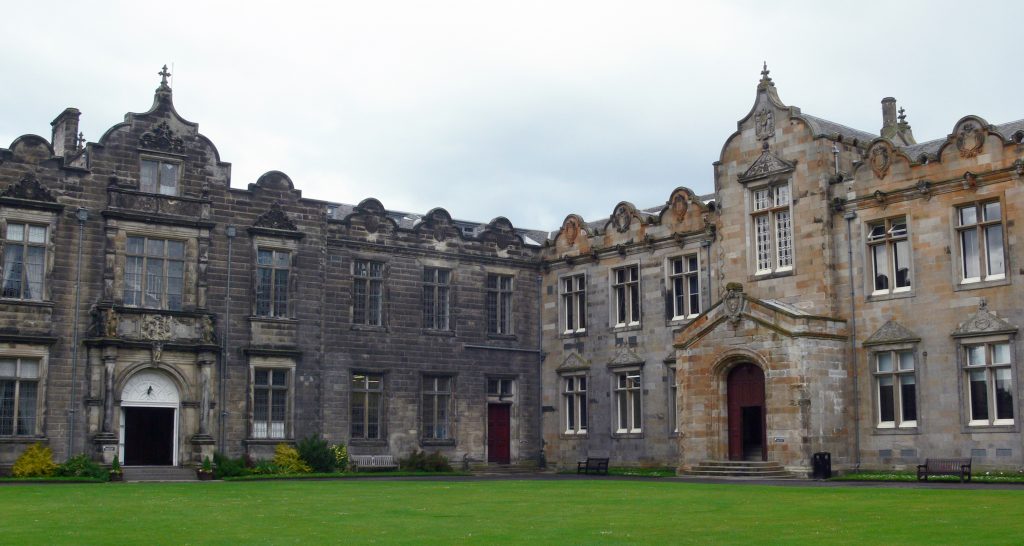 That is great. Another endowed chair will benefit exactly one senior faculty member, likely a white male. We need more endowed white males in philosophy.Report

For a start, I don’t think it’s accurate. This chair will also benefit the students of St Andrews who get to interact with whoever is hired. How much of a benefit this is will depend on who is hired of course but I have first-hand experience with just how much difference an excellent professor can make as a graduate student, even if that professor is not one’s supervisor.

More than anything, though, I think this comment is an unnecessarily negative response to someone making a contribution. Christopher Davis could have spent this money on himself but instead he chose to contribute to an institute of higher learning. I think he deserves congratulations for that.

We can, of course, focus on the question of whether he chose the optimal way to make a contribution to the world but I think that’s a somewhat churlish response to a particular act of charity. Which isn’t to say that this topic doesn’t call for discussion but I think it’s a shame when this is the first comment that someone makes about an act of charitable giving.Report