The Department of Philosophy at the University of California, Los Angeles (UCLA) received a gift of $25 million in honor of philosophy professor David Kaplan and Renée Kaplan, who was a clinical professor of psychology at UCLA.

$20 million will go directly to the Department of Philosophy, while $5 million will be used to start an eventual $15 million endowment to provide funding for graduate students in the humanities, according to a news item at the UCLA website. UCLA’s Humanities Building will be renamed Renée and David Kaplan Hall.

The gift is from the Kaplan’s son Jordan Kaplan, his wife, Christine, and Jordan’s business partner, Ken Panzer.

In a statement on its website, the Department of Philosophy states:

This gift will have a profound, positive impact on our ability to generate leading philosophical research and offer a world-class education in philosophy for undergraduates and graduate students alike. It will allow us to recruit and support the best students from around the country and the world, to provide substantial new support for faculty research, and to enrich our undergraduate curriculum. We also look forward to richer offerings of talks, colloquia, and conferences and to hosting a wide array of distinguished visitors throughout the year. We are very excited about these initiatives as well as other important endeavors in the Humanities Division that this gift will enable.

This is the one of the largest gifts made to a department of philosophy—to my knowledge, second only to the recent $75 million gift made to the Department of Philosophy at Johns Hopkins University.

You can read more about the gift to UCLA’s Department of Philosophy here. 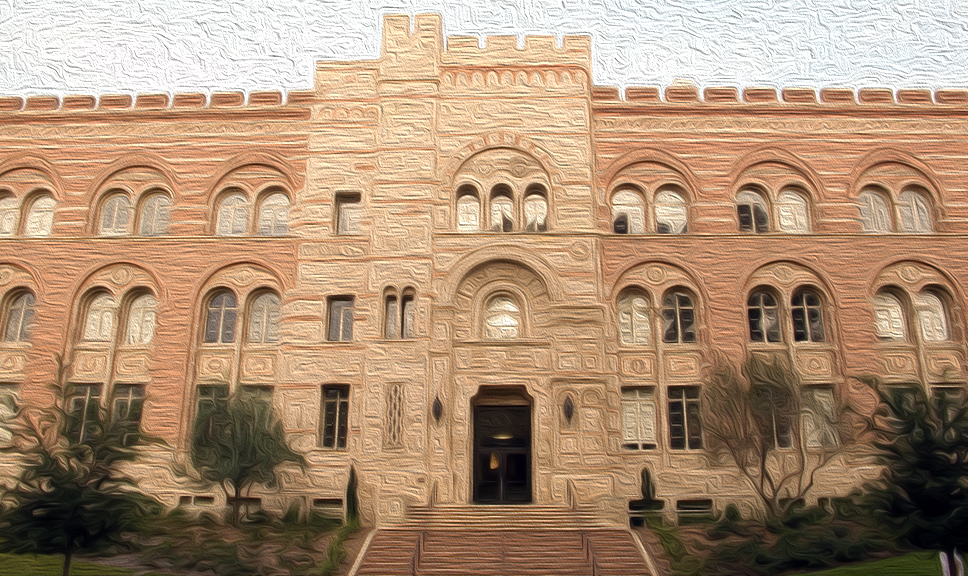 some person or other

Immediately revising my plan not to have children.Report

T
Reply to  some person or other

You can have some of mine.Report

Now dthat is a pretty handsome gift! I hope they use some of the money for humor studies, given David Kaplan’s talents in that area. They could also engrave Frege’s “On Sense and Reference” in gold and open a fancy restaurant called “On Denoting”. Clearly a lot of content to Jordan Kaplan’s character (groan).Report

A Reader
Reply to  Colin McGinn

And open a Frege church.Report

Colin McGinn
Reply to  A Reader

Great idea–and then we could Russell it. Also what about a Carnap spa? It could be Donnellan heaven. A Burge splurge would be nice too.Report

Kenny Easwaran
Reply to  A Reader

There used to be a hair salon named “Frege” a few blocks from UCLA, but I believe it’s been closed for several years.

It only ever had descriptive concepts in it not actual individuals.Report