The following is a guest post by Kevin J.S. Zollman, associate professor of philosophy at Carnegie Mellon University. It first appeared at The Philosophers’ Cocoon. 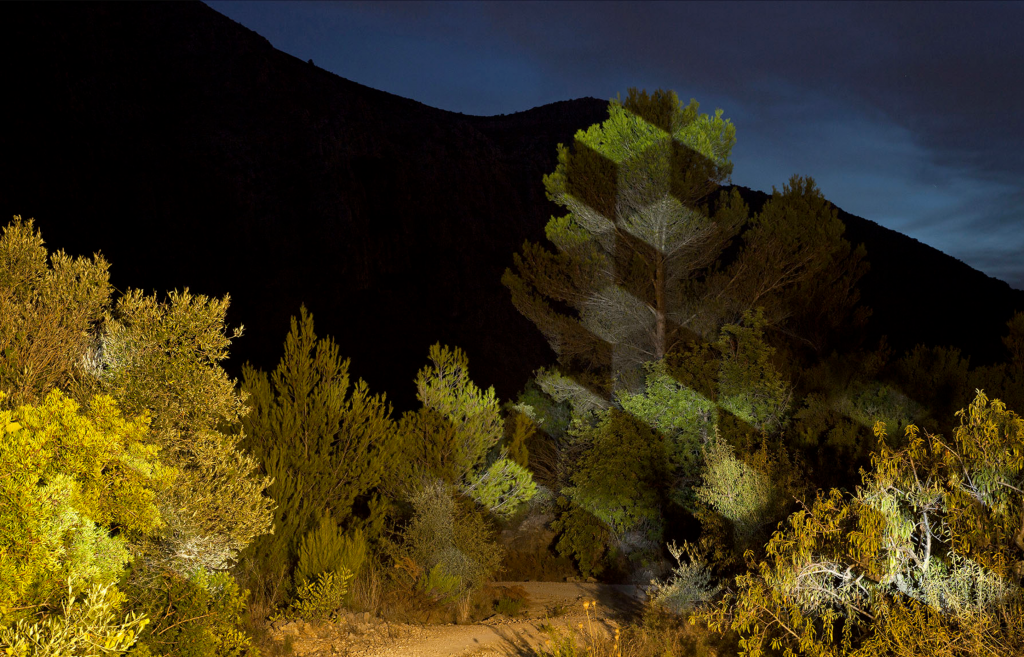 When I was a kid growing up in Kansas, someone asked me “what church do you go to?” While (perhaps) not intended, the phrasing of this question communicated volumes to me. The presumption of the question is that I go to a church, not a synagogue, mosque, or temple. What’s more, it presumes that I visit houses of worship regularly. Being raised atheist, it stayed with me: I was so unusual for my time and place that one should assume me away. Many of you reading this post have had similar experiences, especially those of you who are members of groups historically excluded from western philosophy.

We are sensitized to these micro-aggressions against marginalized demographic groups.  But we may miss how we do similar things to those who ultimately leave the academy. Just think for a moment about all the ways philosophical culture talks about getting a PhD. “Placement” means “academic placement”, “a job” is synonymous with “an academic job.” Even that phrase I just used, “leave the academy” implies something like abandonment or at least departure from expectation. Happy, important, and gainful employment outside the academy is treated as abandoning one’s path and is the equivalent to unemployment.

It doesn’t take much effort to realize how cruel this is. In a field where more than half of our students won’t get academic jobs, we are actively creating a culture where most of our students will view themselves as failures. Even those that manage to escape the self-hating trap may still worry that others view them that way.

While I still often make mistakes, I have tried to change the way I talk with students in our graduate program. I always preface relevant sentences with “For those interested in academic employment, …”  I ask students, when I first talk with them about employment, if they want a job in academia. I repeatedly reinforce the question (“are you still planning for a job in academia?”) giving students the opportunity to change their minds.

This way of talking not only creates space for them to see non-academic employment as a legitimate option, it also forces them to ask themselves the question that many of our students rarely ask: do I really want this life? Lots of people get into academia with Pollyannaish visions of a life of the mind. When they discover what our lives are really like, they should reevaluate whether this is what they want. Maybe they do, maybe they don’t. Either way, many programs discourage this self-reflection.

While I have no hard data to back this up, I think that this culture is partially responsible for why so many people stay in tenuous academic appointments. They have been acculturated to see any job in academia as superior to a job outside of it. And, so they presume that work as an Adjunct Professor must be more rewarding that making far more money doing anything else.

Our language is definitely a part of this culture, but it isn’t the whole thing. When I asked a friend why he stayed in the academy despite years of moving from one temporary job to another, he said, “I’m not trained to do anything else.” I suspect no one ever told him that directly, but he picked up a common belief: once you have a PhD in the humanities you are now broken beyond repair for jobs outside academia. Somehow this is a common perception: philosophy PhDs are no longer equipped to work anywhere but the university. I suspect this is one of those beliefs generated through collective ignorance: everyone believes it because everyone believes it, not because it has any basis in fact.

Part of this belief may spring from how we think about specialization. When preparing for the academic job market, we compare ourselves against others with very similar skills. We emphasize those things which make us unique relative to other philosophers. I study game theory and philosophy of science, that’s what makes me rare in philosophy. But if that’s the only thing that graduate students are told about their skill set, they don’t realize how they are rare relative to the population at large. I am not a particularly efficient reader relative to other philosophers, but I’ll bet my reading speed and comprehension of dense technical material would blow your average person away.

How can we address this? By taking pride in our non-academic placements, by highlighting what they do and how their PhD is relevant. By having them back to talk about their experiences. By reminding our students that they have developed skills that set them apart from others who don’t have PhDs. And by working with career professionals at our universities to help our students see all that they might bring to the non-academic workforce.

We emphasize, over and over, how a B.A. in philosophy gives our students many important, desirable skills. We’ll say it to exhaustion to anyone with the patience to listen: while you may not use your knowledge of Descartes and The Wax at your job, we are nonetheless giving you skills that will be invaluable. It would be genuinely remarkable if our 300 level classes did this, but our 800 level classes did not. We should communicate the importance those same skills to our PhD students that we emphasize to our undergraduates

Even though I think our PhD programs provide marketable skills to our students, small changes to our curricula could make them even better. Some philosophy programs are leading the way. By introducing interdisciplinary requirements, where students learn an aptitude relevant to their philosophy, we are also giving students a second marketable skill. When I was a graduate student at UC Irvine’s department of Logic and Philosophy of Science, I was required to take three courses in a target science. Carnegie Mellon, where I am now, and Pittsburgh’s HPS department have similar requirements.

An important idea from economics is to pay attention to marginal gain. How much did you grow as a philosopher by taking your twelfth graduate philosophy class? A little, perhaps, but not much. On the other hand, taking a first graduate class in computer science or mathematics or political science might contribute enormously in both academic and non-academic careers. Encouraging our students to take classes outside of philosophy will improve their philosophy and their employment prospects wherever they go.

With an ever tightening job market, I’ve seen lots of calls to shrink our graduate programs. But I think this is a mistake. Just as producing thoughtful, smart, and critical undergrads will improve our world, so too will producing philosophy PhDs. Like our colleagues in the sciences, we need to recognize that not all of them are bound for the academy. With relatively small social and institutional changes, I think we can build programs that move the world in a more positive direction.