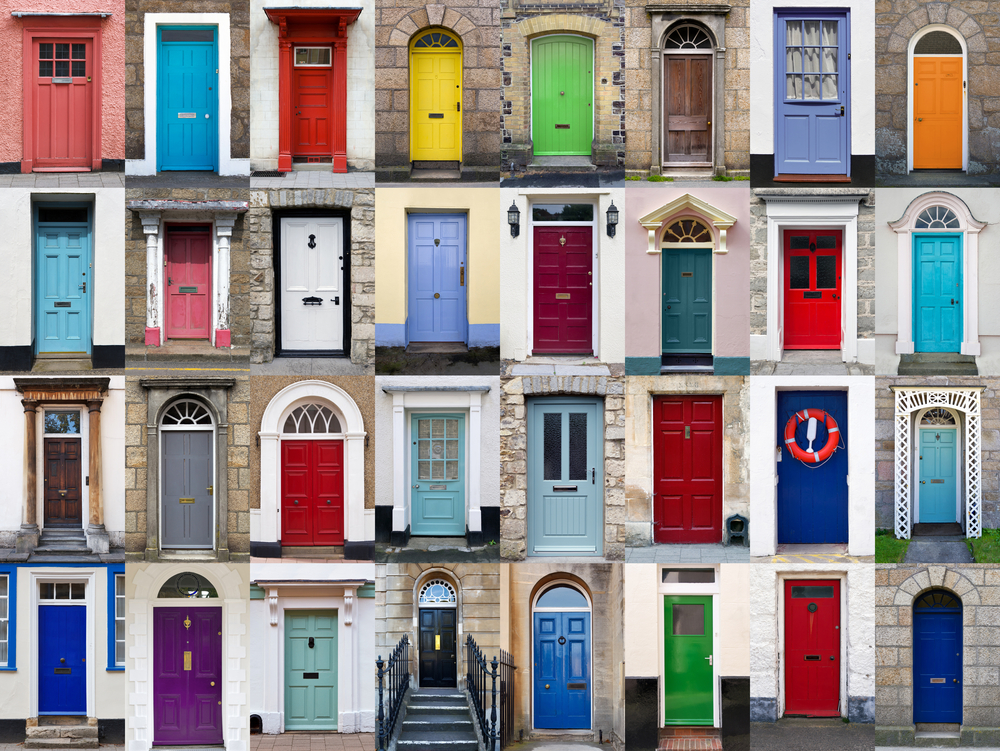 Phil Skills is a new site featuring interviews with people who’ve had graduate training in philosophy and pursued careers outside of academia. The site was created by Eleni Manis, a former philosophy professor who received her PhD at Michigan and who is currently a research analyst and acting director of communications at the Office of the Nassau County Comptroller, in New York.

Dr. Manis reports that the Phil Skills website was built by Jitendra Subramanyam, another Michigan philosophy PhD who runs his own IT consulting company.  Stephanie Wykstra, who received her PhD in philosophy from Rutgers and who now works on open science and data-sharing, contributed two interviews.

Dr. Manis writes: “Why do this?  For me, it was helpful to hear about other philosophers’ career paths as I framed my plans.  I was inclined to consider advice from philosophers, given our shared background.  Their camaraderie helped, too—it’s good to have company that has been there and done that.  The interviews are online in hope that others will benefit from the project as well.”

There are a good variety of careers represented among the interviewees. Check it out.

I have a PhD in philosophy and after teaching philosophy for over 10 years, I taught special education for over 20 years during which I occasionally taught philosophy sessionally. My philosophy background has enriched my life in retirement enormously.Report