A new internship program developed by the Department of Philosophy at Michigan State University (MSU) provides funding for PhD students to support their work with non-academic organizations.

The Engaged Philosophy Internship Program (EPIP) may be the first of its kind among U.S. philosophy departments. Students apply to participate, identifying possible partner organizations at which to intern. These organizations agree to providing an internship that in some way takes advantage of the intern’s philosophical training. The philosophy department provides selected students with assistance in setting up the internship, $8000 in pay, and up to $2000 for relocation expenses.

The program is intended to enable philosophy graduate students to “obtain professional experience in a non-academic environment that contributes to their development as philosophical researchers” and to provide them with “meaningful opportunities to develop their philosophical research skills and their professional networks in ways that could open alternate career paths for them to work as philosophers,” according to Michael O’Rourke, a professor of philosophy at MSU and director of EPIP.

So far, two students, Shelbi Nahwilet Meissner and Ayanna Spencer, have been through the program. Their experiences with the internship program are described in an article at the MSU website:

Shelbi Nahwilet Meissner is a fourth-year Ph.D. student with a focus in American Indian and Indigenous philosophy, philosophy of language, and feminist epistemology. Over the summer, she moved to southern California, where she worked with tribal programs at the La Jolla Band of Luiseño Indians.

She is one of a few people who has experience with atáaxum pomtéela, the Luiseño language, and her research this summer aided with the preservation and revitalization of that language. She worked closely with community members to revisit, update, and reprint one of the only texts published in the La Jolla dialect of atáaxum pomtéela. Meissner also passed down her knowledge of the language to classes of students in hopes that knowledge of their ancestral language will continue to flourish…

After graduation, Meissner hopes to return to the La Jolla Indian Reservation and continue her work with her community on language revitalization…

Ayanna Spencer is a third-year Ph.D. student studying Epistemology and Black Feminist Thought with a sexual violence focus. She spent her summer in Brooklyn, New York, interning with Girls for Gender Equity, a gender and racial justice organization dedicated to the optimal and holistic development of girls of color and gender nonconforming youth of color.

“I got to sit down and work with them on their Theory of Change,” Spencer said. “We discussed what it means to be a black feminist organization, and I helped them outline the work that they’ve been doing and how it has changed over time.”

Philosophy has the power to make a positive difference in the world, so it would be a waste and a shame to just have philosophers talk to other philosophers. That’s not the best way to take advantage of what philosophy can do for the world… As a department, we want to build relationships between philosophy and organizations outside of the University.

More information, including a video about the program, is here. 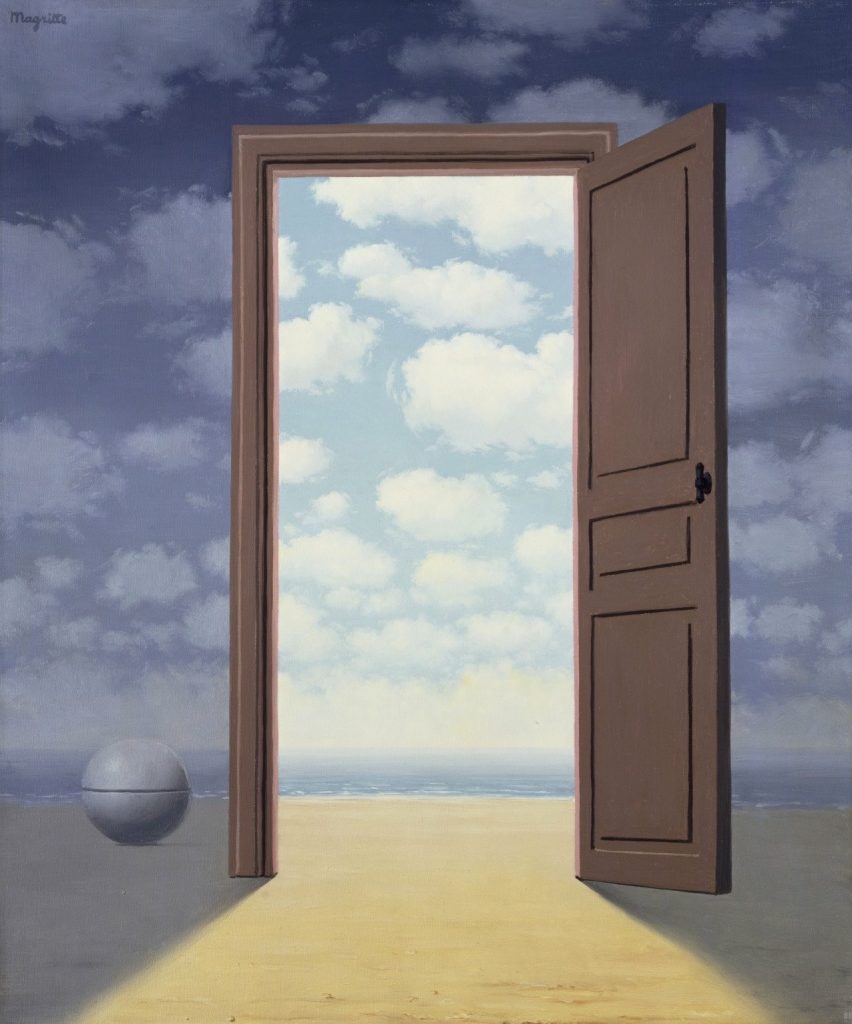 UC Davis has been doing this for about three years with a grant from the Mellon Foundation for graduate students in the arts, humanities and humanistic social sciences.http://dhi.ucdavis.edu/category/announcements/grants-fellowships-residencies?p=17333Report