One type of evidence that some claim is relevant to determining whether there has been progress in philosophy is whether philosophers have converged on answers to philosophical questions.

Has there been such convergence? Chalmers, basing his views in part on the results of the PhilPapers Survey, concludes that “there has not been large collective convergence to the truth on the big questions of philosophy.”

In a recent interview with John Horgan at Scientific American, Tim Maudlin (NYU) expresses his disagreement with Chalmers:

He puts the popular perception that there isn’t convergence in philosophy down to an observational bias:

It is not that there isn’t convergence, it is that the outliers who do not converge get much more attention than the great mass of convergers, who don’t particularly stand out.

Maudlin thinks there has been moral progress, too:

Already in Republic… we have an argument—a clear and compelling rational argument—that even the highest political office should be open to women. The argument? List what it takes to be a good leader of the state, then note the conditions that distinguish the sexes. There just is zero overlap between the two lists. That is as compelling as a rational argument can be, and it follows that opening all political offices to women (much less acknowledging in law that women should have as much right to vote as men) is objective moral progress. Similarly for invidious legal restrictions by race. The civil rights movement was strict moral progress. That’s as true as 2 + 2 = 4. 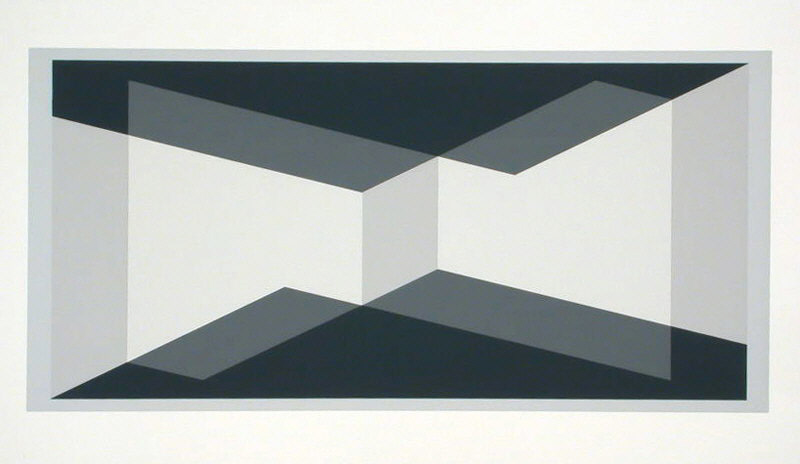