Michael Lynch, professor of philosophy at the University of Connecticut, has been awarded a $5.75 million grant from the John Templeton Foundation for The Public Discourse Project: Balancing Humility and Conviction in Public Life, an interdisciplinary research and engagement project. Historian Brendan Kane is the co-principal investigator on the grant. It is the single-largest grant ever awarded by Templeton, and quite possibly the largest research grant ever awarded in the humanities.

The grant will be administered by the University of Connecticut Humanities Institute, and will fund research into various aspects of public discourse. Professor Lynch writes:

Central concerns of the grant include whether awareness of our own implicit biases can play a productive role in public dialogue, and whether we can balance being open-minded and responsive to reasons with being deeply committed to our political and religious principles.

The three year project involves public forums, workshops, a fellowship program and a $2 million call for research proposals. Initial letters of intent for our research funding competition are due May 1st. See the website for details. 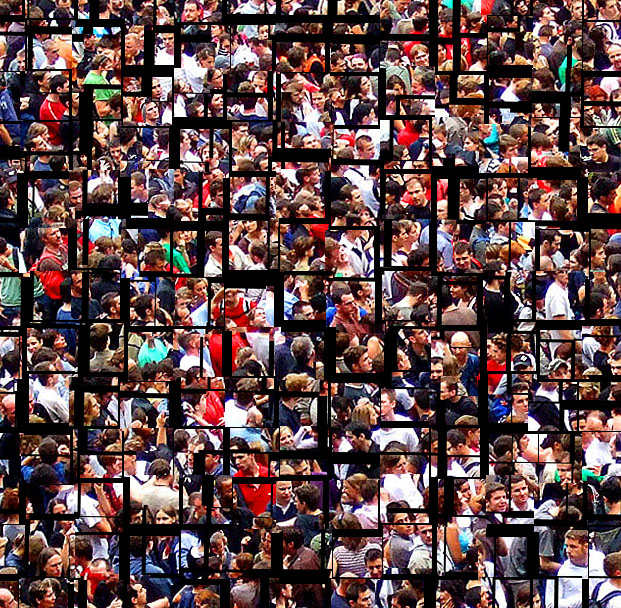 More things for Dennett to boycott.Report

“Central concerns of the grant include whether awareness of our own implicit biases can play a productive role in public dialogue, and whether we can balance being open-minded and responsive to reasons with being deeply committed to our political and religious principles. ”

Hi Hunter and Guy, We raise and elaborate on this point on page 3 of (the preprint of) our commentary (DOI: 10.31234/osf.io/y5nm9) that Michael Brownstein linked